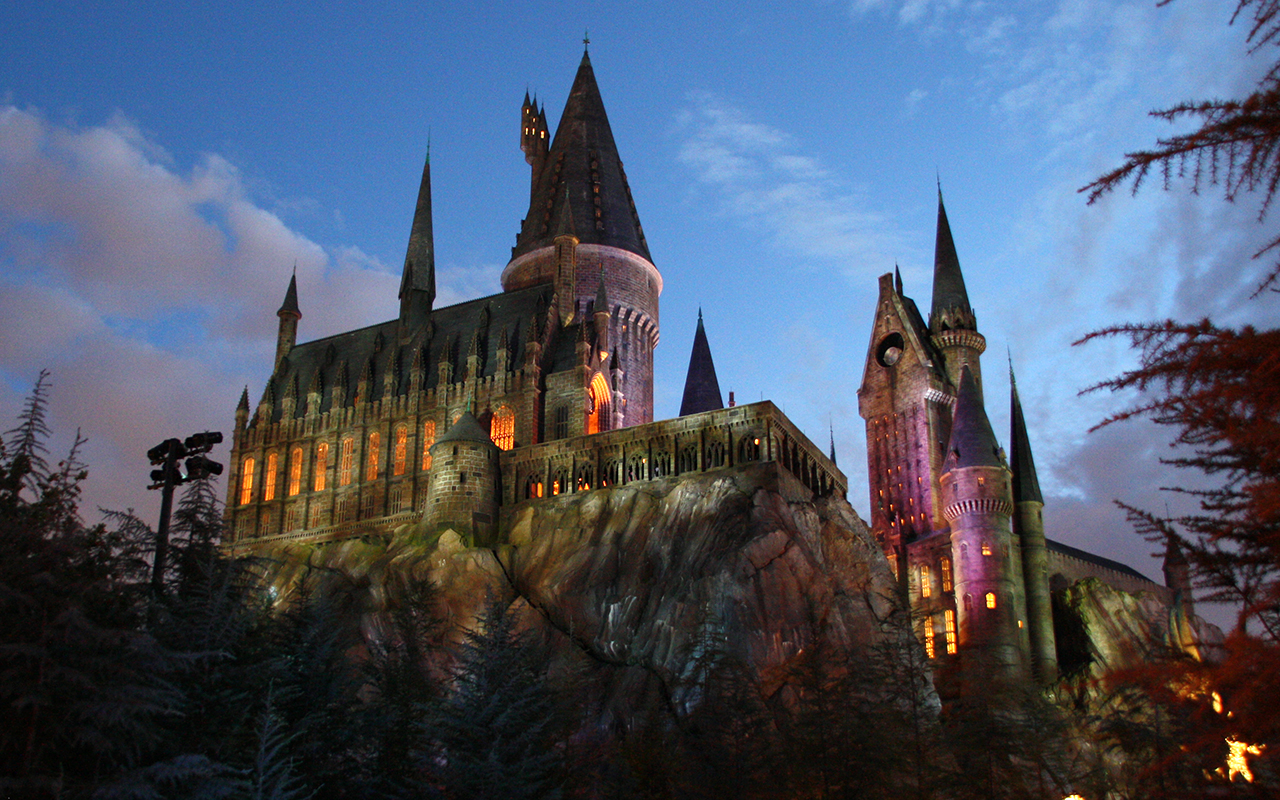 Harry Potter and the Forbidden Journey has gotten the hi-def treatment in Orlando.

Universal Orlando has upgraded the popular attraction to 4K-HD at 120 frames-per-second, offering twice the frame rate of the attraction’s original 60 frames-per-second – resulting in a clearer and more vibrant image in the ride’s projection’s domes.

The upgrade also features some slight tweaks to the ride’s animation, including the dragon “breathing fire” at riders.

Universal has not officially confirmed the upgrade.

Universal Parks has been upgrading several of their attractions’ projection systems in the past year. Recently, Universal Studios Hollywood converted the Simpsons Ride and Harry Potter and the Forbidden Journey to 4K-HD.