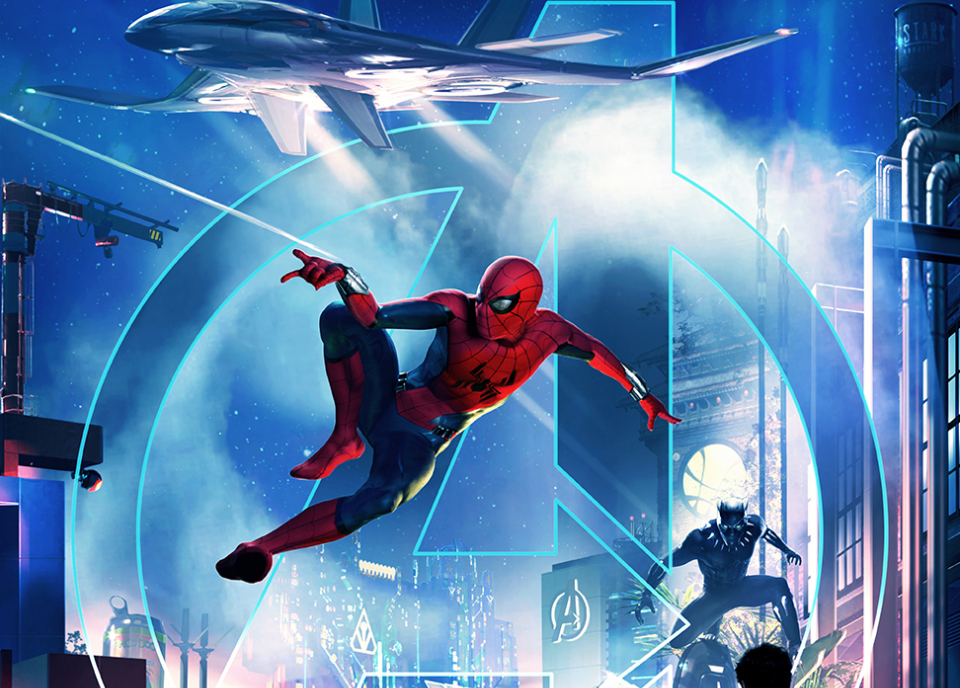 A new themed-land based on many of Marvel’s popular characters is heading to Disney California Adventure at the Disneyland Resort.

Developed in partnership with Marvel Studios and Marvel Themed Entertainment, the new land is set to open in 2020. 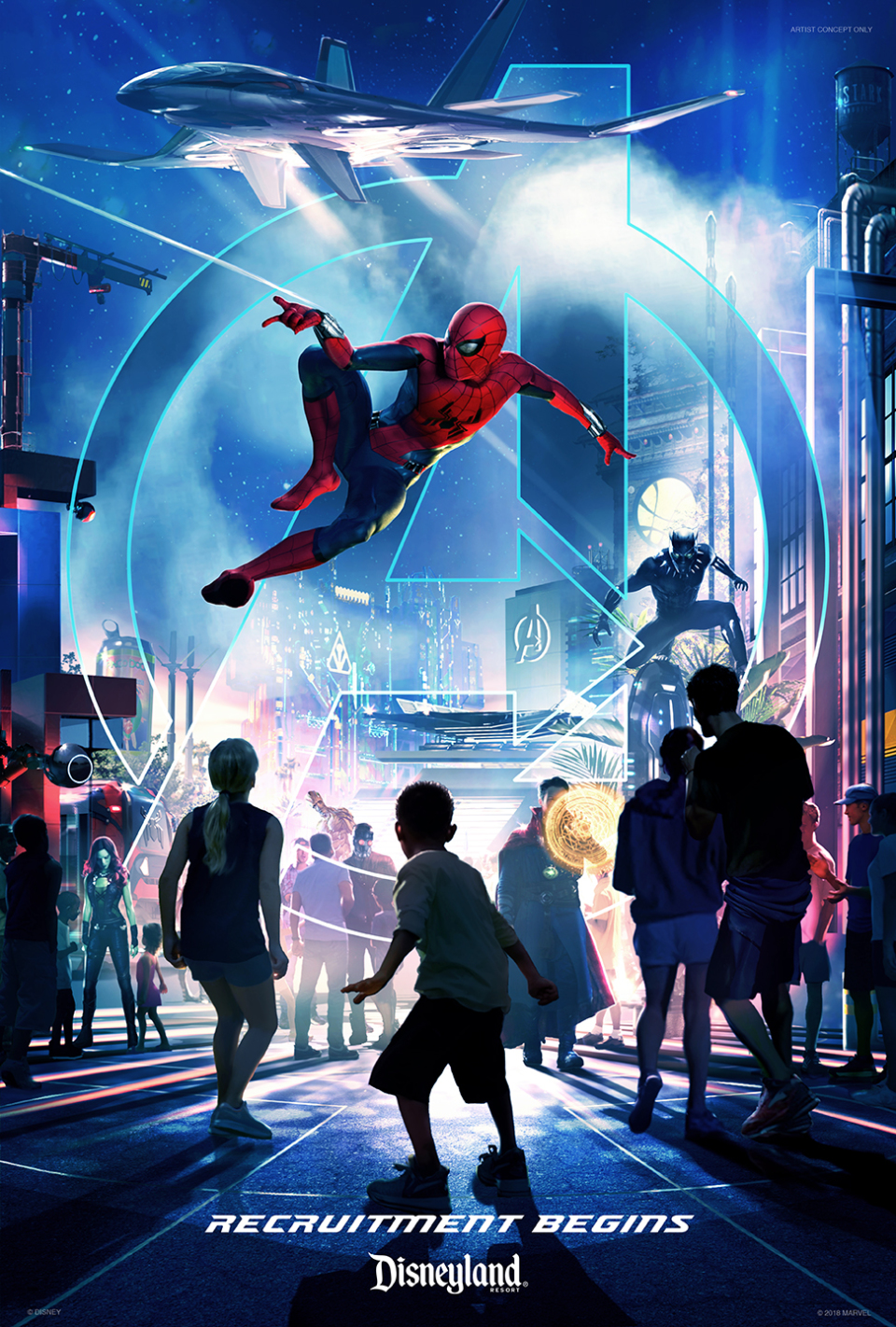 The new untitled Super Hero-themed land (it can’t be called Marvel Land due to contract limitations with Universal Parks) will incorporate the existing Guardians of the Galaxy – Mission: BREAKOUT!, which opened in 2017, and feature new Spider-Man and the Avengers attractions.

The new land will be located in the currently occupied “a bug’s land.”

“It’s Tough to Be a Bug” closed March 19; with the rest of the land closing in late summer to make way for the new land. 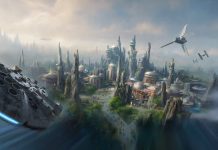