Universal Orlando announced today the final 2 scarezones – as zones based on the films Killer Klowns from Outer Space and Child’s Play will be featured at this year’s Halloween Horror Nights 28 event.

In Killer Klowns, guests will try to escape the killer klowns or face the wrath of their ray guns, which will turn them into grotesque cotton candy snacks.

Revenge of Chucky will feature a toy fair that Chucky has twisted into “new” nightmares – such as murderous monkeys and other familiar toys. 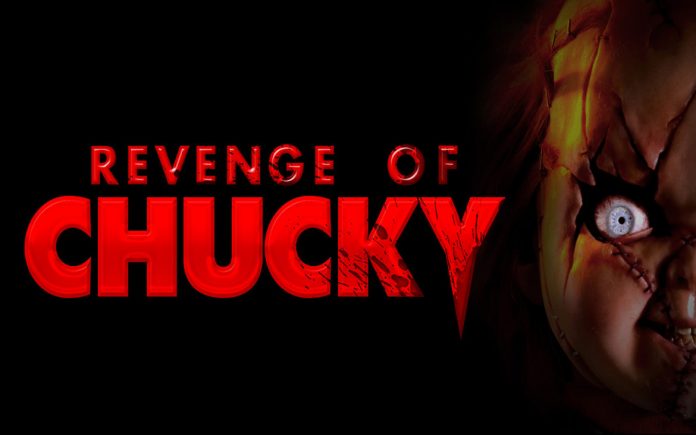 Killer Klowns from Outer Space is a horror-comedy film that was released in 1988. The film focuses on a group of alien circus clowns invading Earth to capture and harvest humans. Child’s Play, also released in 1988, features the infamous serial killer “Good Guy” doll, Chucky.  Earlier this year, a television series was announced that will continue the story of the films.

Revenge of Chucky and Killer Klowns from Outer Space complete the scare zone line up for this year’s event. Three other original stories will haunt the streets – including Vamp 85: New Year’s Eve, Twisted Tradition and The Harvest.