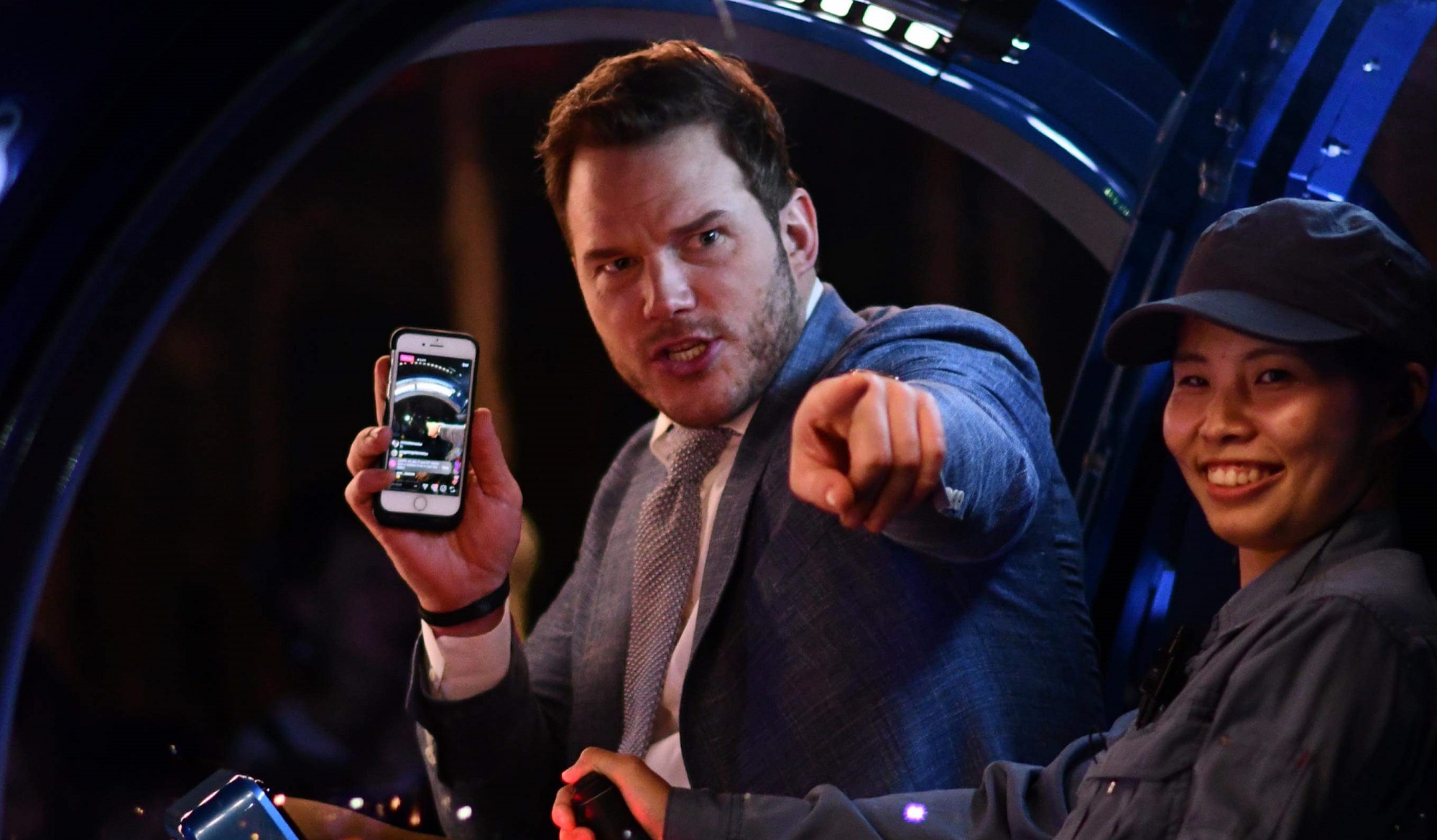 A special movie premiere was held at Universal Studios Japan for the premiere of Jurassic World: Fallen Kingdom.

A special greeting was set around the Jurassic Park Area where fans and guests got to meet the main cast of this film, including stars Chris Pratt, Bryce Dallas Howard, director J.A. Bayona, and producer Colin Trevorrow.

Jurassic World: Fallen Kingdom finds the group returning to the former Jurassic World park on the island of Isla Nublar to save the remaining dinosaurs from a volcano that’s about to erupt. The film has made almost $800 million at the box office since premiering around the world earlier this month.