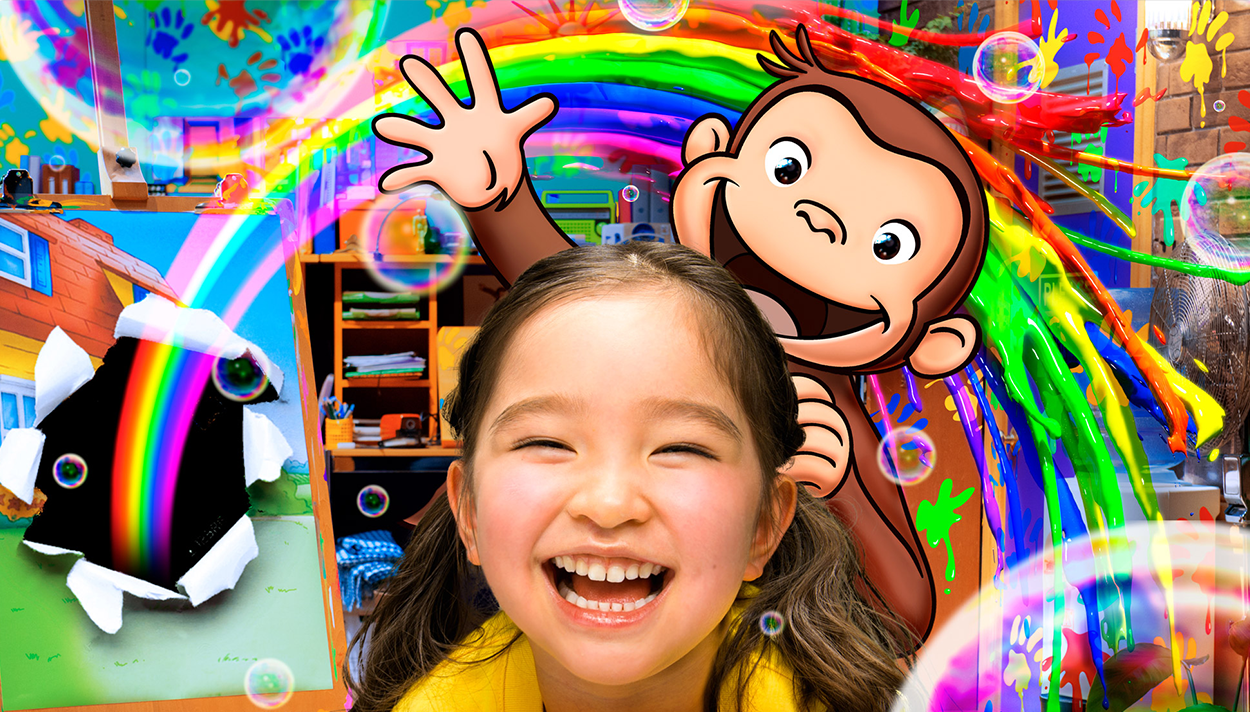 The new show, based on the “Curious George” children’s book character, combines production technology and props with animation to create one immersive environment.

“Curious George” book series has been translated into 26 languages and sold 80 million copies worldwide. The works have been chosen by the New York Public Library (US), Daily Telegraph (UK) and Publishers Weekly (US) as one of the “Greatest Children’s Books”. In addition, the TV Show series won a Daytime Emmy Award for “Outstanding Children’s Animated Program” in 2008 and 2010 and continues to be widely popular around the globe.