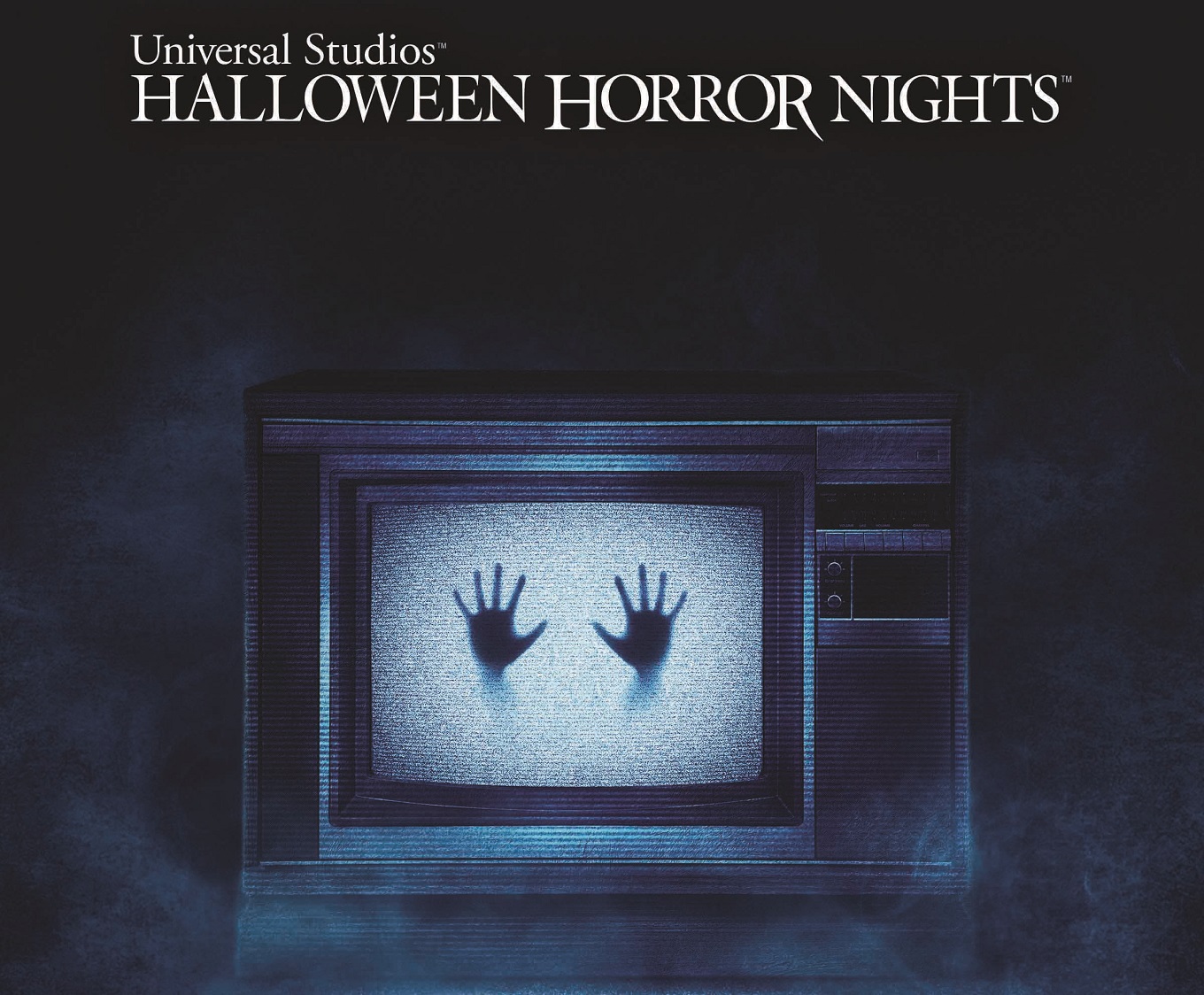 Get ready to go “into the light” as the supernatural horror film, Poltergeist, has been announced as a haunted house for this year’s Halloween Horror Nights for both Universal Orlando and Universal Studios Hollywood.

Directed by Tobe Hooper and produced by Steven Spielberg, Poltergeist premiered in 1982 and was a commercial and critical success.

Characterized as one of the scariest films of all time, the film focuses on the Freeling family whose home is invaded by malevolent spirits that abduct the family’s youngest daughter. The film stars Craig T. Nelson, JoBeth Williams, and Zelda Rubinstein.

The mazes will take guests into some of its most iconic scenes and encounter memorable characters.

Guests will enter inside the Freeling family house, built atop a cemetery where malicious ghosts threaten the lives within. From the underground graveyard to ghostly apparitions, guests will come face to face with infamous scenes, including the iconic flickering TV screen, the menacing Beast from beyond, and a pool filled with floating corpses.

As guests cross into the ‘light,’ they will find themselves surrounded by a surreal landscape of vanishing walls, floating furniture and a creepy clown with a menacing smile.