Universal has announced that the popular Rock the Universe event will be moving dates in 2019; moving from September to February 1 & 2. The event will feature the same great content – just with new dates.

Next year’s event will feature:

The full talent lineup will be revealed soon.

The move was announced after Universal that A Celebration of Harry Potter will not be taking place in 2019; allowing Rock the Universe to occupy the dates. Universal believes the new dates will be favorable for guests, as the weather is cooler during that weekend. In addition, the new dates take place well after the start of school in most cities; allowing a bit more flexibility.

Rock the Universe guests will also enjoy autograph sessions with the genre’s top artists and access to the FanZone presented by Coca-Cola, which features more live performances by up-and-coming acts. A candle-lighting ceremony Saturday night and service Sunday morning offer opportunities for worship. Admission to Rock the Universe includes access to some of Universal Studios Florida’s most thrilling attractions.

Additional details, including the full talent lineup and group ticket offers, will be released soon. For more information about Rock the Universe 2019, visit www.RockTheUniverse.com. 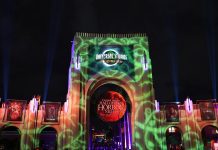 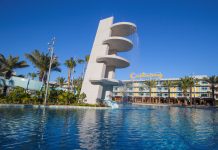 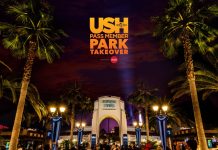