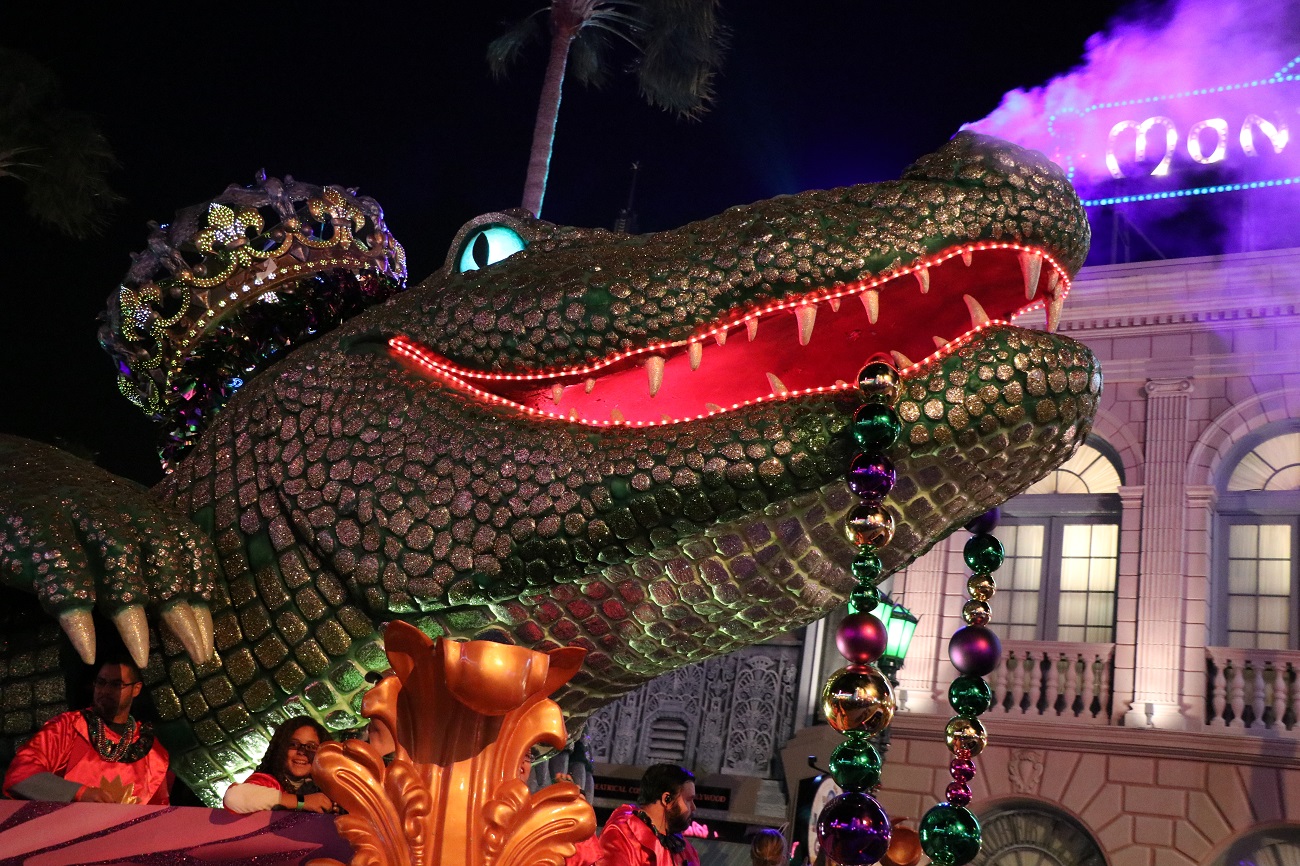 Universal Orlando has announced the headlining acts for this year’s 2019 Mardi Gras celebration, which runs from February 9th through April 4th.

On select nights of Universal Studios’ Mardi Gras, guests can enjoy performances from some of the biggest names in pop, rock, country, R&B and more at the Music Plaza stage. This year’s line-up includes:

This year’s Mardi Gras parade will feature 6 new floats again, themed to “party animals” -featuring animals from the arctic, jungle, ocean and more – rounding out the lineup of 12 hand-crafted floats engineered by Kern Studios, the same company that has created floats for the iconic New Orleans celebration since 1947. The parade will run nightly throughout the streets of Universal Studios Florida.

Guests can also enjoy authentic Cajun cuisine at The French Quarter Courtyard and performances by bands pulled straight from Bourbon Street. New to this year’s event, all food and beverage items will be served as a tasting size, allowing guests to experience a variety of classic New Orleans dishes throughout their visit including gumbo, jambalaya, po boys and more. In addition, the event will feature new menu items including frog legs, crab etouffee and craft beer flights featuring regional brews from Louisiana.

Jan 28, 2019 Update: Sabrina Carpenter and Bazzi have been added to the Mardi Gras concert line-up.

Pop sensation Sabrina Carpenter will take the stage on Saturday, March 2. Carpenter recently released her newest album, Singular: Act 1 with hits “Sue Me” and “Paris.” And on Saturday, March 30, emerging singer, producer, and multi-instrumentalist Bazzi will perform live with top tracks “Mine” and “Beautiful.” 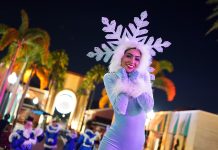