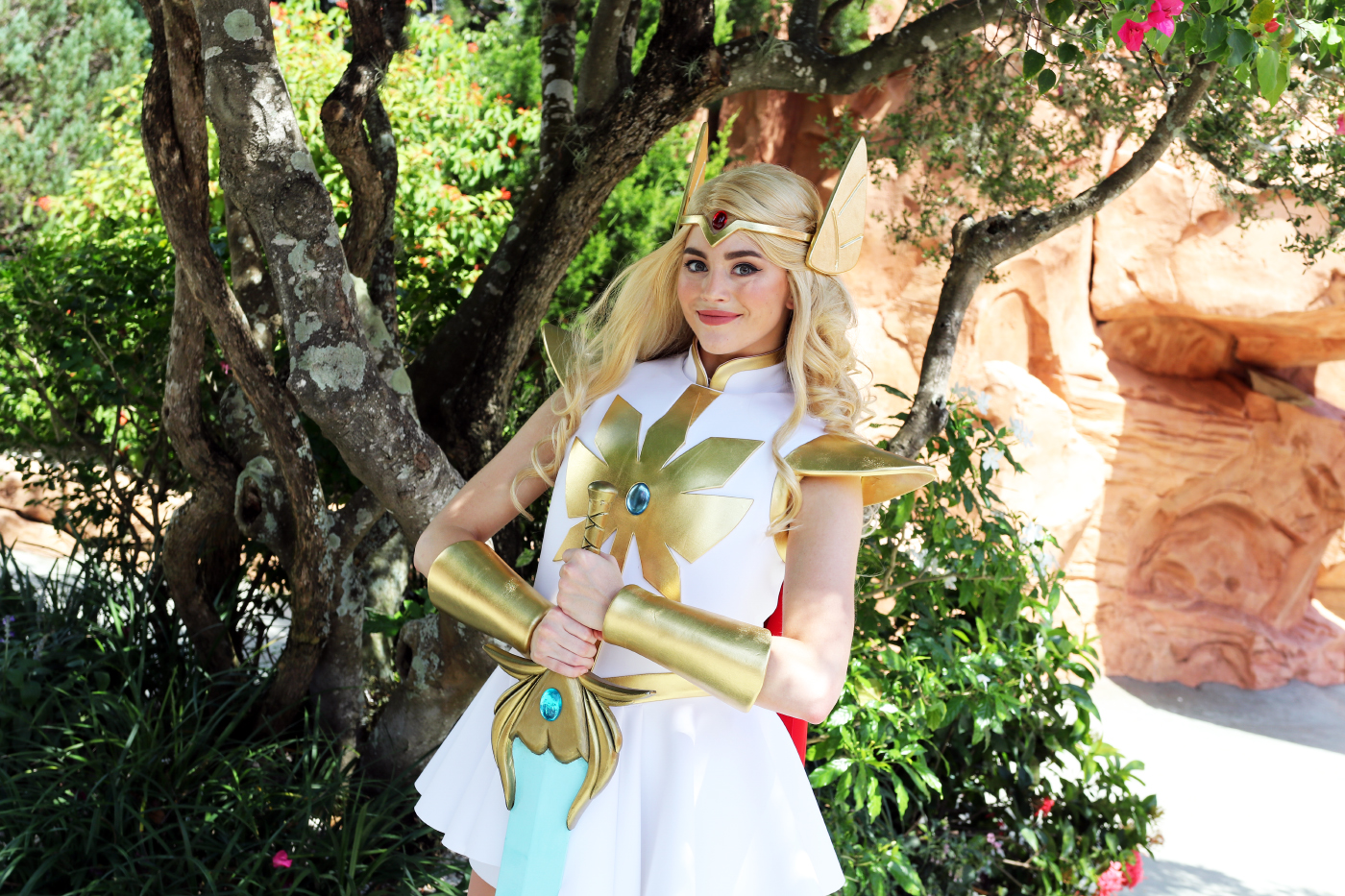 Over the weekend, She-Ra debuted in the Lost Continent, featured as a new meet & greet in Islands of Adventure.

Currently meeting near the area just before Mythos/Posideon’s Fury, the character is based on the 2018 Netflix reboot She-Ra and the Princesses of Power, which is also produced by DreamWorks Animation Television. The series has been renewed for a third season, which is set to debut this August

Debuting in 1985’s She-Ra: Princess of Power, Princess Adora is the twin sister of Prince Adam, aka He-Man, and is part of the Masters of the Universe franchise.

As of now, there is no indication if Universal plans on expanding the Masters of the Universe franchise in the parks, or if the She-Ra meet & greet is temporary or permanent.