In the final part of our behind-the-scenes preview of Halloween Horror Nights, we’ll take a look at Killer Klowns from Outer Space, found in the extended queue of Revenge of the Mummy: The Ride.

The 1988 horror-parody, cult classic film has become a highly-requested property by Halloween Horror Nights fans, particularly after the widely acclaimed Killer Klowns from Outer Space scare zone at Universal Orlando’s Halloween Horror Nights 28. Similarly to the Trick r’ Treat maze at last year’s event, Killer Klowns from Outer Space will be tackling the challenge of living up to the hype associated with its name. 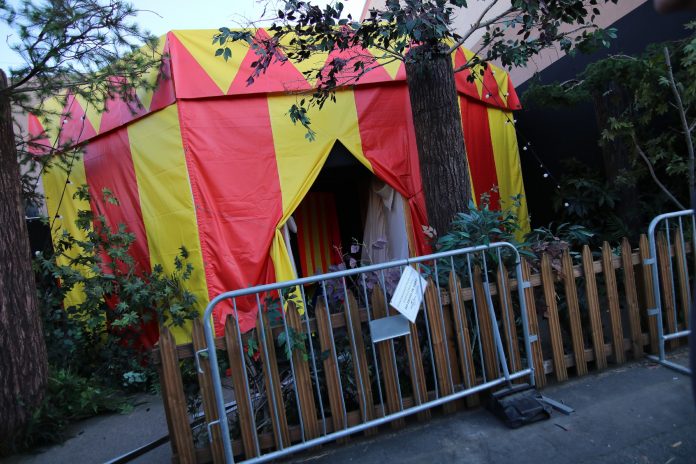 The maze begins as guests head into a facade reminiscent of a circus tent: the Klowns’ Big Top spaceship. Just inside of the spaceship entrance sits a series of vibrant walls lined with poles, drawing guests farther into the horrors of the Killer Klowns. Soon, guests will find themselves face to face with the infamous cotton candy cocoons from the film, the faces of the victims trapped within protruding through small holes on the side.

Venturing further brings guests deep into the small town of Crescent Cove – specifically into the home of protagonist Debbie Stone – which has been invaded by multiple Killer Klowns seeking to capture her in continuation of their maniacal schemes. 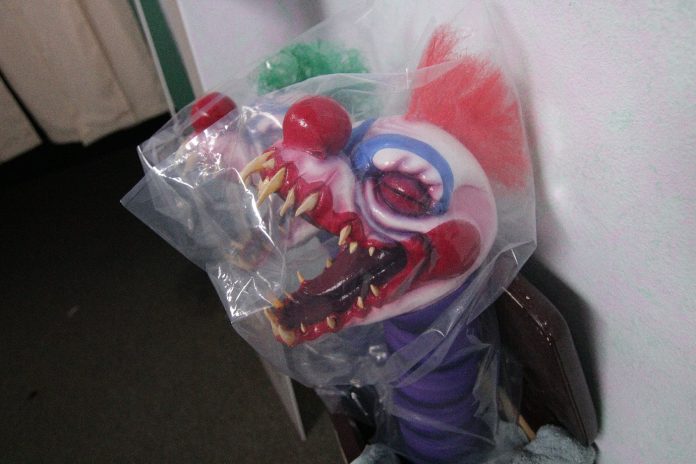 Though the concept of the Killer Klowns is silly and can be downright ridiculous at times, the maze manages an equitable balance between comical absurdity and horror in a way that is sure to make guests laugh alongside their screams – essentially exactly what the film was intended to do.

Satisfying both the interests of Halloween Horror Nights fans and the general public’s demand for 80s nostalgia, Killer Klowns from Outer Space appears to be a perfect fit for this year’s event. 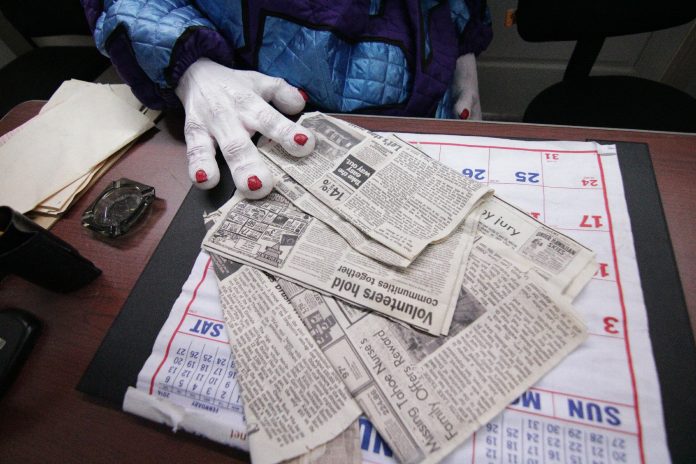 Thank you for following along with us on our sneak peek of this year’s Halloween Horror Nights. If you haven’t already, make sure to check out the first two parts of our preview where we take a look at Ghostbusters and Creepshow. Halloween Horror Nights begins Thursday, September 12 and runs on select nights through Saturday, November 2. 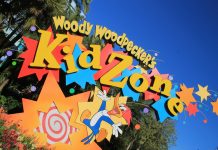