On Tuesday, March 3, 2020, AMC’s The Walking Dead Attraction closed its doors to the general public for the last time.

The walk-through, haunted house attraction has a relatively short, yet complex history of just over 3 years, as the experience only recently opened on July 4, 2016.

Following four consecutive years of popular mazes based on the hit television series featured at Halloween Horror Nights, creative director John Murdy was asked to build a permanent walk-through attraction to feed the general public’s seemingly never-ending hunger for zombie flicks. However, the attraction struggled to gain the following Universal imagined when it opened just after the show’s popularity had passed its peak.

Permanent, year-round haunt attractions have always been a questionable design in theme parks, especially so for a Universal Studios Hollywood desperate to shed its hodgepodge, movie studio theme of the past in order to keep up with its family-friendly competition. Though there is no doubt a fan base for year-round haunts, what The Walking Dead Attraction struggled with was a problem that its predecessor, the House of Horrors, similarly underwent: both attractions were too scary for the average guest, but not scary enough for hardcore Halloween Horror Nights fans. Even worse, though The Walking Dead Attraction featured much more elaborate sets than those usually found in temporary Halloween Horror Nights mazes, its floor plan was half the size of the House of Horrors due to the Universal Boulevard expansion that debuted the same year, dooming it to be a much shorter length. 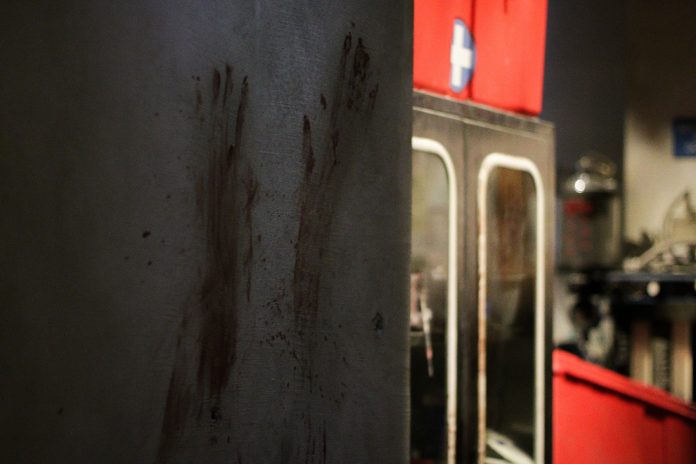 While many guests walked out of the attraction scared out of their minds, others exited questioning what they had just experienced. Such situations again highlight the difficulty any year-round haunt inevitably faces, where it simply cannot offer an equally satisfying experience to each and every guest the same way a ride or show generally can, because it only appeals to a specific niche.

The attraction opened with the promise of future remodels to keep it updated with future seasons of the AMC show, though as the show’s ratings gradually fell, so did the popularity of the attraction, which was not particularly high to begin with. In reality, as time went by, The Walking Dead Attraction only saw many changes to its exterior – including the removal of the captivating crashed helicopter at its entrance – as Baker Street simultaneously became a central construction zone in the park. Relatively low wait times in comparison to other experiences at Halloween Horror Nights also made it a subject of criticism, soon leading to the attraction’s operation schedule switching from all-day to only intervals at a time, always beginning sometime after 11 AM regardless of park hours. 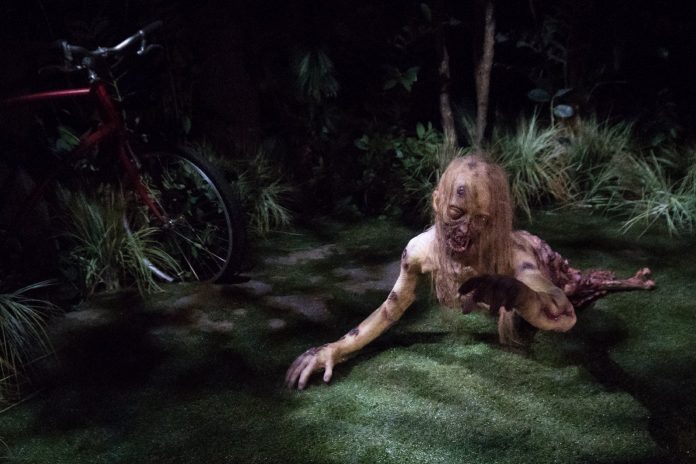 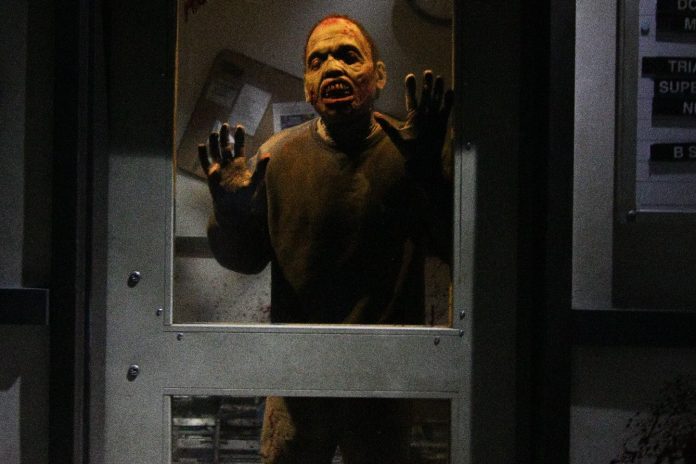 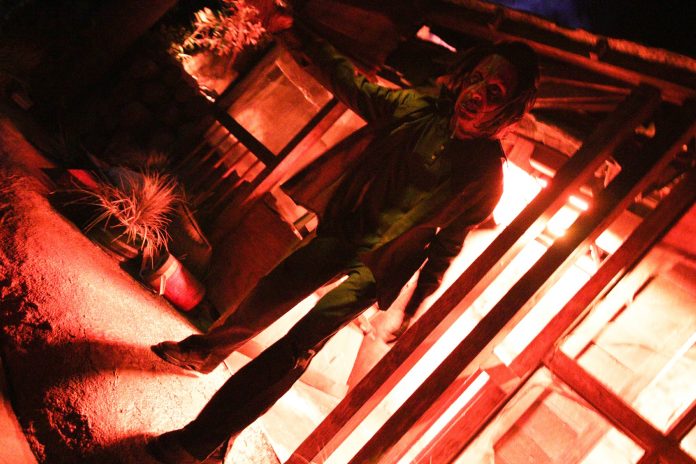 Though we wholeheartedly thank the actors for always giving it their all, even sometimes switching their scare locations to modify the experience, the reality was that the attraction simply did not, and could not, hit where it was intended, so long as its source material’s ratings continued to fall. It was always enjoyable to take in the immersive sets and eerie theme echoing throughout the queue for a quick Halloween Horror Nights fix, but at the end of the day, it simply was an attraction that did not fit in with Universal’s end goal of straying away from its past catchall studio persona.

On closing day itself, a group of fans and media alike gathered around the attraction’s exit to cheer on the final groups of guests as they made their way out, including Universal team members and former “walkers” themselves. Though many fans mourned the closure, the overall vibe among the crowd was bittersweet, with most aware that the attraction will likely reopen for this year’s Halloween Horror Nights event. As the doors to the exit – themed to look like those of the Harrison Memorial Hospital from the pilot episode of the show – were shut for the last time, the iconic theme music simultaneously cut out, followed by cheers from all in the area. 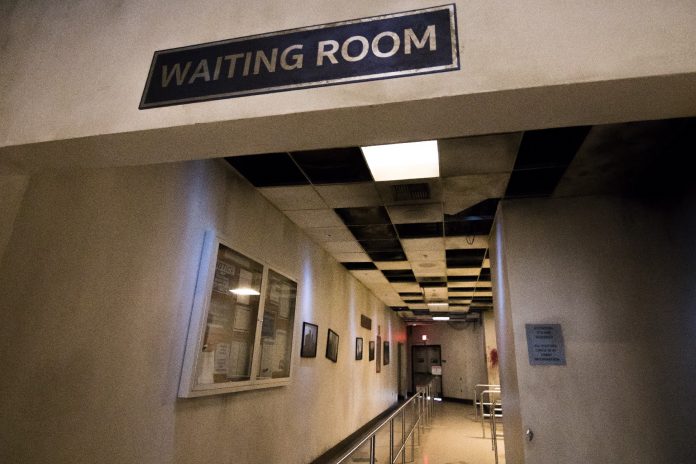 Despite the attraction’s conflicted lifespan, it was nevertheless enjoyable to hold onto its existence while it lasted. Its closure may particularly come as a disappointment to fans nostalgic for the House of Horrors and other Universal attractions of the past, though should also come as a reassurance for all that Universal Studios Hollywood is growing, and even better experiences are to come. 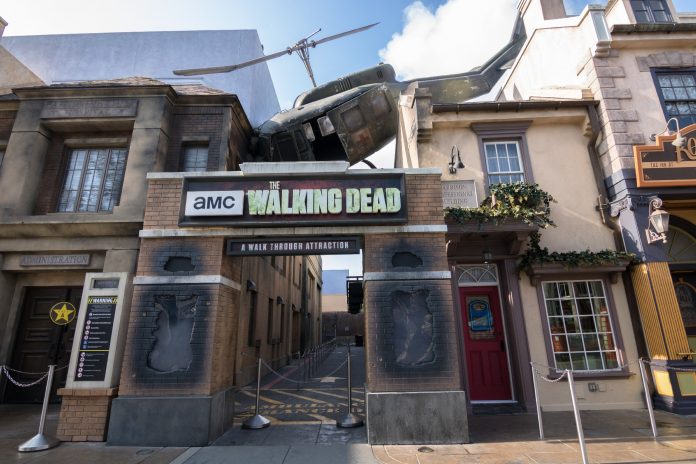