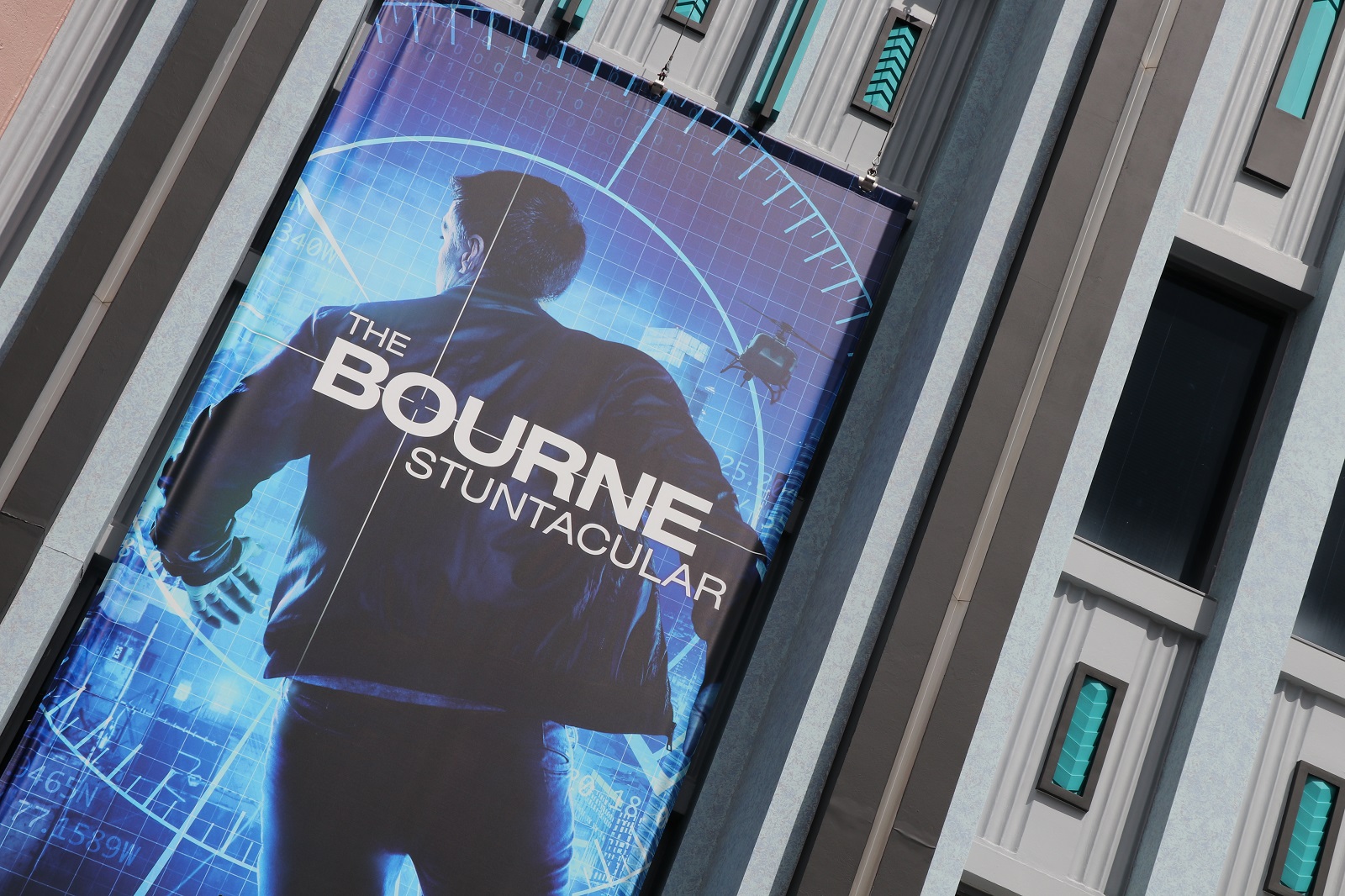 For those unfamiliar, a “Soft Opening” is essentially a technical rehearsal of a new attraction or a final release candidate test. All the major components are installed and operational but some tweaks, changes, and updates will occur prior to the grand opening.

“Soft Openings” are never promised. There is no guarantee the attraction will be opening. It might only open for a period of time, all day, or not at all depending on any issues or changes. There is no set schedule or guarantee it will be open until it’s officially Grand Opened. 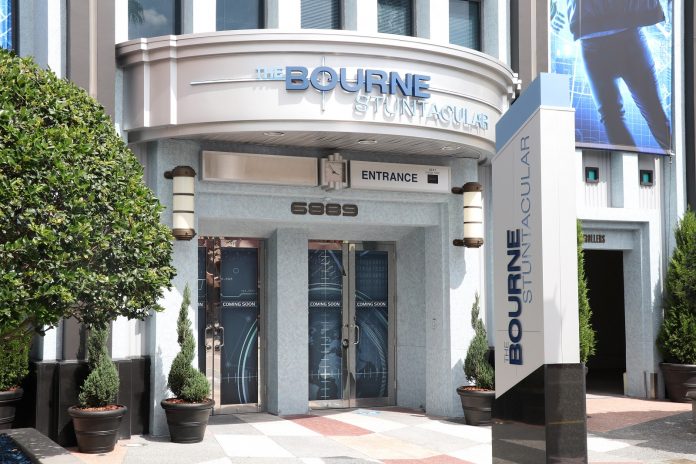 Universal has not given an opening date for the show at this time. The show was set for a Spring 2020 opening, but that was impacted by the resort’s closure due to the Coronavirus pandemic.

Based on the hit spy franchise, the live stunt show “blurs the lines between stage and cinema in a hybrid form of entertainment that has never been seen before”. The show will follow the character of Jason Bourne around the globe as sinister characters pursue him. 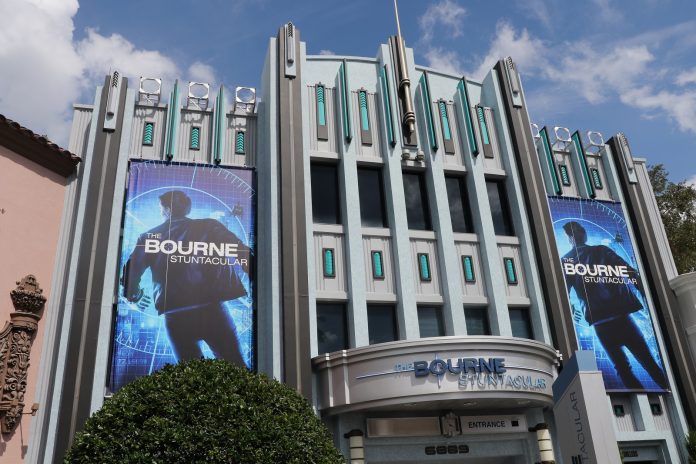 The Bourne films span 5 films, mostly based around the character, Jason Bourne, a CIA assassin suffering from dissociative amnesia who must figure out who he is.

Stay tuned to Inside Universal as more information is released on the new stunt show. 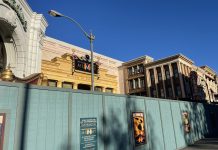