CityWalk is set to open in 2021, together with the Universal Studios Beijing theme park, the Universal Studios Grand Hotel, and the NUO Resort Hotel, forming the Universal Beijing Resort. It will be located at the main entrance of Universal Studios Beijing and connects the theme park, parking facilities, and subway entrances. The complex will feature exotic elements and modern, bright and celebratory motifs, including several buildings in a Chinese style, as it leads guests into the theme park. Guests will see red and gold colors run through the entire area of CityWalk all the way until the iconic Globe of Universal Beijing Resort at the plaza in front of the main entrance of the park, resembling the imagery of two dragons embracing a pearl. 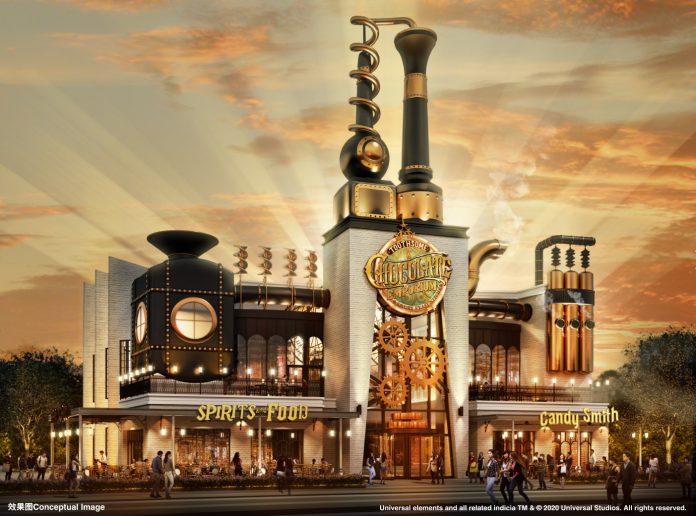 “As the starting point of every guest’s UBR journey, CityWalk provides guests their first glimpse of the beyond-imagination experience they can expect at Universal Beijing Resort,” said Tom Mehrmann, President and General Manager of Universal Beijing Resort. “However, CityWalk is also designed to stand as a destination in its own right, as a new high-quality recreation and entertainment option for residents and tourists in Beijing. We believe CityWalk will drive the formation of a new cultural business center, giving a strong boost to Beijing’s economic development.” 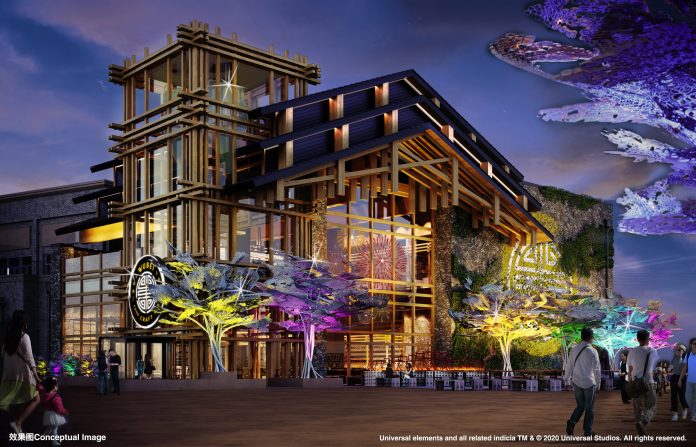 Universal CityWalk Beijing will feature 24 venues, including a multiplex cinema, 15 restaurants, 8 retail stores, as well as a range of retail and food and beverage carts.

Per Universal, they intend to offer a unique experience for local guests and will focus on five highlights:

It will also see the addition of popular CityWalk eateries from stateside; including Red Oven Pizza, Cowfish Sushi Burger Bar, and Toothsome Chocolate Emporium & Savory Feast Kitchen – which will the largest at any Universal theme park worldwide.

The state-of-the-art Universal Cinema is located at the center of CityWalk, set to become one of the most distinctive high-end cinemas in Beijing. Including 11 theaters and 2000 seats, the Cinema is specially designed to host premieres and VIP events, with the largest commercial IMAX Laser theater in Beijing. 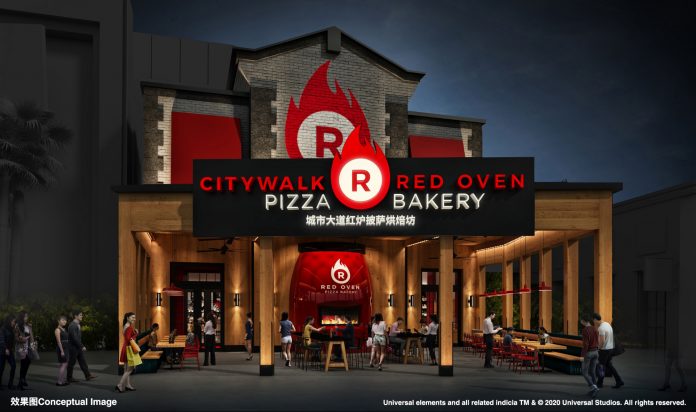 Neon Street Hawkers brings the energy, glow, and taste of a Southeast Asian night market to Beijing. In addition, musicians and performers will make a regular appearance on the streets of CityWalk, while seasonal entertainment programs will be hosted in CityWalk’s riverfront park.

Popular eatery Grandma’s Home will be reimagined in an exciting “Grandma’s Travel Home” restaurant, which is being introduced to Beijing for the first time, joined by several local well-established brands, which will be announcing their innovative upgrades of new concept stores. 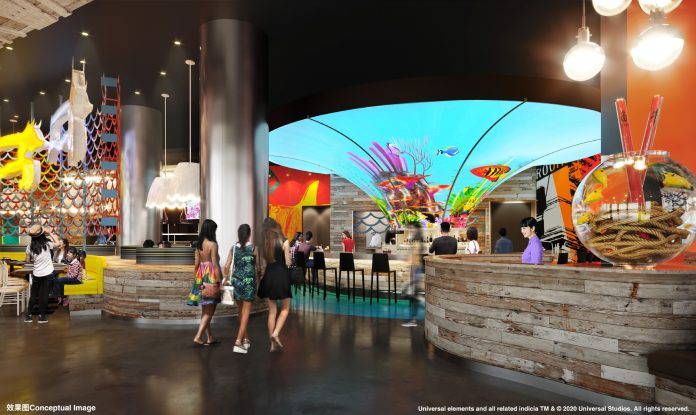 As a new center of Beijing’s nightlife, CityWalk will feature long operating hours to ensure the best services are always available for both early-bird tourists and nightlife fans. From a relaxing cocktail to an incredible feast or unforgettable shopping and entertainment, CityWalk will provide a full range of choices for Beijing’s nightlife, to ensure that there’s something for everyone, from an exciting night out to an evening of family fun.