Universal will donate 10% of the proceeds to the Zebra Coalition, an organization helping with housing and support systems for LGBTQ+ youth. 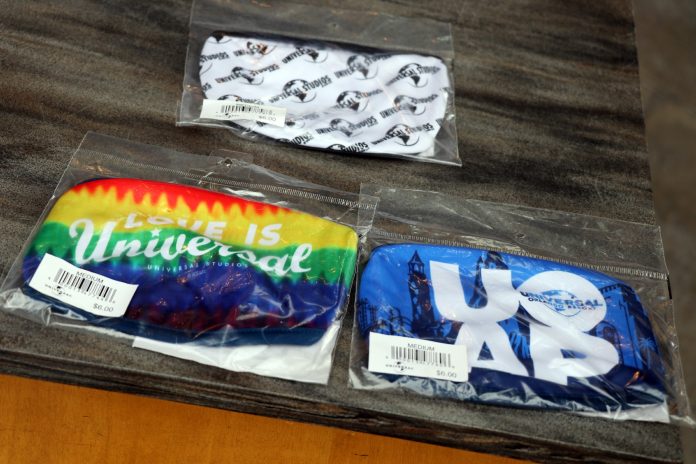 Pride Month, which kicked off on June 1st, commemorates the Stonewall riots, which occurred at the end of June 1969 and recognize the impact LGBTQ+ people have had in the world.