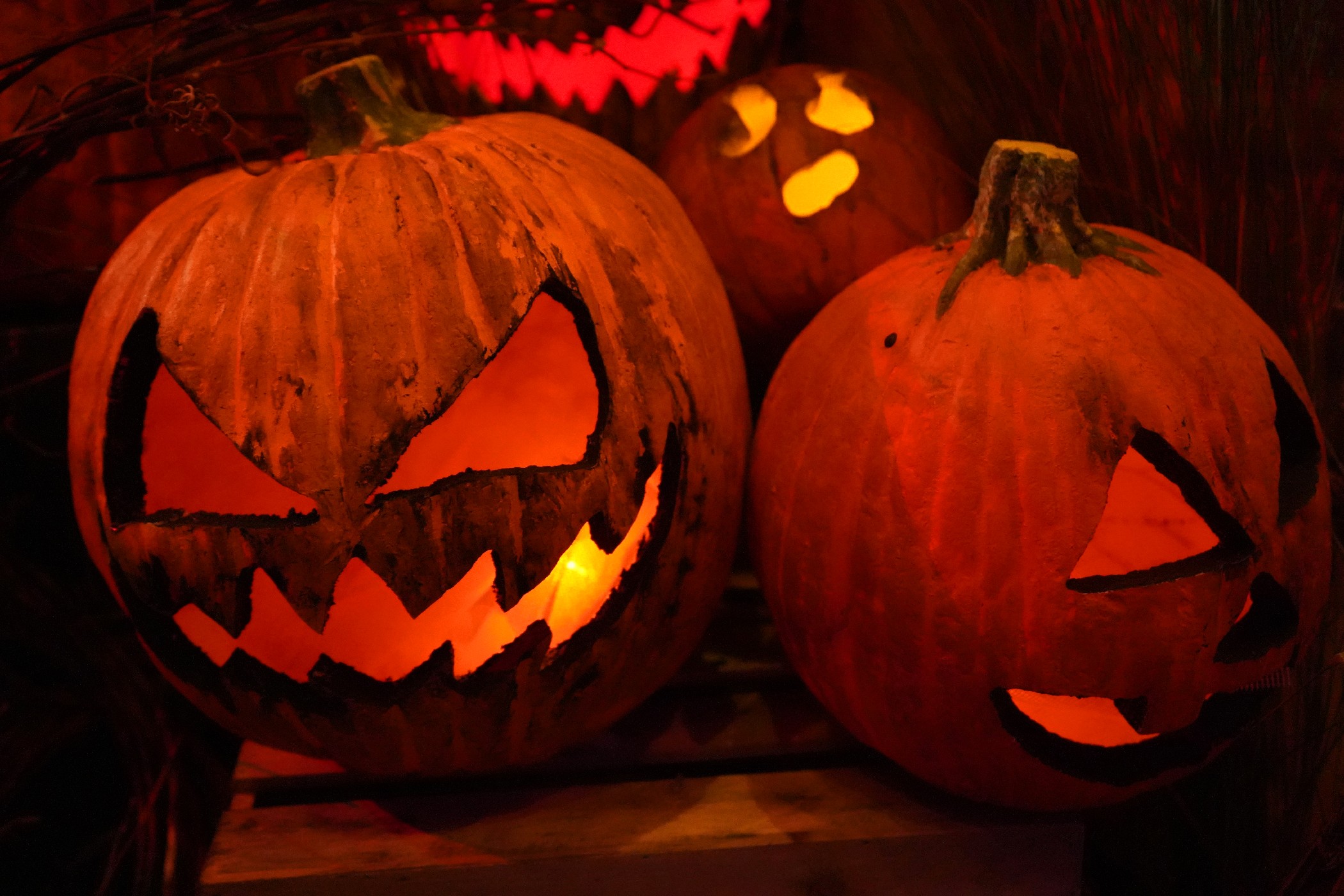 Unless you’ve been living under a rock, there’s no way that you haven’t heard the news there will be no Halloween Horror Nights in 2020. The cancellation of this year’s Halloween Horror Nights event has left many many of us in a state of sadness. For some of us, it’s what we look forward to from the moment we exit Universal Studios on the final night of the previous year’s event. Personally speaking, it’s the equivalent of the holiday season, seeing friends and family every year, including those friends who have become family, and even met my wife-to-be at the event. It’s much more than just a seasonal theme park event for some.

On the business side, the absence of this year’s event leaves a huge hole in revenue for Universal Orlando. While the move was made for the safety of guests and team members alike, it was absolutely the right call.

However, just because Halloween Horror Nights was cancelled does not mean Halloween itself has been cancelled. There’s a lot that can be done to celebrate Halloween in the parks and still encourage safe guidelines and procedures while getting our spook on. It may not be Horror Nights, but the spirit of the event can live on through daily operations and be something that even a casual guest can enjoy.

Lately, Universal has offered up some absurd food offerings to guests during Halloween Horror Nights. Amongst the fan base, one of the most popular is, of course, Pizza Fries.

It’s become so beloved, the snack has been offered during Mardi Gras and even during normal park hours before the Resort’s closure. Beyond Pizza Fries, they’ve also sold some dessert-focused delights; from Eleven’s Triple-Decker Extravaganza to S’mores Fries.

Universal already rolls out a special menu for its annual Passholder Appreciation Days, so this could be one easy way to celebrate Halloween. An easy fix would be to just add the items to the menus of existing establishments, like Louie’s in New York.

Other food offerings can include the frozen beverages that are usually offered at carts, Halloween-themed mixed drinks at the bars, and definitely, Twisted Taters.

While entertainment offerings are quite limited for the time being, the shows that are being offered could easily be modified for Halloween. The Blues Brothers have been offering daily shows while still practicing social distancing; how cool would a Halloween-themed show be? A song like “The Monster Mash” seems like a no-brainer for the pair to sing.

Did someone say SING IT? Probably not, but they can include some Halloween vibes in that show as well.

Last year, I had the opportunity to visit Universal Studios Hollywood during the Halloween season and found their seasonal character meet & greets superior compared to Orlando; which has offered minimal Halloween celebrations outside of Horror Nights.

Spongebob Squarepants, Patrick, and Hello Kitty all had Halloween costumes on while greeting guests and looked great. It was also amazing to see Frankenstein and Dracula, two of Universal’s popular Classic Monsters, roaming the streets of the park.

Over in Universal Studios Japan, they have the Minions dress up in costumes during their “Surprise Halloween” event.

Adding this type of flair to Universal Studios, more specifically Hollywood Blvd., could be a great way to attract more visitors to that area of the park. In today’s time of social distancing, meet & greets are hard but not impossible. Maybe utilize stages similar to those used at Horror Nights for the scarezone mini-shows in the area.

Maybe the easiest way to celebrate Halloween. Almost every year at Halloween Horror Nights, we see recycled props return to the parks. I’d love to see the beloved Central Park pumpkins return, using a lot of what they did for the Trick ‘R’ Treat scarezone, without the horror and stuff. Maybe have the New York section of the park decorated in some of the decor from Pscyhoscareapy at HHN 25 – where it was themed to a Halloween block party (minus the bobbing for human heads, of course). Add some spooky, but fun music to the in-park music loop. A little something to add to the environment can go a long way.

This is the trickiest of them all, but not impossible – open up one or two of the planned haunted houses as a walk-through.

Based on Stranger Things Day in 2018, it would absolutely be possible for a haunted house to operate during the day time. Obviously, with the new safety guidelines in place, certain concessions would have to be made, especially to make sure social distancing is enforced. While scareactors would be great, it’s also not necessary; as the house can just be a straight-up walk-through of the sets.

We don’t really talk rumors on Inside Universal, but the overwhelming talk was that this year’s event was to feature Beetlejuice as one of the main property for this year’s event; and when there’s that much smoke, there’s fire.

Much like last year’s Ghostbusters and, to a lesser degree, Stranger Things, you’d imagine a Beetlejuice house to not have many “scares” but more lighthearted fun while having impressive scenic sets. If there was any house to be open during the day, Beetlejuice and his history at the park seems like an easy choice. Mix in the resurgence in popularity for the IP lately and you’ve got a pretty bow on top.

Let me clarify that in no way are any of these ideas happening, let alone even rumored. The resort is in a tough spot right now, as evident by recent cutbacks and layoffs; but the loss of Horror Nights was a financial blow to Universal Orlando that could possibly be mitigated with a one-off Fall event. It may not be Halloween Horror Nights, but at least Universal can offer up a chance for guests to celebrate Halloween. What are some of your ideas?