Set up is underway at Universal Studios Florida, as queues and decorations are showing up around the park for this weekend’s “Halloween Seasonal Experience Testing”, which will feature Trick-or-Treating and 2 haunted houses.

Queue fences have been set up in Music Stage Plaza, which will form the line for Universal Monsters: The Bride of Frankenstein Lives. 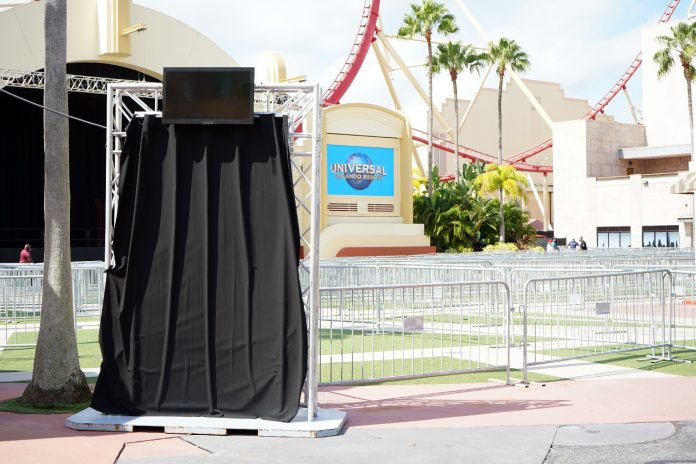 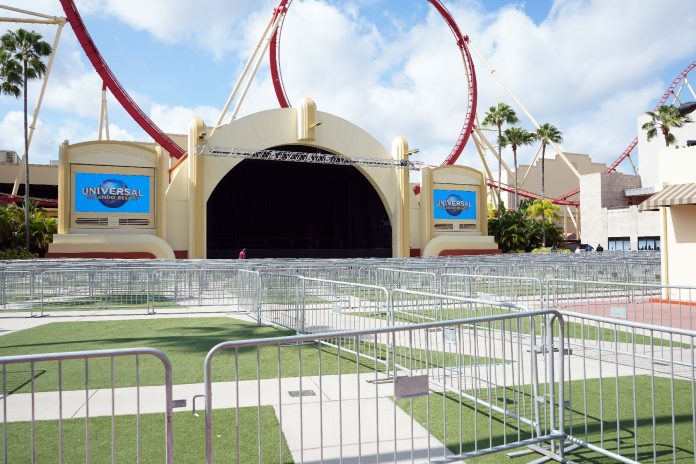 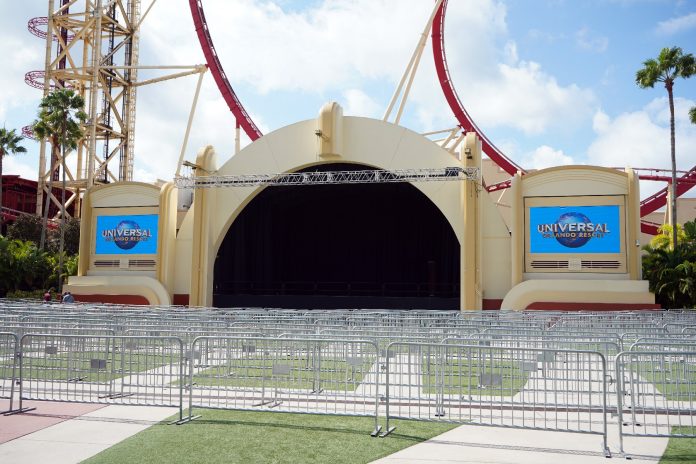 Near the Tribute Store, the entrance to Revenge of the Tooth Fairy is ready to go but no queue boundaries have been set yet. 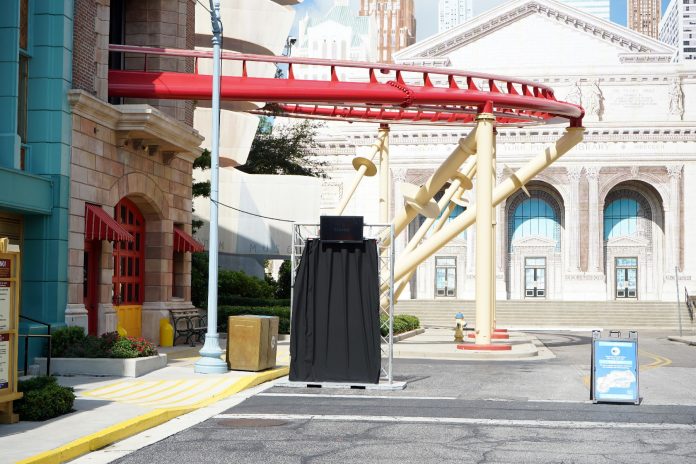 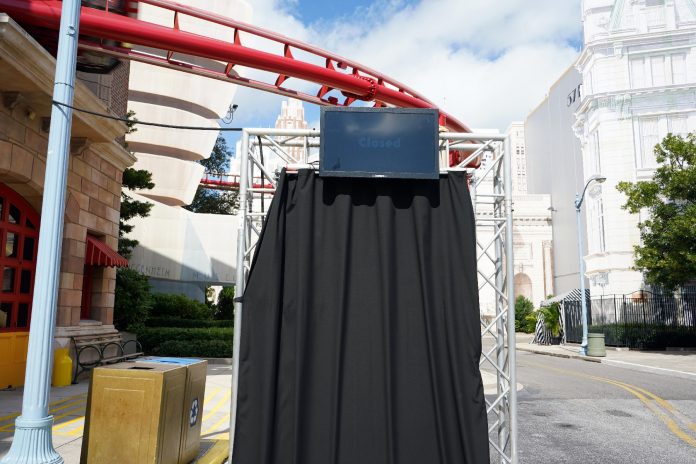 2 Food trucks have appeared near each of the haunted house entrances, but no word on what the menu will feature. 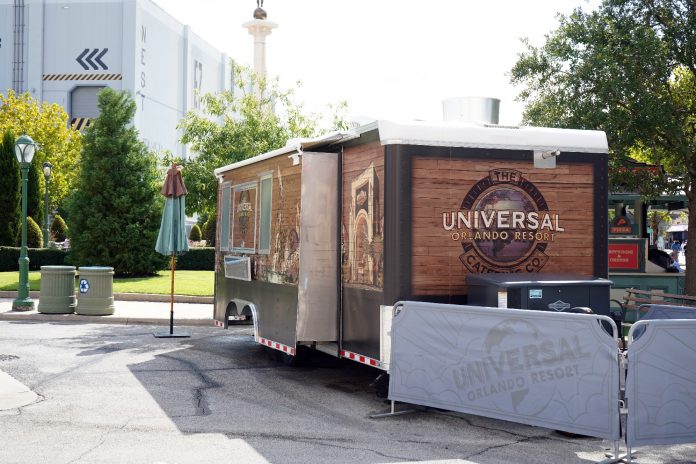 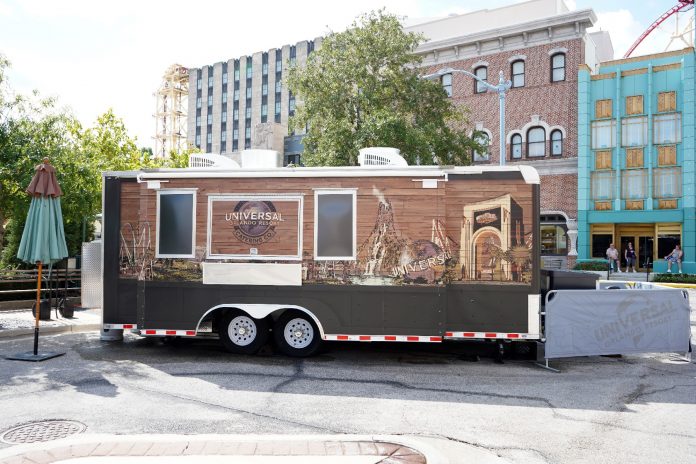 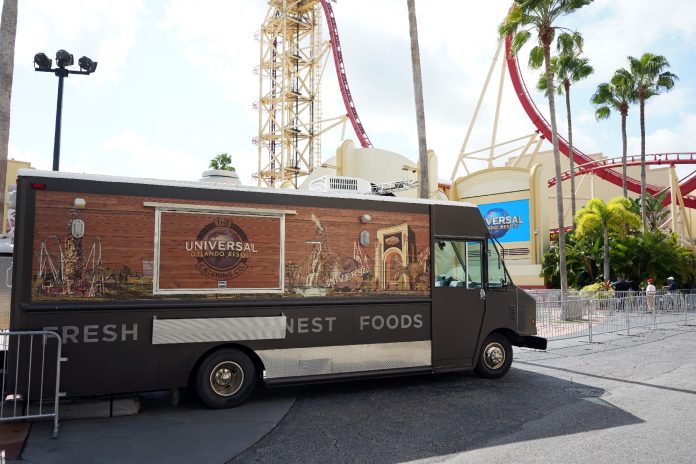 Halloween decorations have appeared around Cafe La Bamba’s signage. It is believed the restaurant will be used in some form this weekend. 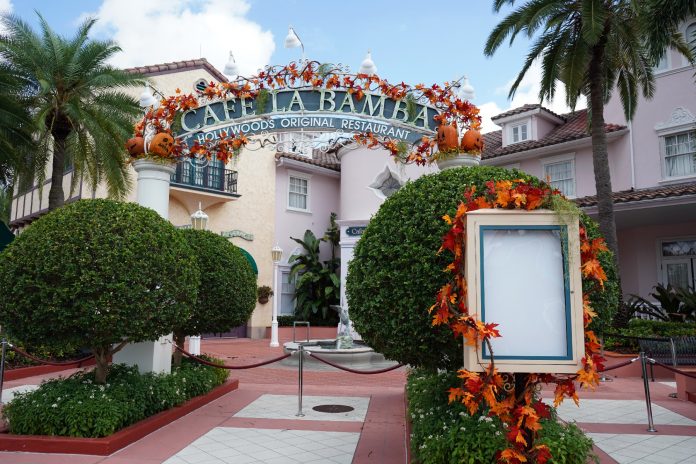 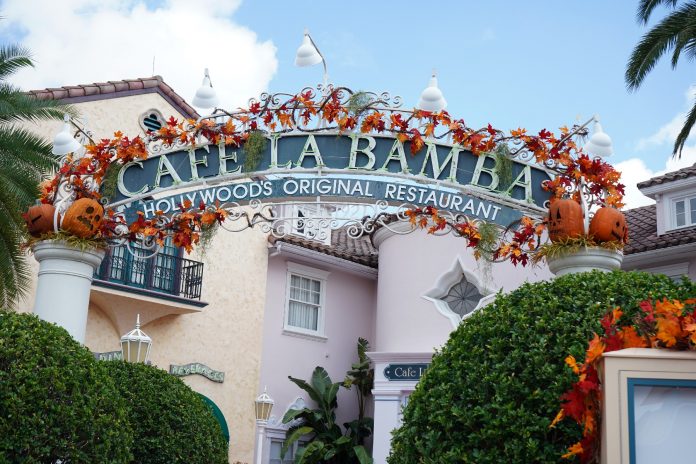 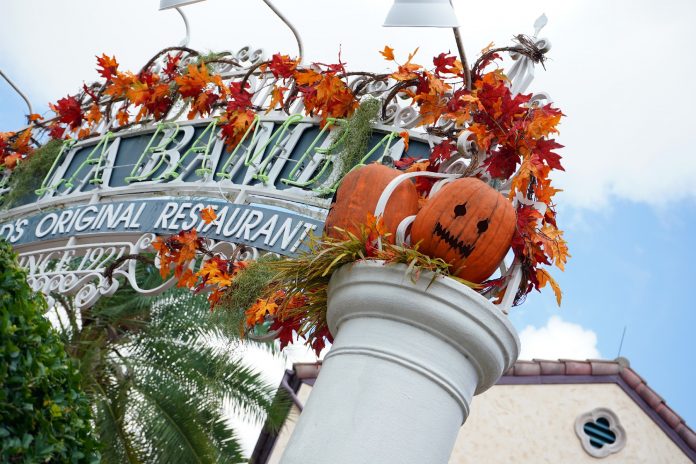 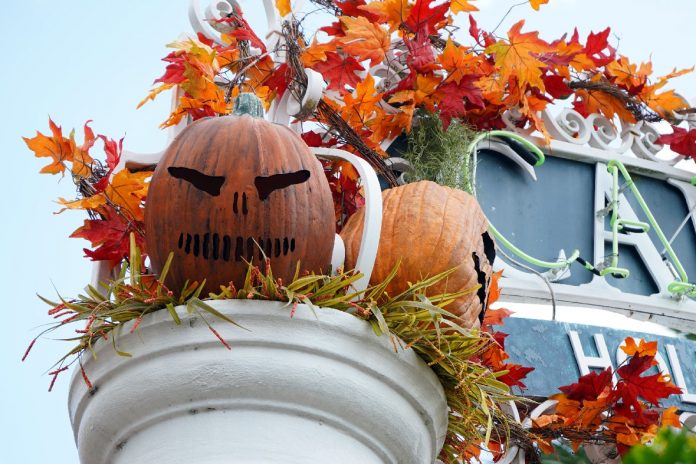 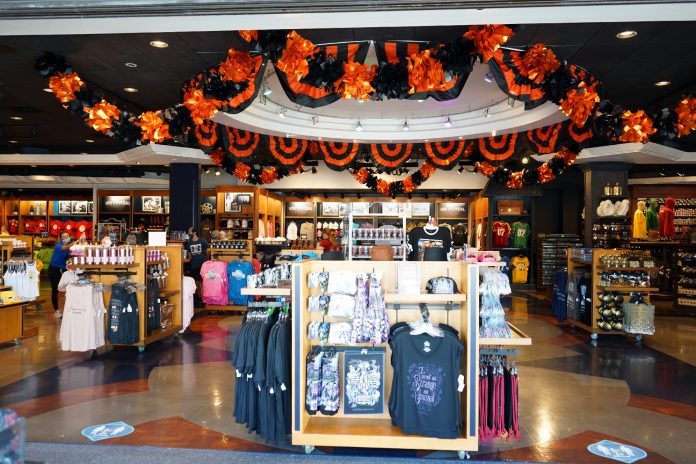 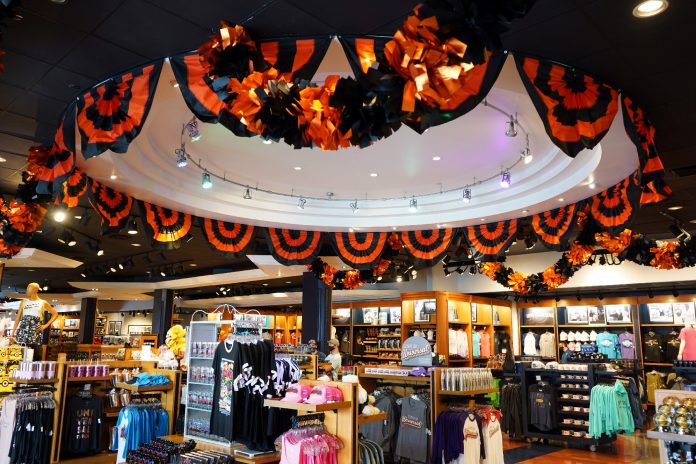 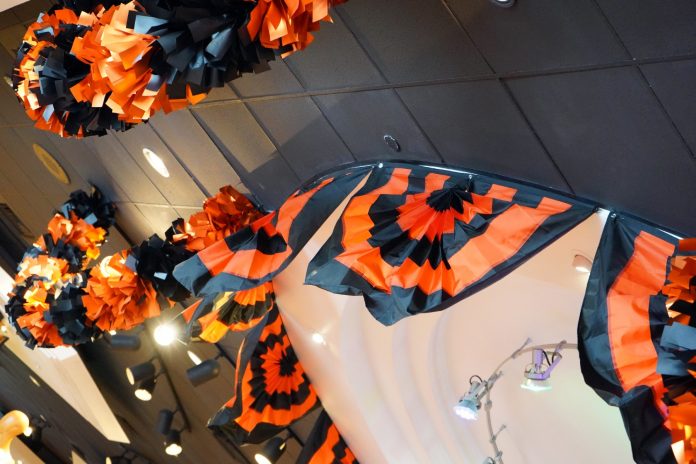 While guests can go Trick-or-Treating at Universal’s Islands of Adventure this weekend, no decorations have been set up at this time.

“Halloween Seasonal Experience Testing” event is set for Sept 19th and 20th, where guests can enjoy some Halloween fun. As the event includes “Testing” in the title – it’s clear Universal is trying to get a feel on running the event safely and gathering feedback before any further information is announced. It’s very possible the event could be “one and done” after this weekend.