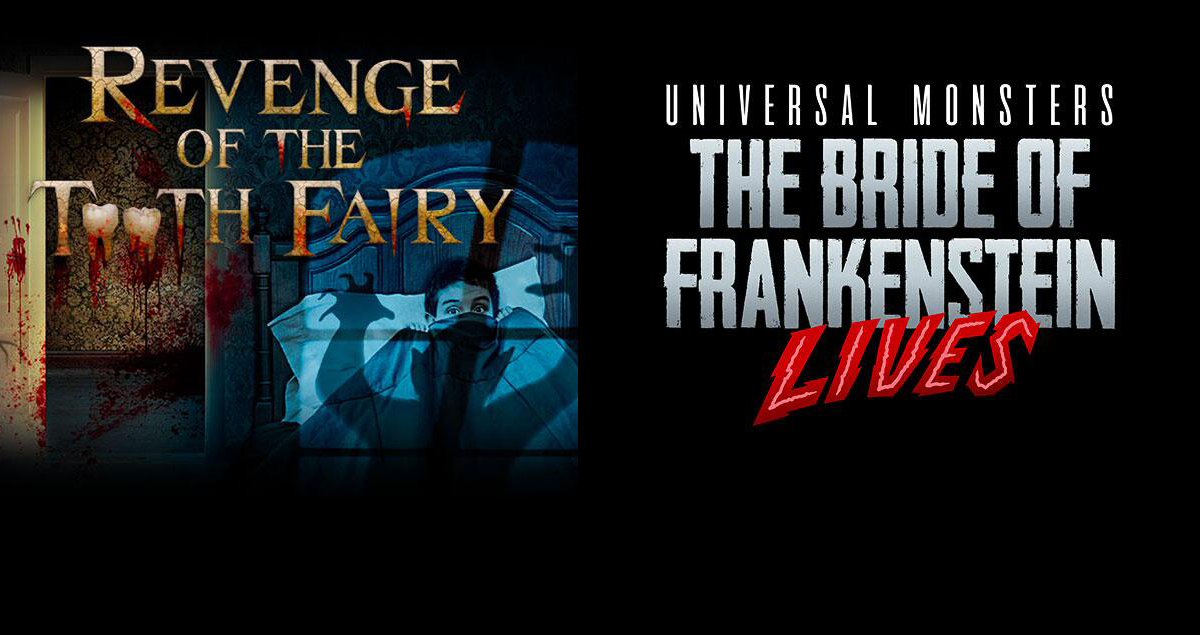 Universal Orlando has announced a new “Halloween Seasonal Experience Testing” event for Sept 19th and 20th, where guests can enjoy some Halloween fun; including 2 haunted houses that were originally part of the Halloween Horror Nights 30 line-up.

Universal Monsters: The Bride of Frankenstein Lives and Revenge of the Tooth Fairy will be the 2 haunts included with daytime admission. Premier Annual Passholders will get the first crack on Friday, Sept 18. Registration will open on Sept 16 at Noon. No other dates have been announced at this time.

Halloween Horror Nights 30 was cancelled earlier this year due to the ongoing pandemic. As the event includes “Testing” in the title – it’s clear Universal is trying to get a feel on running the event safely and gathering feedback before any further information is announced. It’s very possible the event could be “one and done” after this weekend.

Here’s some information on the houses: 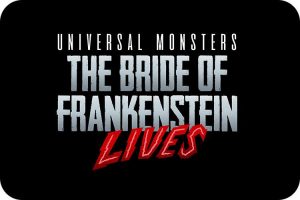 “We belong dead.” The last words of Frankenstein’s monster on that fateful night when his Bride rejected him. But his end was her beginning. Now the Bride is stepping out of the shadows to bring him back. And there’s nothing she won’t do as she sharpens her brilliance by experimenting on unsuspecting victims. The mate will have her monster. And the monster his mate. 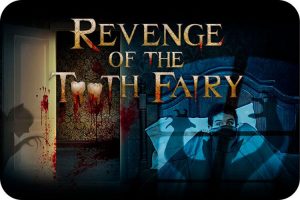 Revenge of the Tooth Fairy

The innocent traditions of the tooth fairy hide a darker ritual. All children must give up their baby teeth to the goblinesque tooth fairies or pay a gruesome price. Step into an old manor that has been overrun by yellow-clawed fiends who extract teeth by force. It’s an eye for an eye, a tooth for a tooth.

Safety guidelines will be in place for the haunted houses, with social distancing guidelines enforced in the queues. Plexi-glass will also be installed in various areas to keep separation from the scareactors. The Virtual Queue system will also be in use.

Universal has also announced that guests can go Trick-or-Treating at Universal’s Islands of Adventure. Guests under 12 can grab a free trick-or-treat bag and go door-to-door, collecting tasty treats from participating retail stores this weekend. Keep a lookout for pumpkin stickers marking each location.

Guests are also encouraged to come dressed in costumes around the Resort. Make sure to check out the guidelines to see which costumes are allowed.