Universal Studios Japan has announced that Super Nintendo World is set to open in Spring 2021. In addition, a new Mario Cafe & Store will be opening in the Hollywood section of the park on October 16, 2020.

The multi-layered land, with familiar landmarks such as Bowser’s Castle, Peach’s Castle, Toad’s House, and the familiar look of a Super Mario Bros game level, will feature several attractions – a Mario Kart attraction and a Yoshi omnimover attraction. The land will also be highly interactive, allowing guests to hit power-up blocks and collect coins – just like the video game. 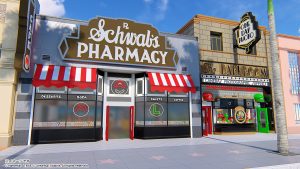 Opening next week, the “Mario Cafe & Store” is a restaurant and retail store where guests can enjoy food and goods inspired by the world of Super Nintendo. The store features colorful tables along with the familiar iconography from the Super Mario Bros games.

Some of the themed food that can be found in the Cafe include: 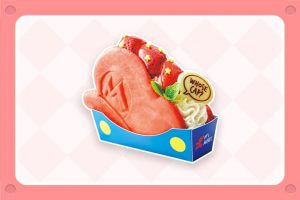 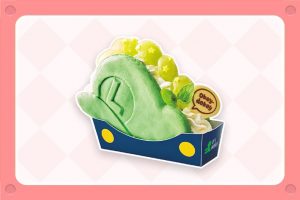 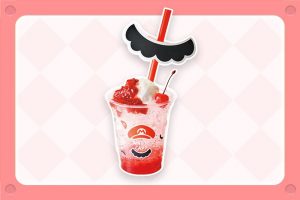 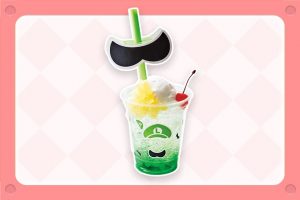 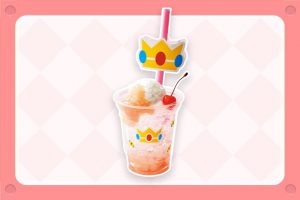 Guests can also purchase a Super Mushroom souvenir cup for their soft drinks. 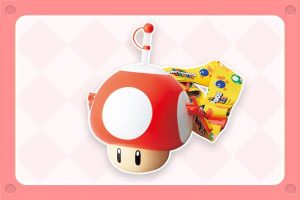 In the shop adjacent to the cafe, Super Mario-inspired items will be available for purchase, such as t-shirts, pillows, purses, and of course, Mario & Luigi’s hats & Princess Peach’s crown. 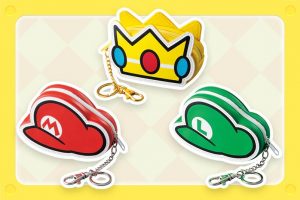