Universal Studios Japan hosted the grand opening of Super Nintendo World, bringing one of the most iconic franchises to life in a theme park.

Shigeru Miyamoto, Creator of Super Mario, and J.L. Bonnier, President and CEO of Universal Studios Japan kicked off the festivities at Super Star Plaza, joined by Mario, Luigi, Princess Peach, and Toad as the land officially opened to guests. 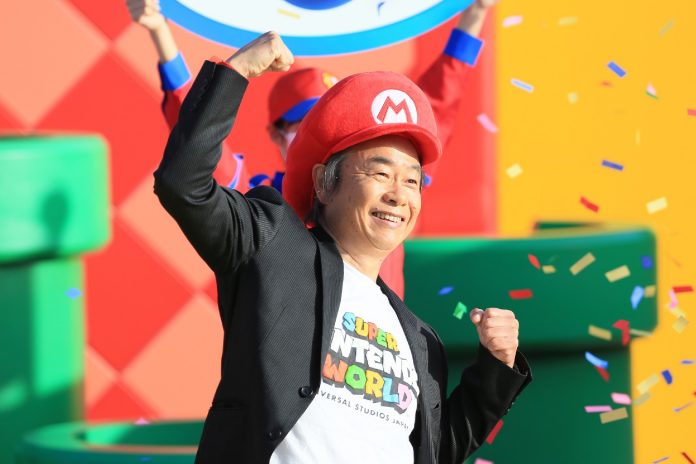 “Super Nintendo World brings the world of Mario games to life”, said Shigeru Miyamoto, Creator of Super Mario. “The moment you enter the park, you will be amazed at how real everything feels.”

The original grand opening was set for last year but was delayed due to the ongoing pandemic. The land had been in “soft opening” mode for limited guests since December 2020.