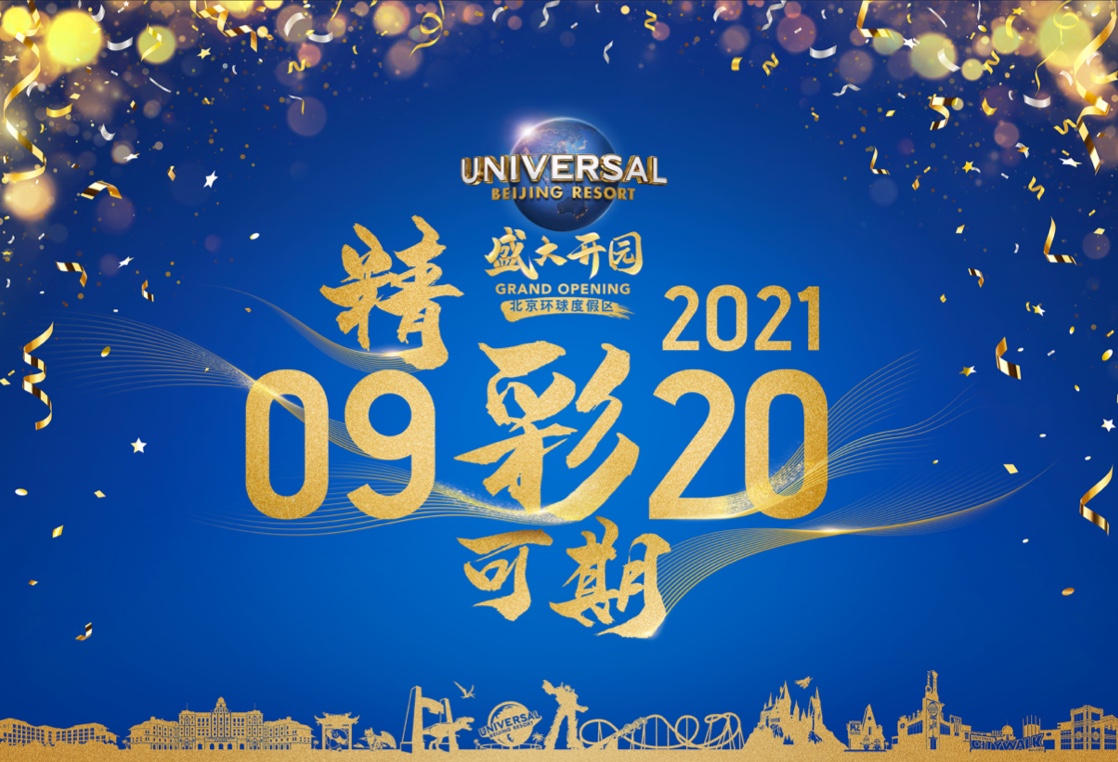 Universal Beijing Resort has announced its official grand opening will be on September 20, 2021.

Once open, Universal Studios Beijing will be the largest Universal Studios in the world, with 37 rides and attractions in the seven immersive themed lands of the park, as well as 24 shows and performances in the resort all day long.

Universal Beijing Resort will be undergoing Trial Operations, aka “Soft Opening”, from September 1st to 19th. Keep in mind, Universal Studios Beijing Trial Operations Tickets will not be sold to the general public and cannot be transferred – therefore guests purchasing so-called Trial Operations “experience tickets”, “internal tickets” or “pre-sale tickets” from off-the-market run the risk of not being able to enter the park.

Universal Beijing Resort is also closely monitoring the developments of the pandemic situation and may adjust the opening activities and the related preparations in a timely and appropriate manner – including a possible moving of the grand opening date. In the meantime, capacity will be monitored and controlled in accordance with the pandemic prevention requirement. More detailed safety guidelines of Universal Beijing Resort can be found here. 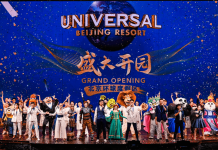