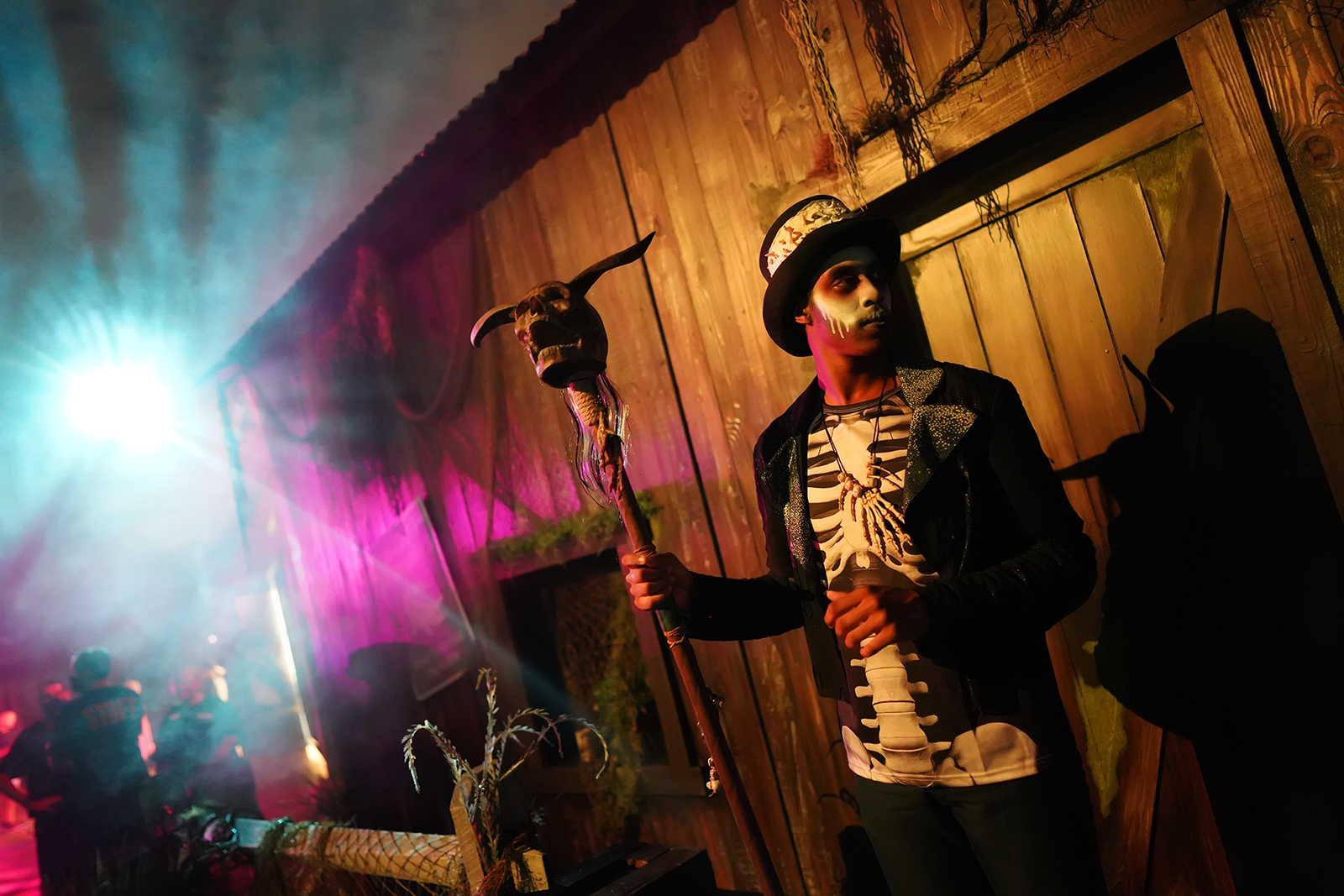 Howl-O-Scream has kicked off its “Inaugural Fear” as SeaWorld welcomes its first event dedicated to the Horror Haunt season. In years past, the park has relied on the family aspect with its Spooktacular event (which still continues this year during the daytime), with Busch Gardens Tampa doing the heavy lifting in the scary. This year, both parks are offering up a double-combo of Halloween fun.

The event definitely isn’t perfect, with some of the experience being a little rough around the edges – lacking that polish compared to other longtime haunt events around the area; but growing pains are to be expected for an inaugural year.

And that’s not necessarily a bad thing.

SeaWorld is allowed to operate a bit more freely, without the shackles of MASSIVE crowds or dealing with any potential conflicts of licensing out horror properties – thus providing a lot of opportunities to take some chances. 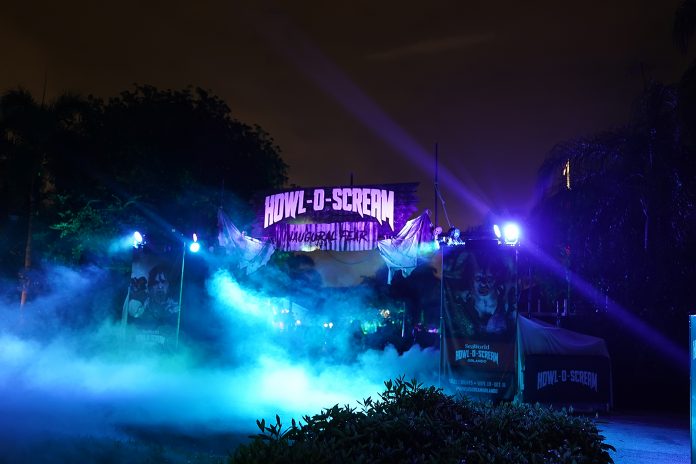 Due to the limited amount of attractions, the event only utilizes a portion of the massive park, which they do make great use of. However, the abrupt dead end near Mako is something we hope expands going forward as the event grows.

The event’s strength is definitely the atmosphere, with themed bars offering up chill vibes and bar-specific tasty libations, along with scarezones that provide some fun, scary encounters. A few of the zones tie into neighboring haunted houses, which is a great way to extend the storytelling (and of course, the themed bars to really bring it all together). For example, the Frozen Terror zone leads right up to the Tormented Bar, which is located near the entrance of Beneath the Ice, allowing a great cohesive flow of theme. Dead zones – no pun intended – even feature scareactors so the park doesn’t feel so empty, including the favorite of ours, Man as Bush (ghillie suit scares). The actors are also a huge strength, as they get in your face and interact with you as you walk through the zones – using whatever it takes to scare the bejeezus out of you; safely, of course. 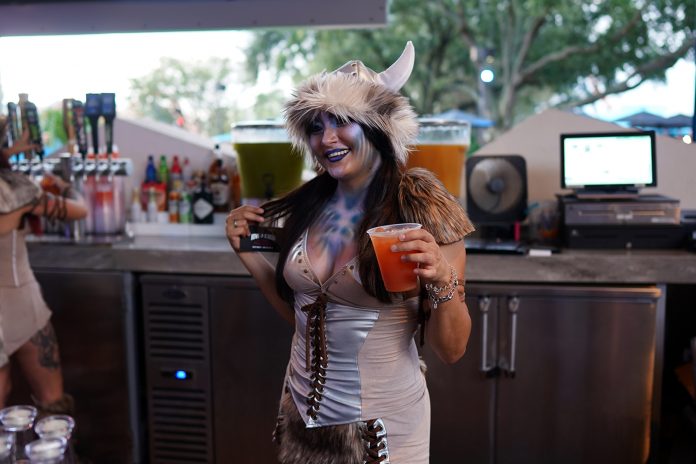 The party vibe is abundant everywhere, where even the bartenders get in on the fun. Fan-favorite Jell-O syringe shots are back and are offered around the park. Locals will definitely enjoy this aspect of the event a bit more than the out-of-towners. Each themed bar offers something different and is an experience in and of itself. The Poison Grotto, for example, features an aerialist performing right over the bar’s entrance. The Longshoremen Tavern has a couple of Longshoremen on-hand to joke with guests as they order their drinks. Over at the Tormented Bar, SeaWorld is offering the unique “Scare Button”, where guests can watch a camera inside the Beneath the Ice house and trigger a scare effect as other guests walk by. 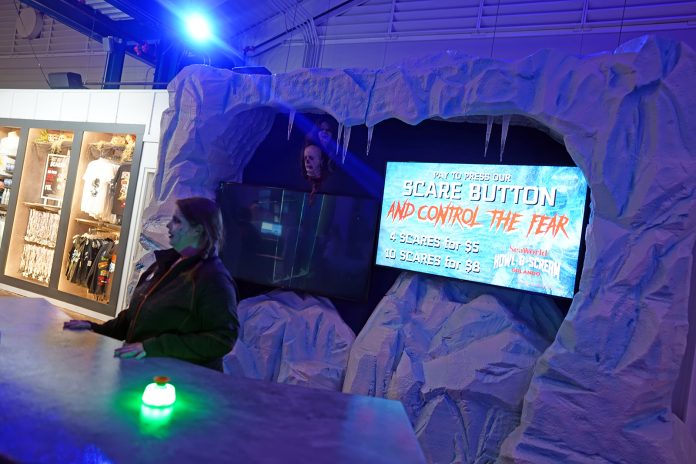 The weakest aspect of the event is the houses. That’s not to say they aren’t enjoyable, as we liked Captain’s Revenge and Dead Vines a whole lot. Beneath the Ice made great use of the Wild Arctic building, making for a LONG haunt experience – and the chilling temperatures added a much-needed dimension to the overall experience. Ultimately, the houses aren’t as fine-tuned yet, which is again, attributed to the first-year growing pains.

The weakest of the bunch was Water’s Edge Inn. The actors did great, but the story and setting just didn’t jive with us. Something worth mentioning is that SeaWorld staggers the lines through the house, a.k.a. pulsing, allowing guests to have a more intimate experience with scareactors – which undoubtedly can impact both the enjoyment and scare factors.

Fans who’ve visited Howl-O-Scream at Busch Gardens Tampa may recognize a lot of the props and beats from Captain’s Revenge and Water’s Edge Inn, as they have been repurposed here to tell a new story.

Another nitpick is the ride line-up. Understandably, Howl-O-Scream is a Halloween event first and foremost, but having only 2 rides open, with one being the people-soaker that is Infinity Falls, isn’t something that is feasible for the long-term. Having said that, it’s probably a safe guess that Ice Breaker was originally expected to be open by now and be a part of the Howl-O-Scream attraction line-up. 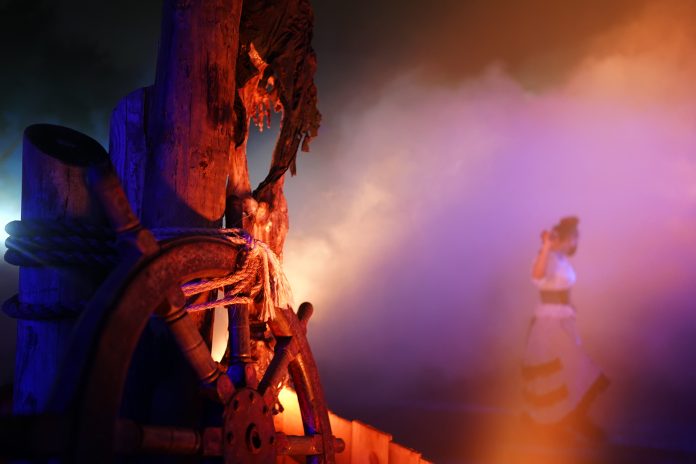 The Siren’s Call show provides a bit more context to this year’s theme and the Sirens themselves. The show is brief, coming in around 10-minutes-ish, but it’s a definite must-see. It features some pretty great “kills” – with some sexy dancing, of course. Due to its circular layout and presentation, multiple viewings may be in order to get a closer look at your favorite moment/kill.

Monster Stomp is the 2nd show, featured in the Nautilus Theater, and is another can’t miss of the event. Inspired by Jack the Ripper and Victorian-era London, the show features some exciting performances and choreography.

If you think you can’t handle the scares, SeaWorld is selling a “No Boo” necklace for $15 – which lets the scareactors know that you aren’t interested in getting spooked. Of course, this doesn’t apply once you enter a haunted house, and the “No scares” aren’t guaranteed while you’re roaming the park. 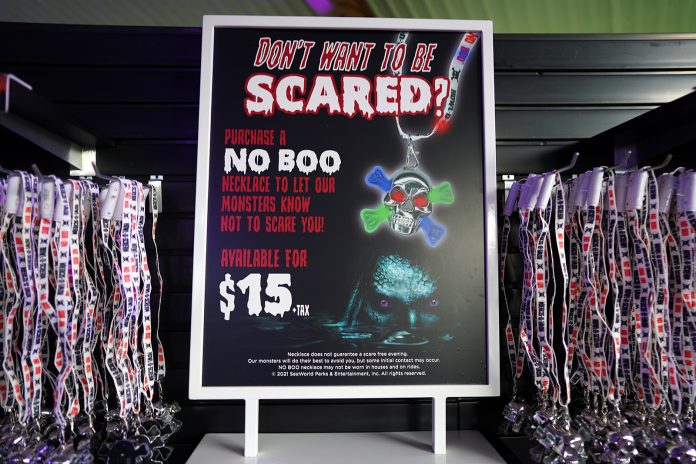 Despite its few flaws, it bears repeating that they’re off to a great starting point, especially considering how difficult the past 2 years have been. With the addition of some Haunt veterans in the Creative side of things, we expect the event to grow pretty quickly in the coming years. For a first-year, we had an awesome time at the event. If you’re thinking about going, go. We can’t recommend it enough. Besides, another haunt event to enjoy in Central Florida is always a win in our book.

Howl-O-Scream takes place select nights until Sunday, October 31 from 7 p.m. to as late as 2 a.m. 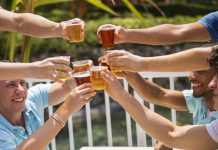 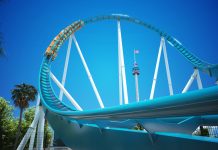 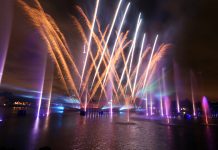