In 2010, James Wan and Leigh Whannell (the creative minds behind the first Saw film and Dead Silence) alongside Jason Blum (the man behind the Paranormal Activity franchise) introduced Insidious, one of the more intense and frightening releases in quite some time.

The story introduces us to the Lambert, Josh, Renai and their three children. Having just moved into their new home, their eldest son falls into a deep coma after going up into the attic and coming face to face with an evil spirit. The evil spirit then attempts to take the son farther and farther “into the Further” (which is a place between Earth and Heaven or Hell). The only way to bring the son back is for Josh to relive some horrific childhood memories, so help from paranormal experts – Specs, Tucker and Elsie – the crew is able to send Josh into the Further to help bring his son back home safely. 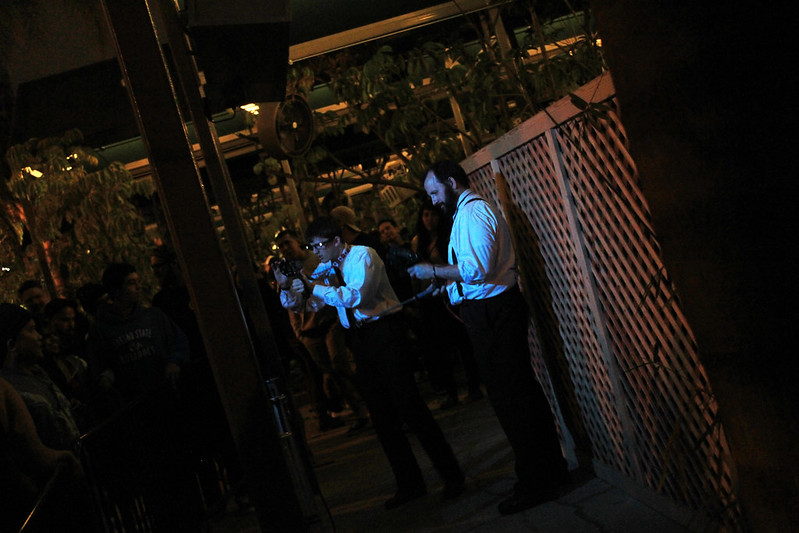 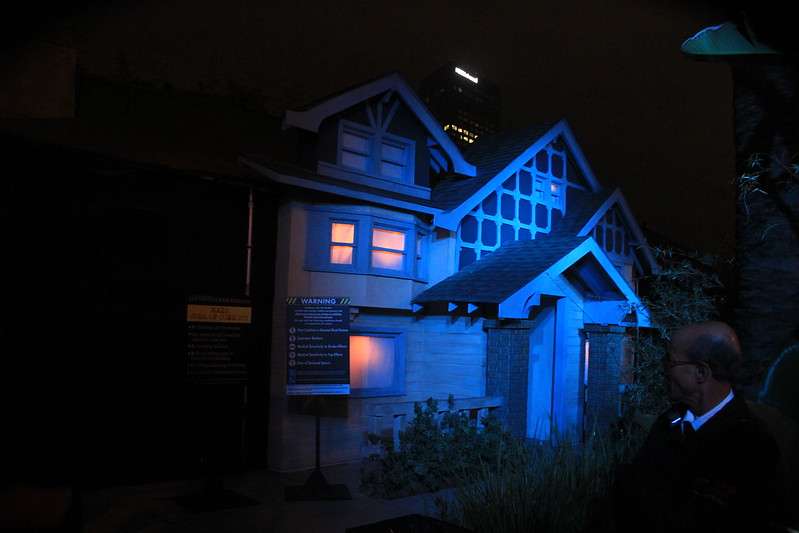 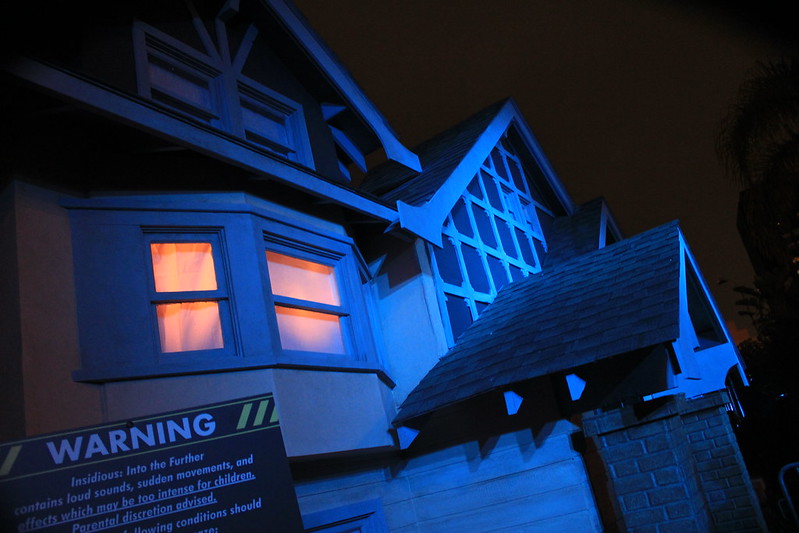 After the success of the first film, Wan, Whannell and Blum introduced another chapter to the Insidious story titled Insidious: Chapter 2. The sequel picks up immediately after the first film leaves off. Terror and horror continue to reign upon the Lambert family, and the evil spirit is back with a vengeance and will not rest until the entire Lambert family is dead. In addition, not all is well with Josh Lambert.

After coming back from the Further (or so we think)… Josh’s behavior becomes strangely familiar for all the wrong reasons.

Unlike other mazes, the experience starts as you enter the queue. See, before you enter the Lambert home, you’re greeted by Specs and Tucker – two paranormal investigators that help the Lambert family find the evil spirit so that they may bring their son out of the comatose state. The inspect guests – and themselves – interacting and mingling as unsuspecting victims make their way into the Lambert’s home.

As they peer beyond the doors of a seemingly benign suburban home, guests enter are immediately introduced to the séance room as the family attempts to call the evil spirit back to the house once again. They’ve done their job and now it’s up to you to get through the terror filled house and go deep into the Further. While each room you go into brings you face to face with the great entities that haunted and tortured the Lamberts, the real spectacle begins when you enter the Further as you come face-to-face with the Evil Lipstick-Faced Demon. Whatever you do… don’t let your guard down, because that is only the beginning…

…oh, tiptoe from the garden. By the garden, of the willow tree. And tiptoe through the tulips with me. 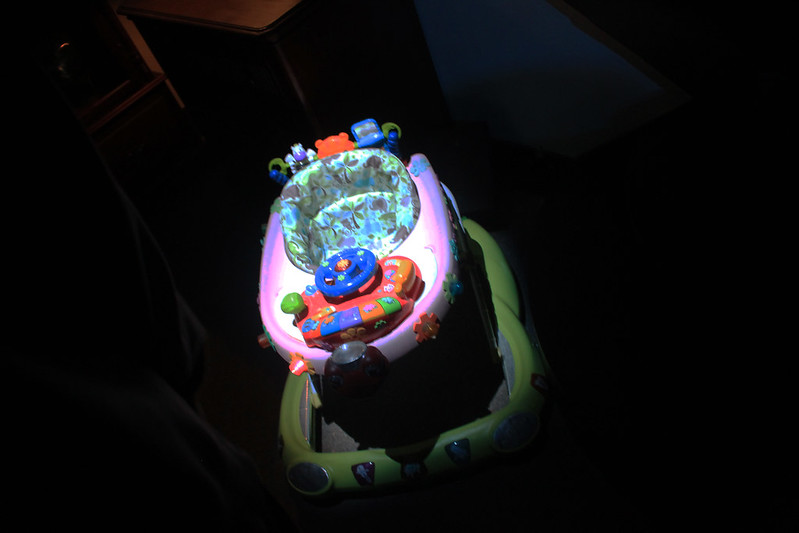 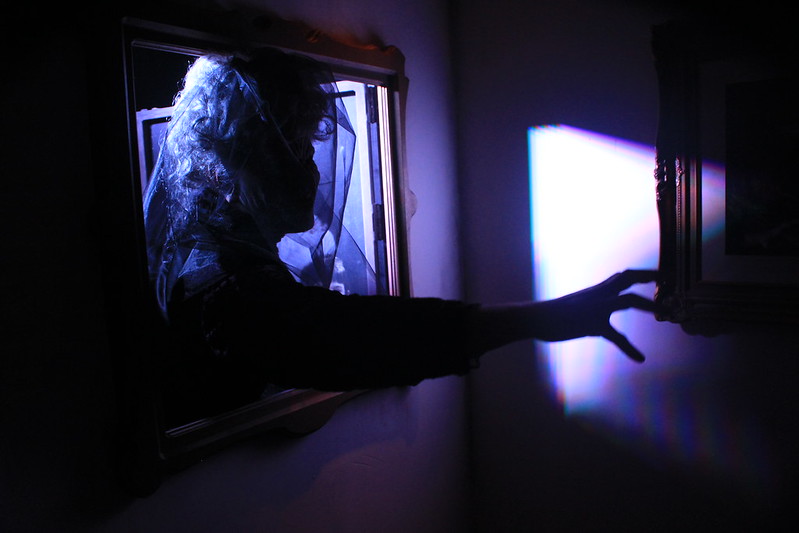 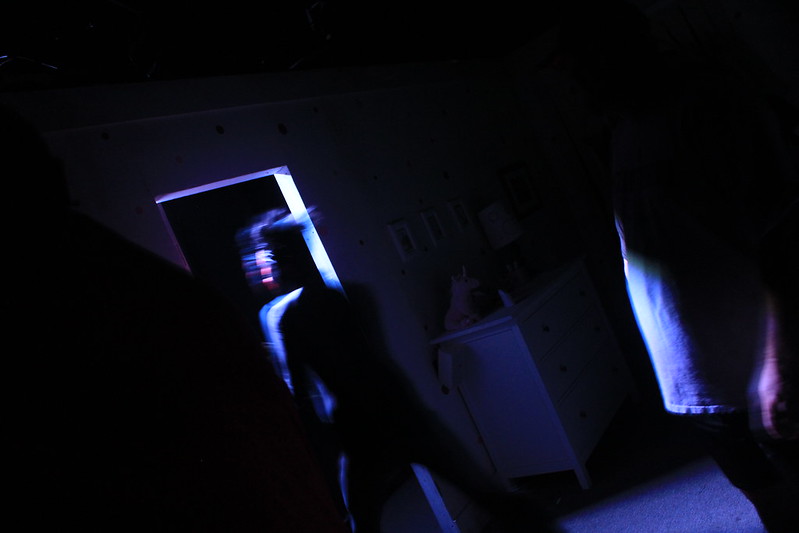 As a Halloween Horror Nights fan, when Universal announced that they would be doing a maze based on both Insidious films, I was absolutely stoked. The creative forces of John Murdy, Wan, Whannell and Blum do not let us down. For me personally, this was one of the best mazes at this year’s event.

Contrary to other Halloween Horror Nights experiences, Insidious: Into the Further does not rely on pure gore. Instead, everything is psychological. Eerie child’s music, overburdening fog effects and suffocating darkness surround guests as they enter deeper and deeper “into the Further.” Its relatively long length also adds to the illusion that you’re following through the main characters from the first and second Insidious films. It’s truly something to behold. I really have to commend the creative crew on being able to combine both films into one maze – making the entire maze experience fluid.

In all, a solid maze experience all around. 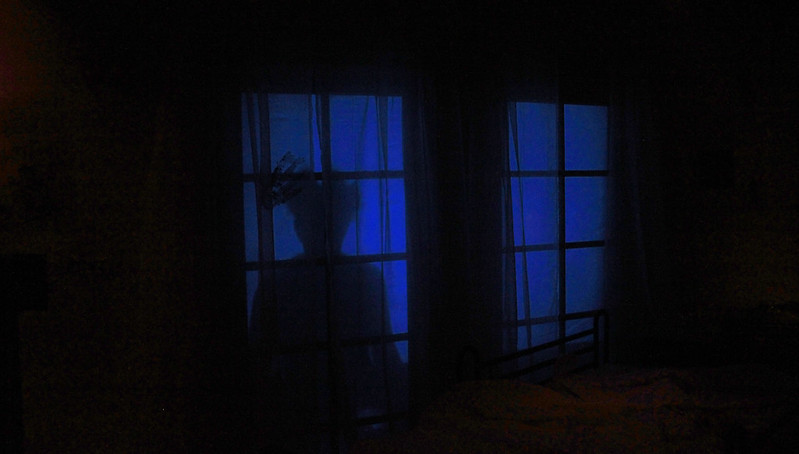 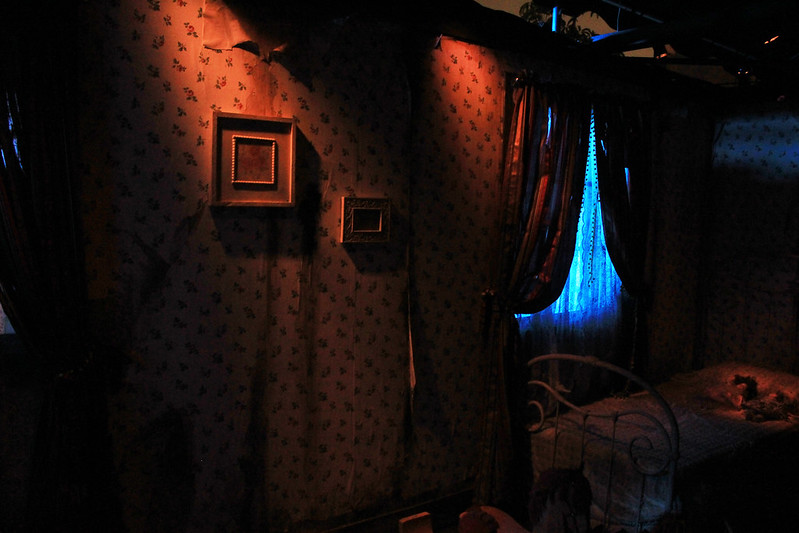 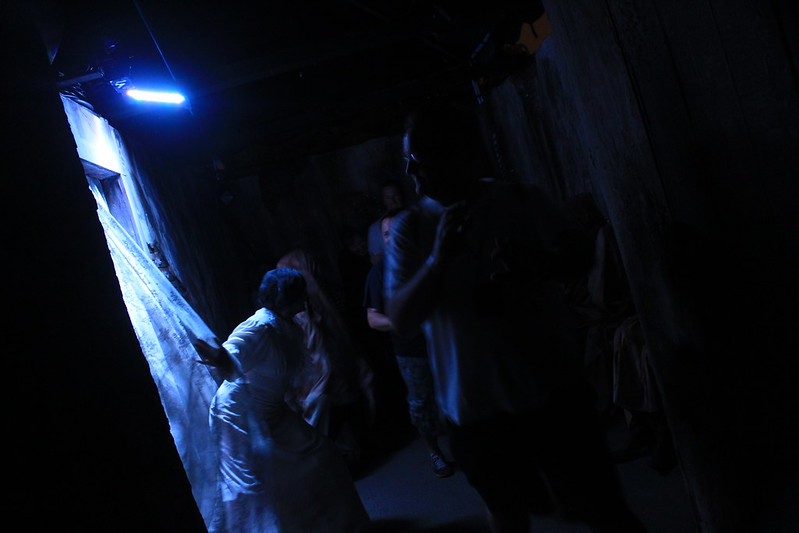