One of the most anticipated features debuting at this year’s event, The Walking Dead: Dead on Arrival is perhaps the most elaborate scare zone ever created for Halloween Horror Nights Hollywood.

Taking place on the newly refurnished metropolitan sets on the Universal backlot, The Walking Dead: Dead on Arrival is an awe-inspiring – albeit short – scare zone featuring life-sized practical sets that manage to encompass guests at every turn. Walkers sprint towards their next victims as guests wander through a dilapidated city-block filled with abandoned tanks and vandalized government vehicles.

In short, this is a scene that’s been ripped from the movies. The entire backlot is truly a spectacular sight. 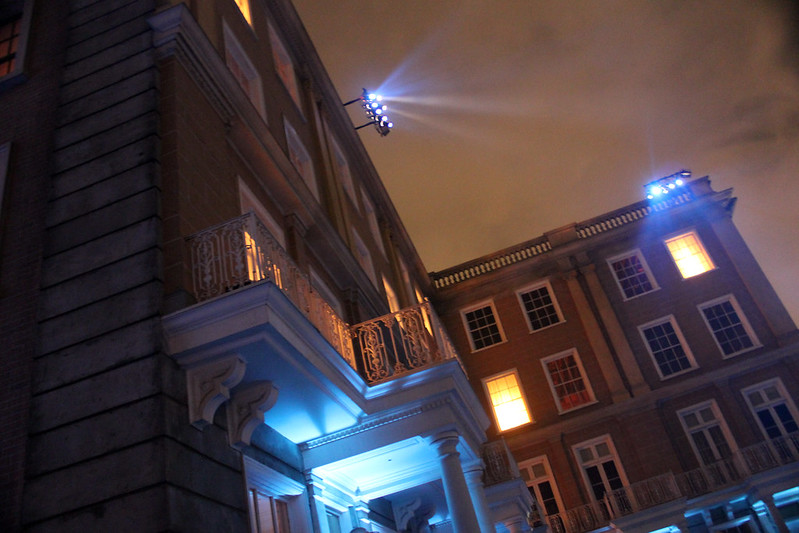 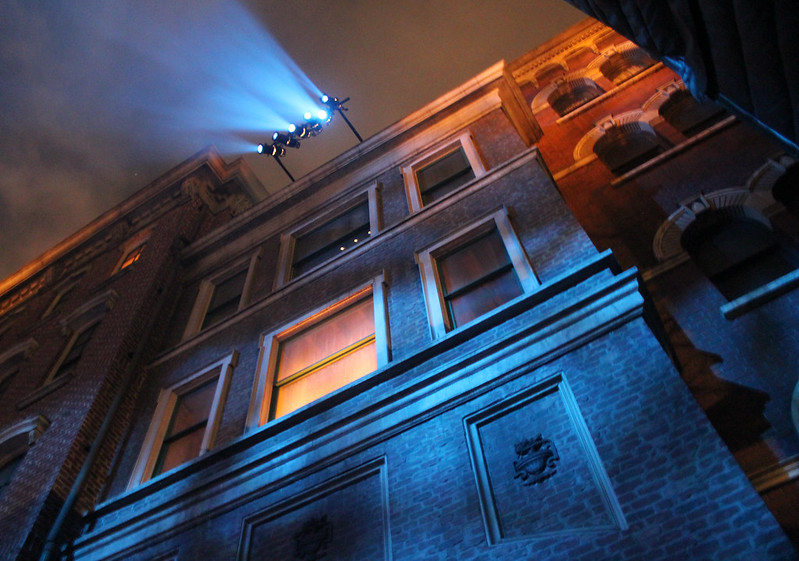 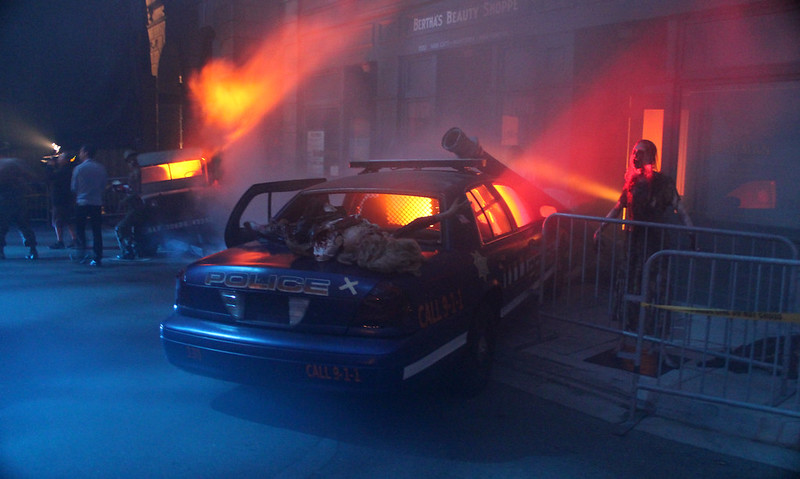 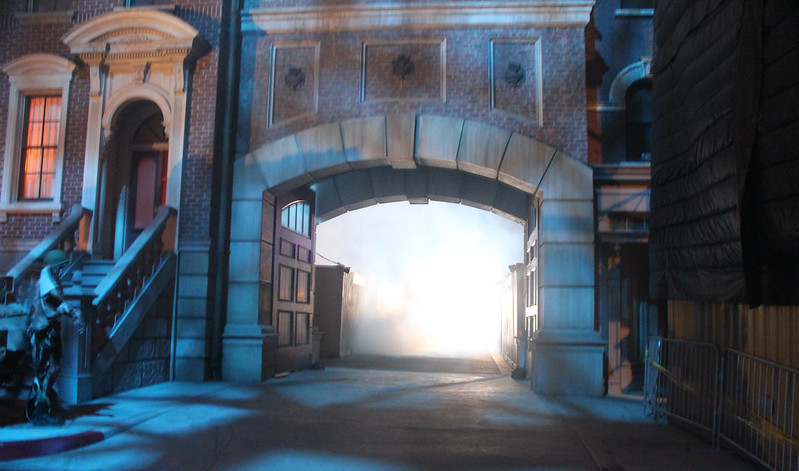 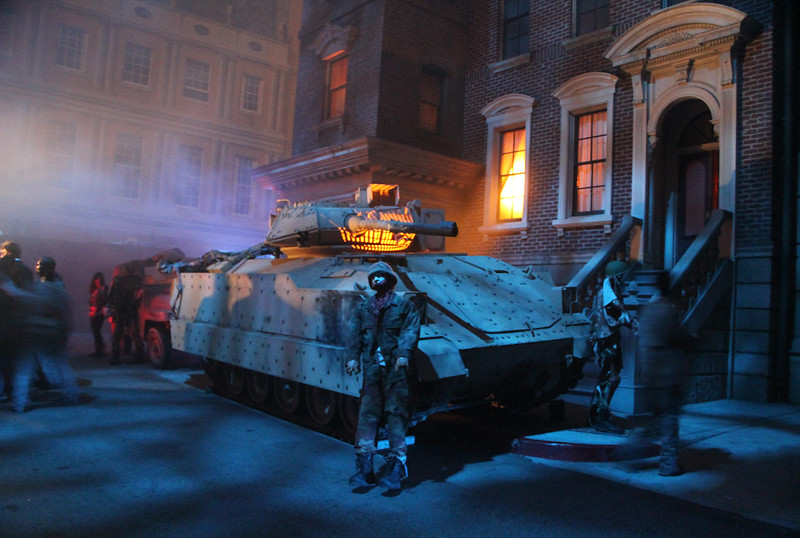 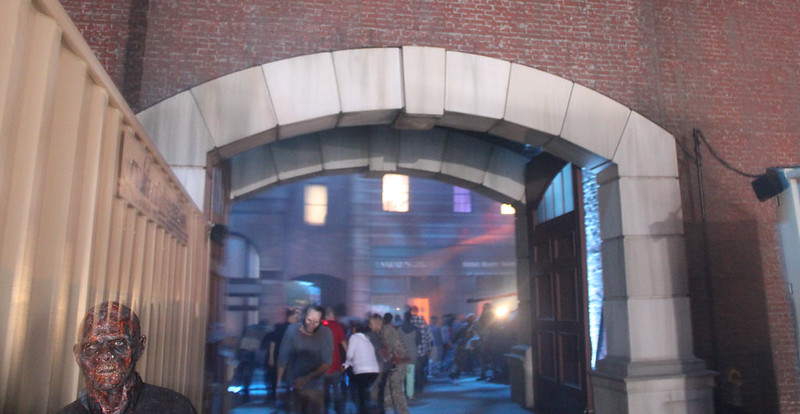 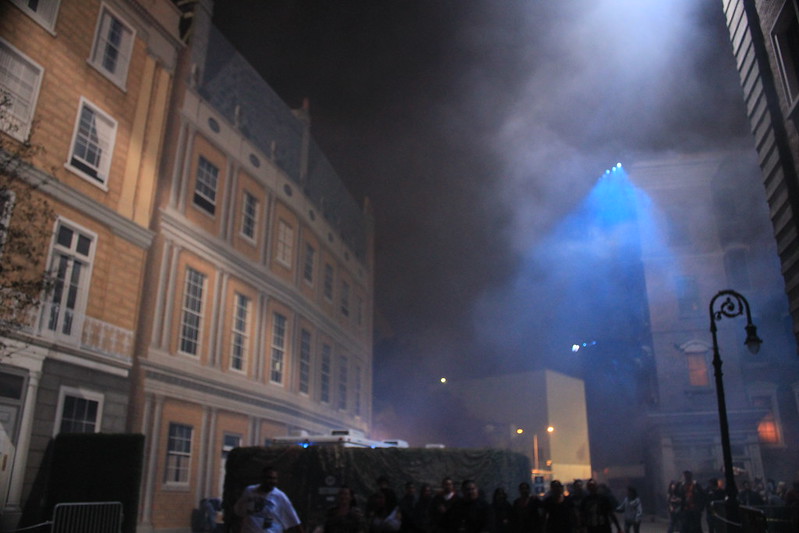 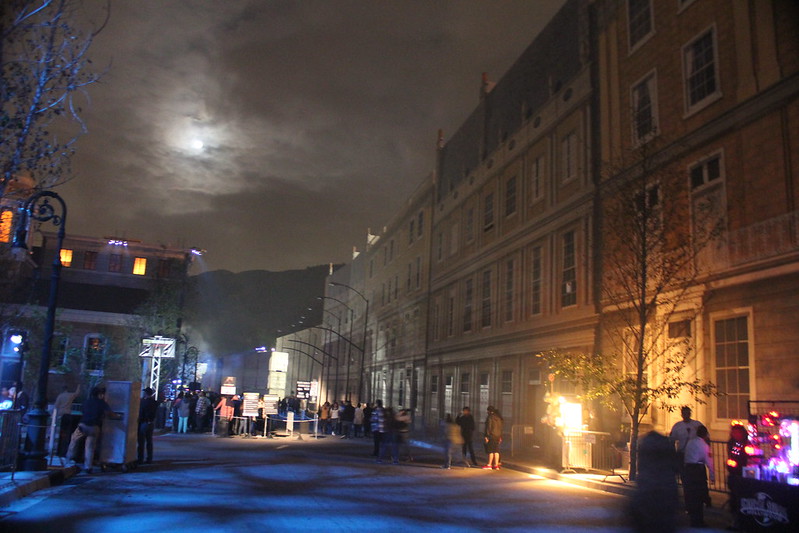 Making their return in a slightly different fashion, Cirque Du Klownz takes place on the streets of Paris.

While the clown theme has gotten a bit old in recent years, this scare zone manages to bring something unique to the table. A combination of neon lighting effects, dense fog and over-zealous scare actors (which is always a plus), Cirque Du Klownz turned out to be a surprising crowd pleaser, with horribly disfigured clowns occupying every nook and cranny.

A great experience, all things considered. 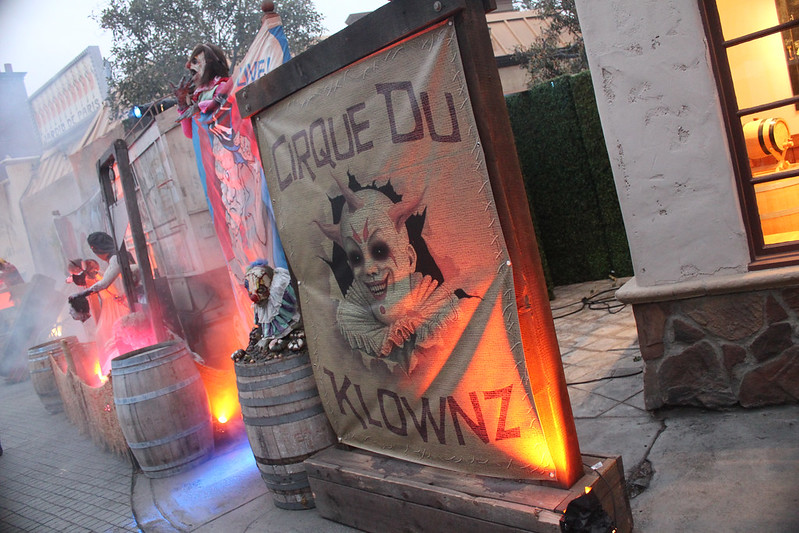 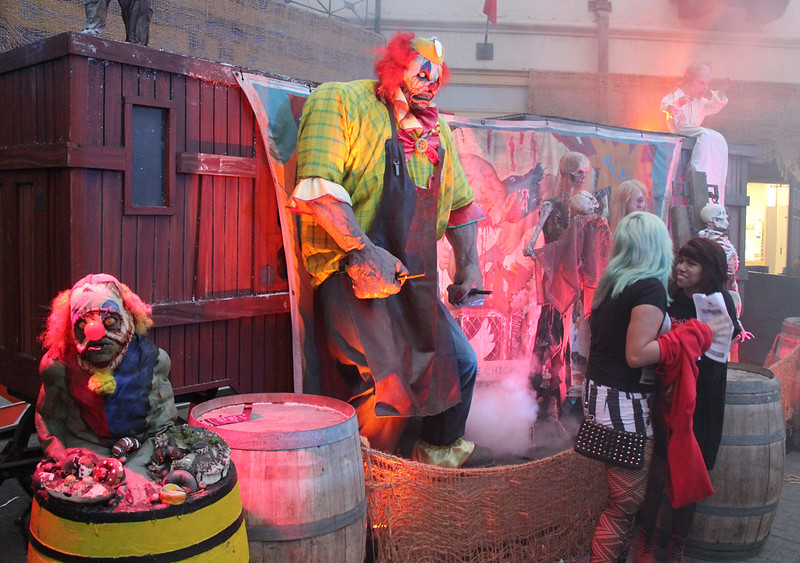 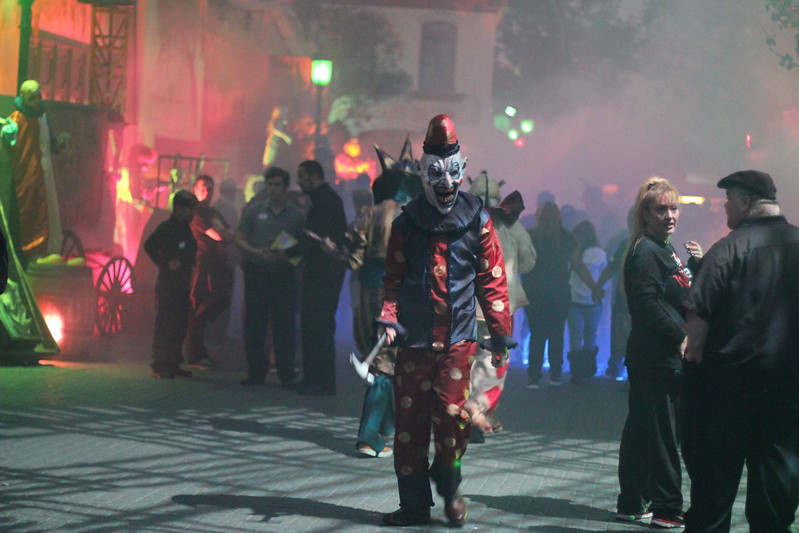 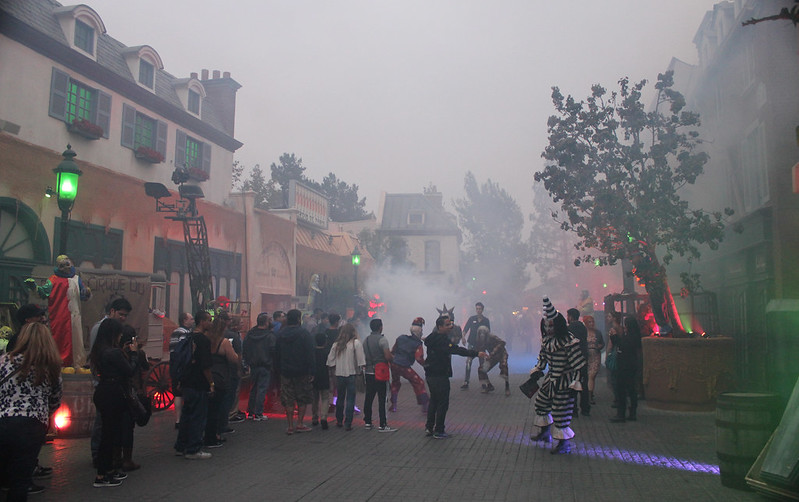 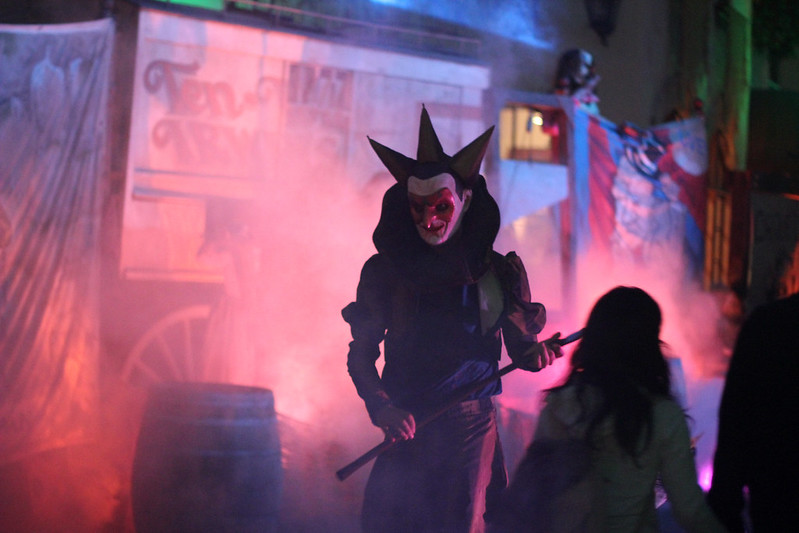 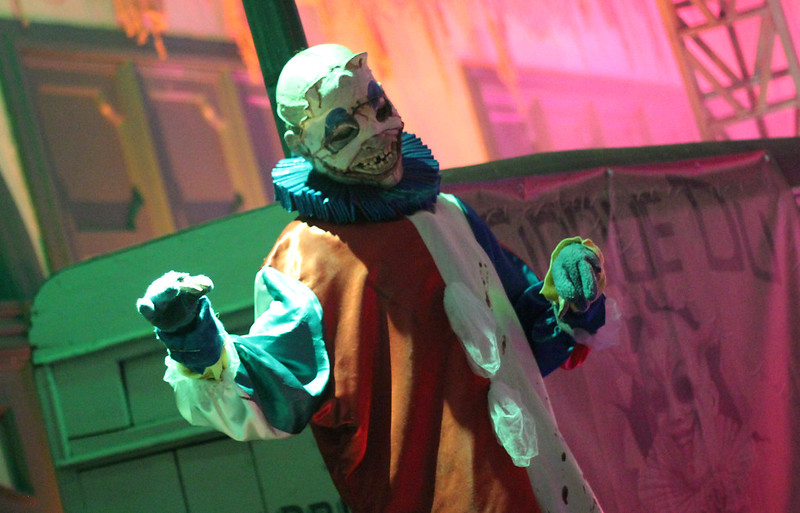 Occupying the Lower Lot, scare actors on stilts attempted to fill out this densely filled portion of the theme park. Unfortunately, their numbers weren’t high enough to create the needed scare-effect as they were vastly outnumbered by the amount of guests flowing through. If this was a scare zone, no one noticed.

While the effort to entertain Lower Lot patrons is appreciated, the execution of Scarecrowz fell flat. 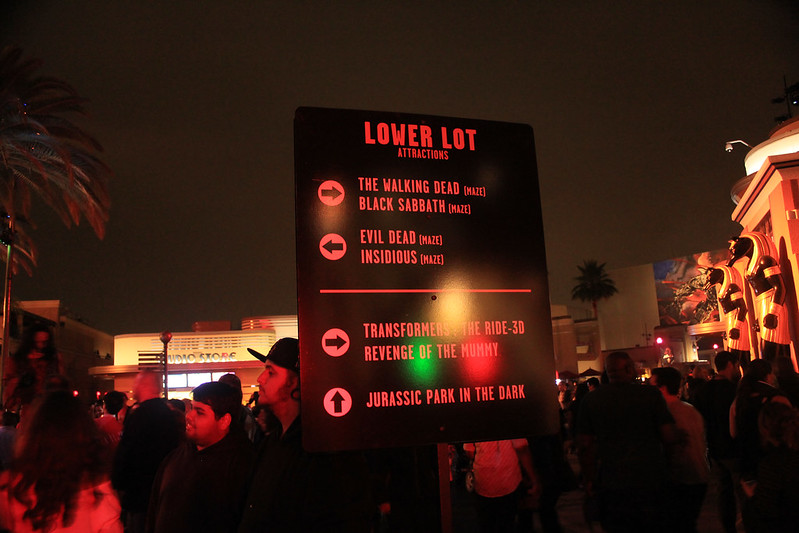 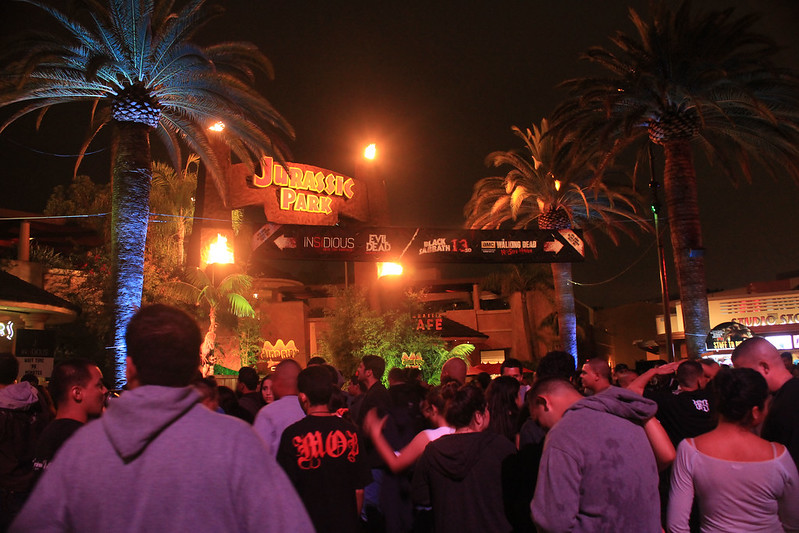 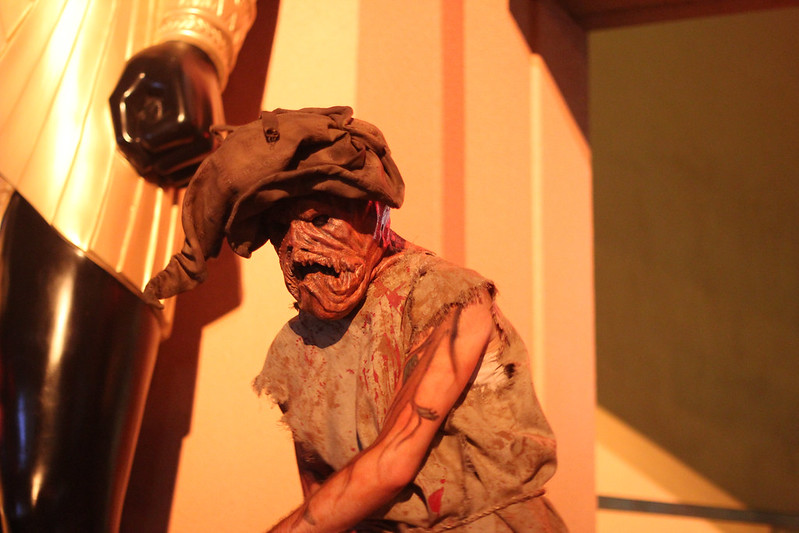