June 13, 2014 – Finlays will now be transformed into a Cinnabon location, Inside Universal has learned.

In recent weeks, Universal has closed down the Finlays location – shuttering its food counters with wooden boards and removing its menu from display.

With the demolition of Cinnabon and Doc Brown’s Chicken in Simpsons Plaza last year, Universal has apparently decided to repurpose Finlays as a Cinnabon distributor. 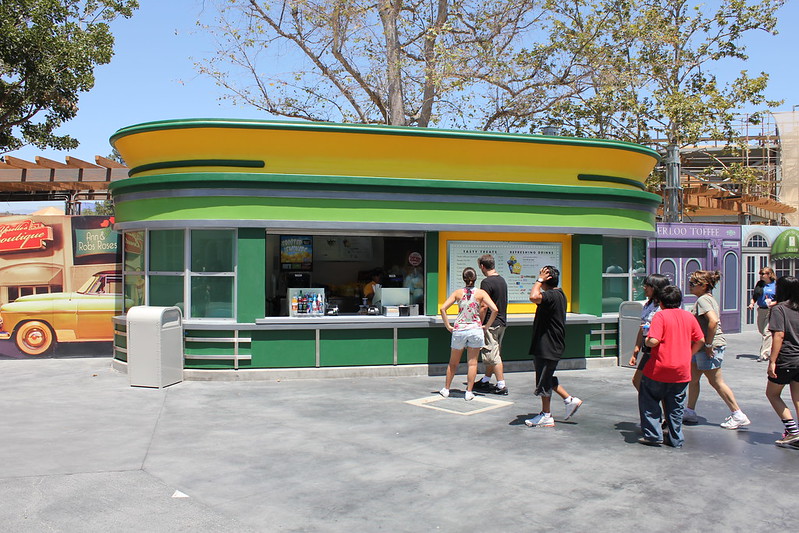 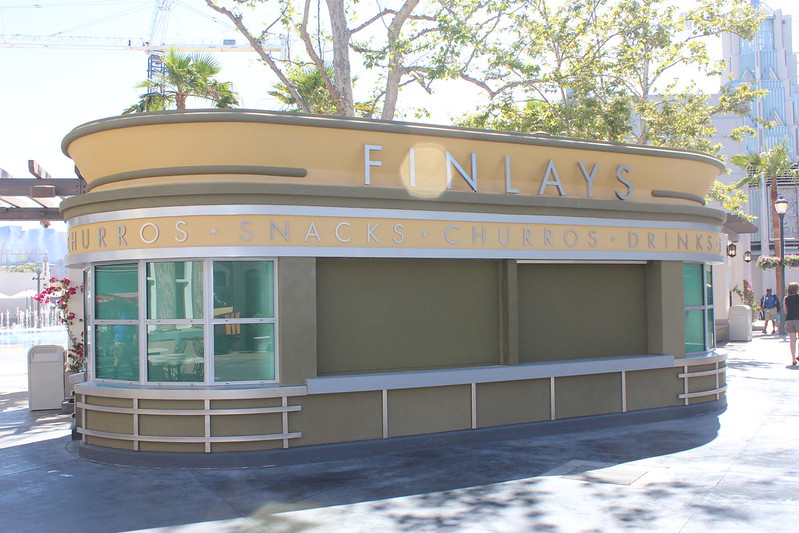 Finlays: May 2014, with its second color scheme. 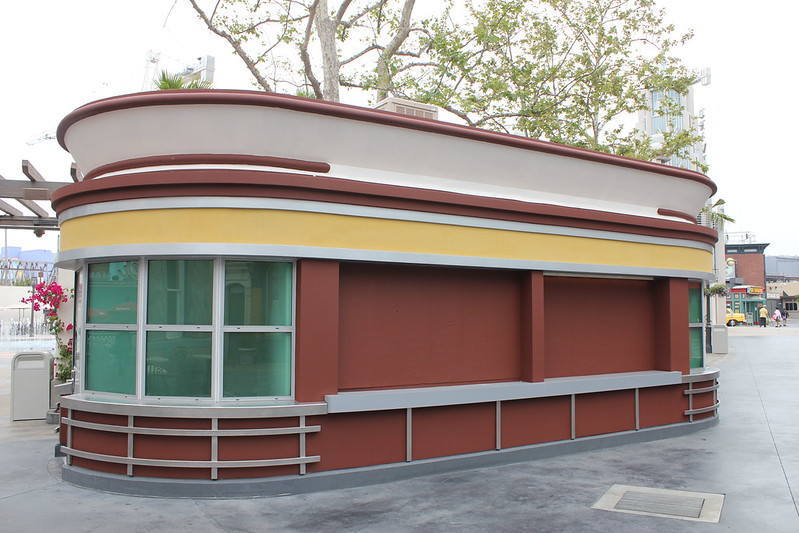 Finlays: June 2014, with its third (and hopefully final) color scheme.