July 17, 2014 – On Wednesday, Universal announced that the SyFy Channel television series Face Off will be making its way to Universal Studios Hollywood in a brand new maze, featuring the music of Figure.

For those not familiar with the series, Face Off has been a hit show for SyFy Channel since 2011 centered around a competition based on the art of special makeup effects. Contestants perform weekly challenges to see who will be the next top special effects artist.

Last year, Face Off made a small appearance in the Universal Monsters: Remix maze. The reimagined characters of Frankenstein and his Bride that were featured in the maze were actually initially created on the television show as part of a challenge.

For 2014, Face Off: Live in the Flesh will be invading Universal’s House of Horrors venue. Expect similar lighting and atmosphere as Universal Monsters: Remix but with a more artistic bent than in previous years. 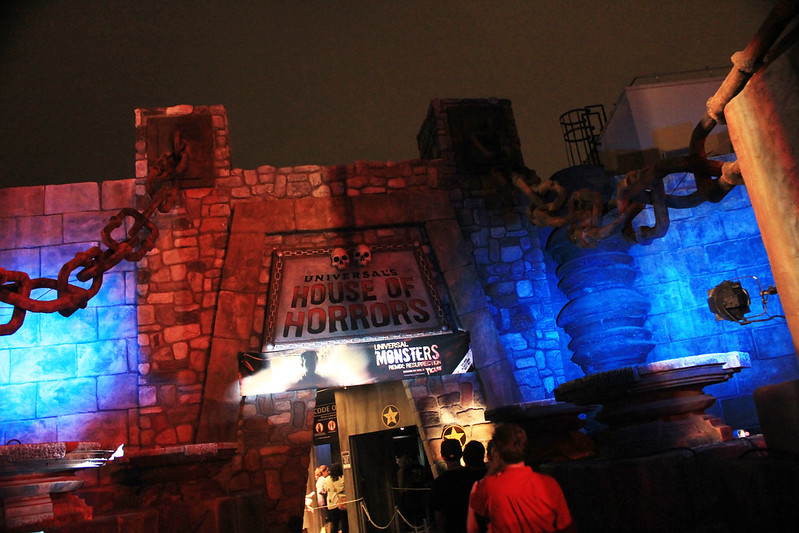 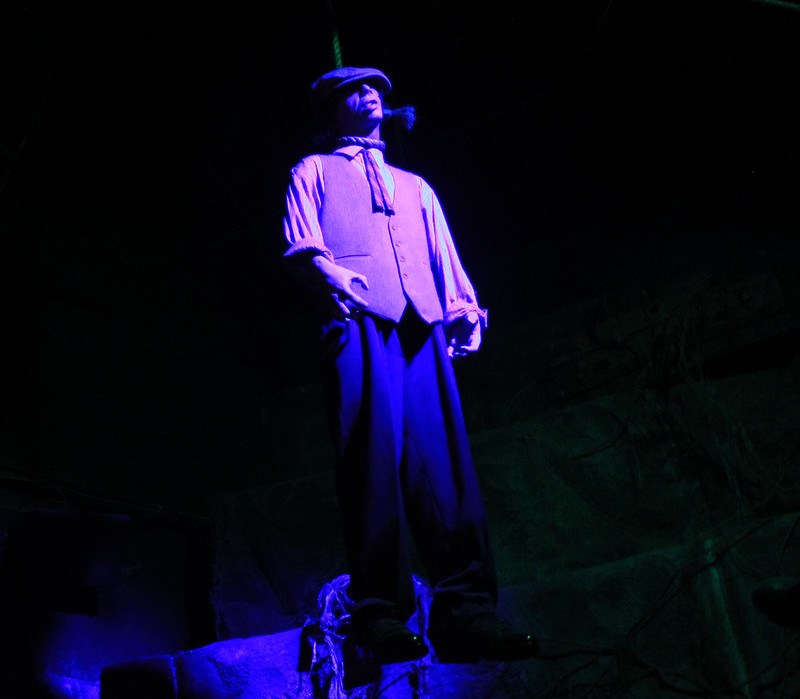