August 31, 2014 – Earlier this week, the GameStop at Citywalk, located next to the 5 Towers stage, served its final customer. This move is part of a larger “GameStop 3.0” initiative from the company, closing approximately 120 stores of the more than 6,000 locations in their portfolio, as they attempt to diversify into mobile products and close unprofitable shops. Originally an EB Games before GameStop merged with the company back in 2005, this store was designated as a flagship location, often frequented with high profile guests and events, like midnight releases for Guitar Hero: World Tour, or signing events with celebrities like James Worthy.

For GameStop, a majority of their profit comes from the buying and selling used games and devices. Due to a majority of the patrons of Citywalk being tourists from out-of-town, it was unlikely they would be in possession of games to trade-in and equally unlikely to return to this location to pick up a reserved title.

No plans have been announced as to its replacement. Stay with Inside Universal to keep up to date on all things relating to Universal Studios Hollywood. 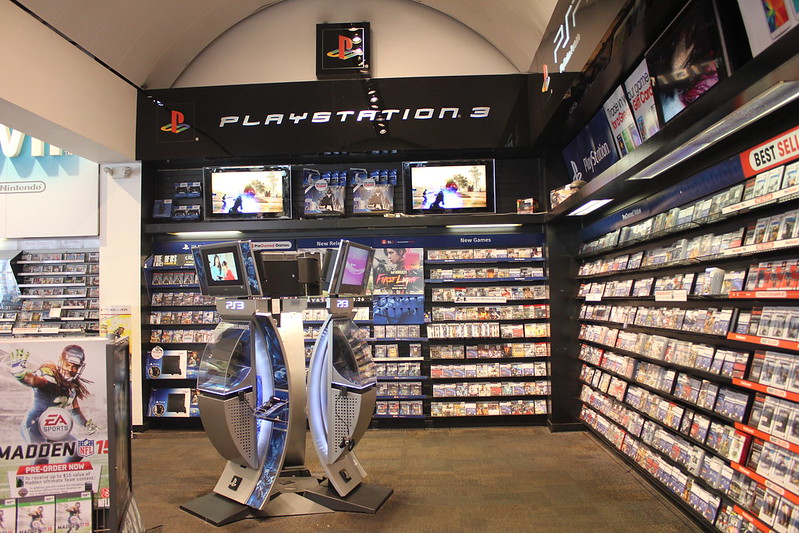 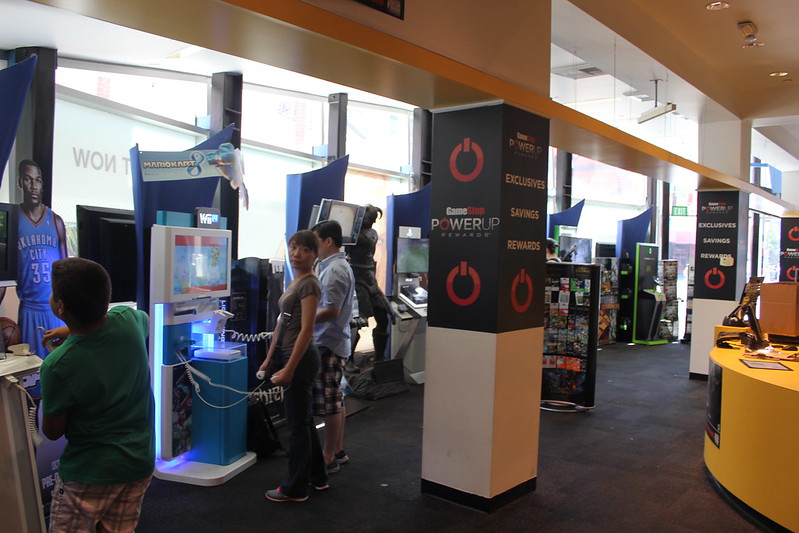 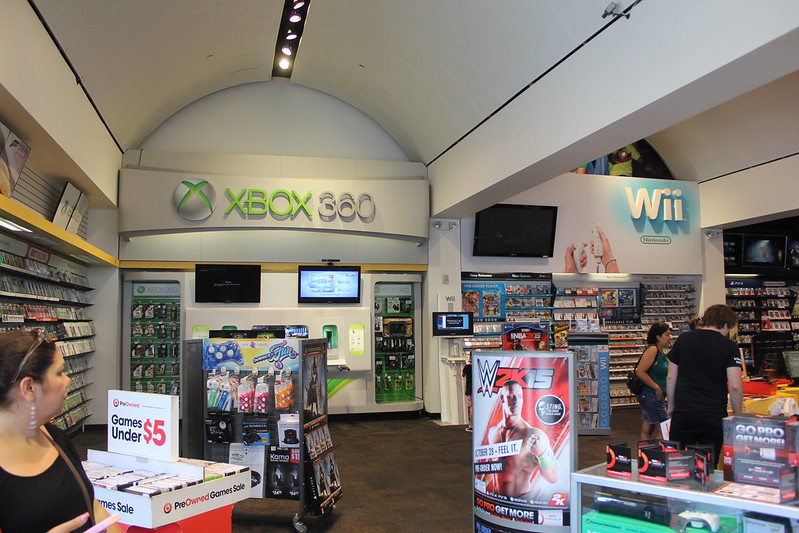