October 4, 2014 – As we initially reported in July, Universal has completed construction on a more permanent Transformers meet-and-greet photo opportunity located on the Lower Lot.

While Universal has operated an interactive Transformers meet-and-greet since 2013 (a year after Transformers: The Ride 3D’s debut), the park eventually scrapped its original gray-and-black setup earlier this Spring in favor of a more sophisticated structure that matches the Lower Lot’s decor – continuing the yellow and dark brown motif that surrounds the Transformers attraction. Like its predecessor, the renovated meet-and-greet features its own queue space alongside a custom built buggy picture car from the Transformers film situated to the left of the area.

Featuring the likes of Optimus Prime, Bumblebee and Megatron, the reconstructed Transformers photo opportunity uses elaborate costumes pitted alongside voice artists voicing the roles of Optimus Prime and Megatron. And while Bumblebee is unable to speak – following his character in the Transformers franchise – the character instead plays relevant song clips to express his emotions to guests.

We’ve included a video and some photos of the recently refurnished photo opportunity below. 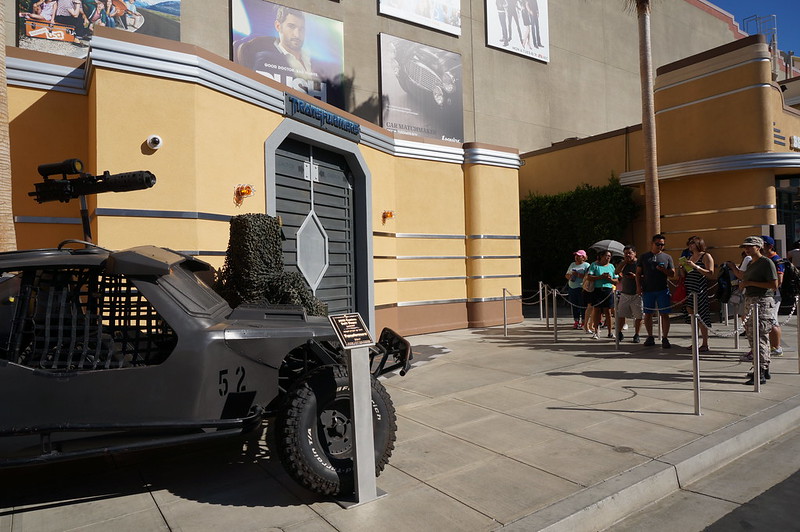 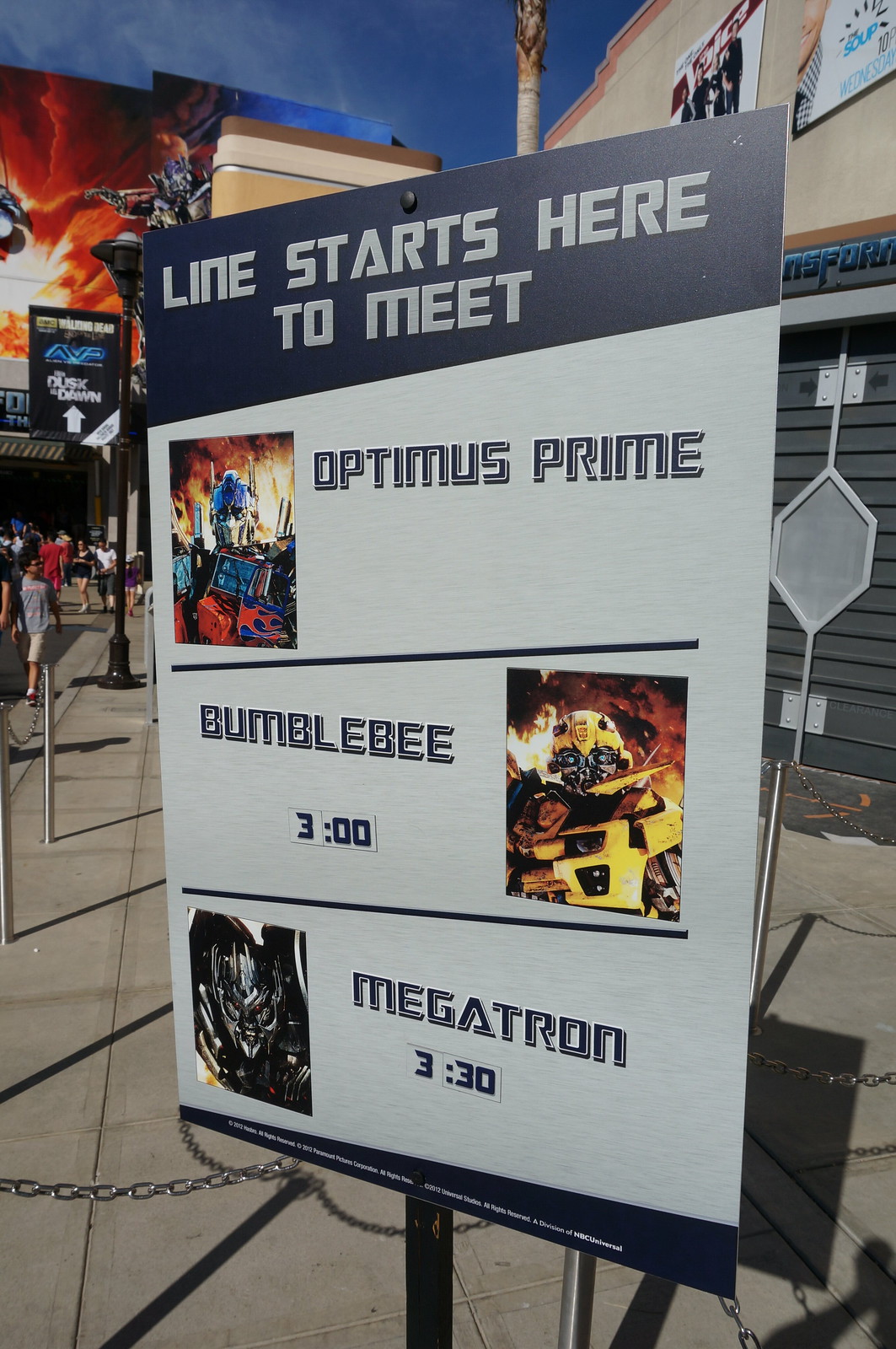 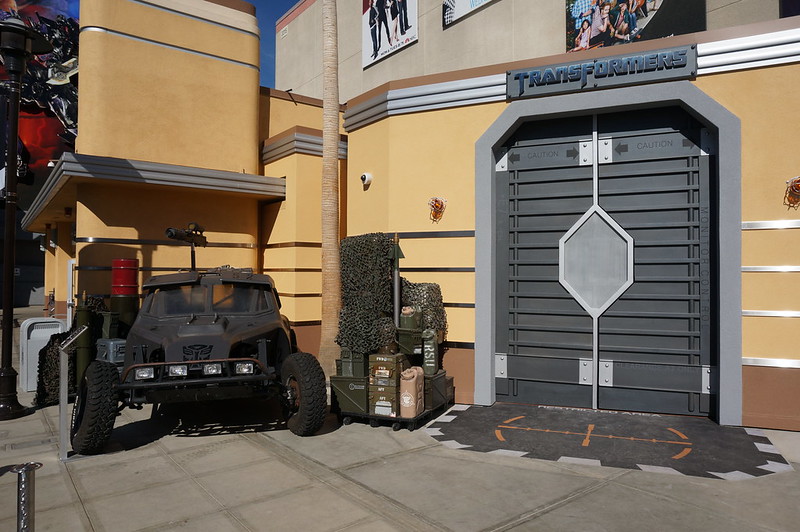 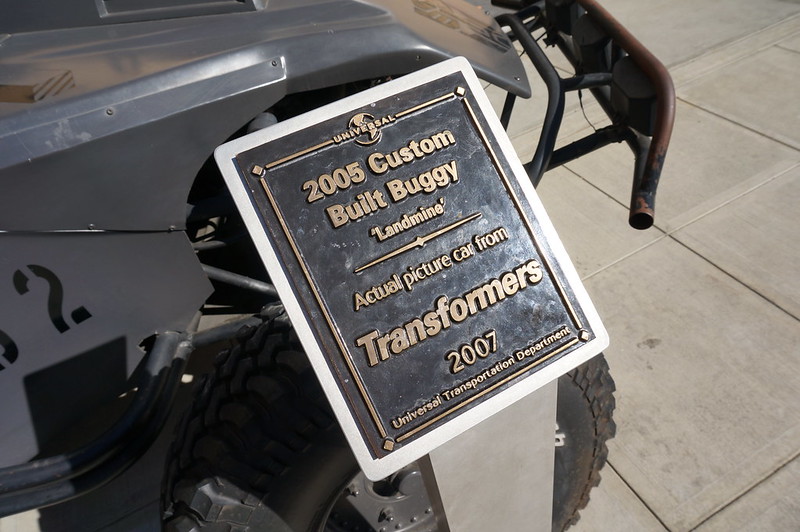 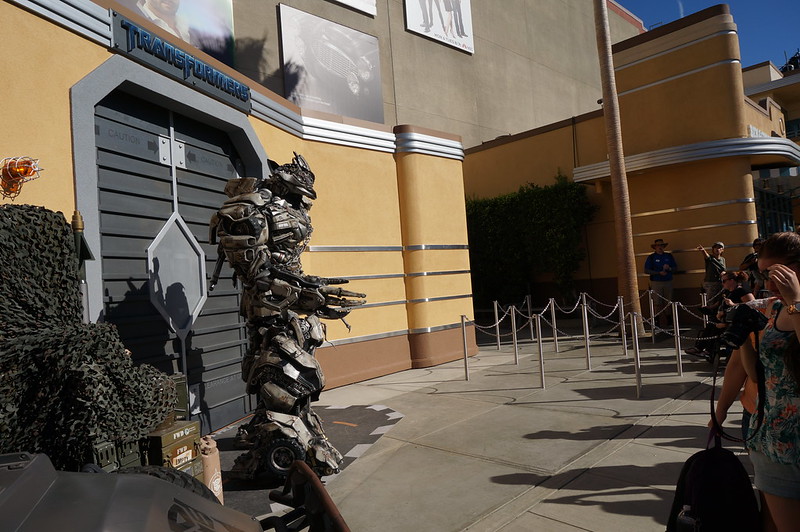