October 28, 2014 – While this site is primarily focused around the original Universal Studios theme park in Hollywood, California, we felt that other Universal parks deserve some attention as well. We don’t intend to replace them as a news source, but merely wish to highlight developments outside of Hollywood because they often tie back to our park as a guideline for what to expect in the future. 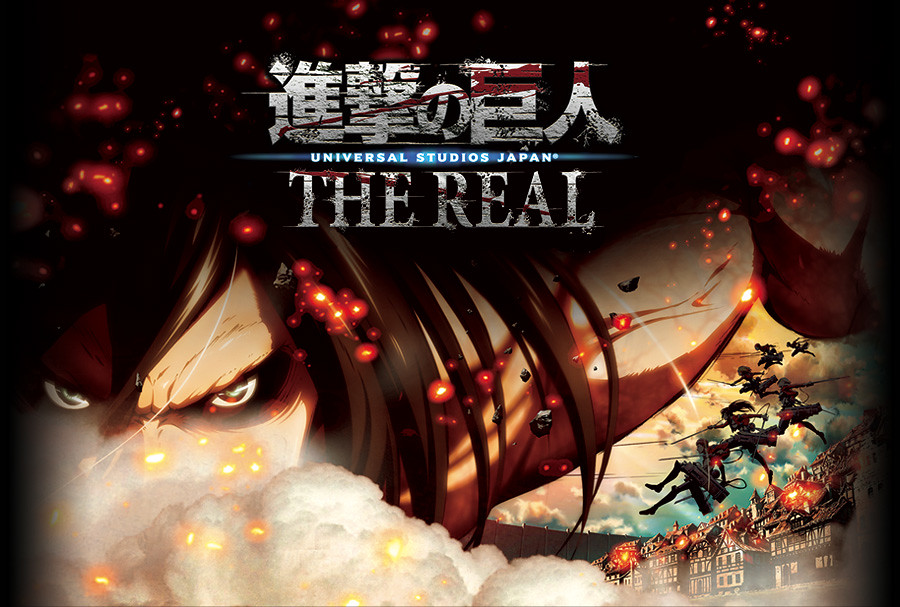 While Halloween Horror Nights enters the twilight days in 2014, news out of Osaka is light, but they are teasing their 2015 campaign, called “Universal Cool Japan”. First revealed back in July this year, the first 5 months of 2015 will see the park host 4 titans of Japanese animation, games and manga. Specifically, Biohazard (Resident Evil), Monster Hunter, Neon Genesis Evangelion and Attack on Titan. These will be in the form of 3D shows and escape mazes. 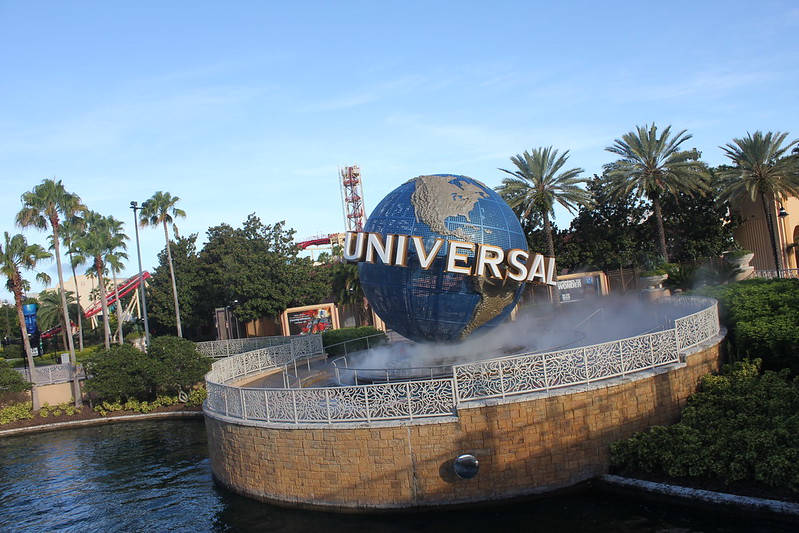 Orlando has been overhauling their CityWalk. While new restaurants debut, like Hot Dog Hall of Fame, other ones announce their exit. Most recently, the NASCAR Sports Grille has been put on the chopping block. 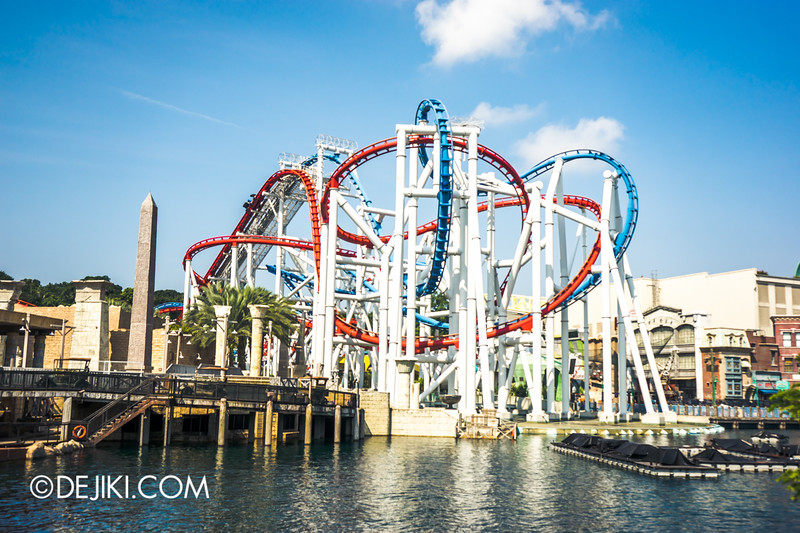 Way back in July, 2013, the Battlestar Galactica Rollercoaster at Universal Studios Singapore was shutdown due to mechanical flaws. While it was long rumored to be completely scrapped, or rethemed to a new attraction, Dejiki reports it will be reopening soon with the original theme in place.

This once again concludes our Around the Globe segment.You can always send us story ideas or topics you’d like to see covered. Thanks for reading. As a special surprise, we’ll be visiting Universal Studios Japan early next month. So keep an eye out for exclusive coverage as we venture into their take on the Wizarding World! 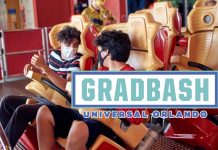 Grad Bash and Gradventure to return to Universal Orlando in 2022 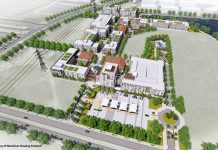 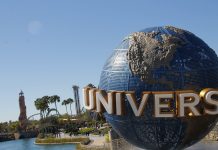