Welcome back to another edition of Around the Universe, your weekly photo tour of Universal Orlando Resort.  This week we’ll be sticking mostly to the parks, as CityWalk construction has come to nearly a standstill.  Into Islands first, where we’ll take an extended look at Kongstruction, from the ground and the air.  Over at the Studios, we’ll take a closer look everything set up for Mardi Gras.  All that and much more this week, as we go Around the Universe!

We’ll end this week’s update with a look at the Music Plaza Stage as they prepare for another Mardi Gras Concert.

Thanks so much reading! Be sure to get in touch with me on my personal Twitter: @triggernel, as well as on the main Orlando United twitter: @Orlando_United.

We’ll see you guys next week! 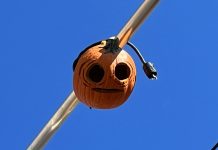 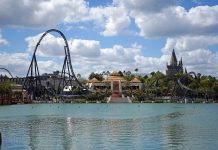 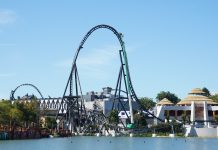