February 15, 2015 – Salvatory Shoes has closed, Inside Universal has learned. The shoe store was located in the back of Universal’s CityWalk between Buca di Beppo and Stop and Play.

Debuting in in 2007, Salvatory Shoes sold a variety of shoes, from Minnetonka Moccasins to athletic footwear to Dr. Martens. With the absence of this shoe store, guests still have many options for purchasing footwear – including Flip Flop Shop and Skechers 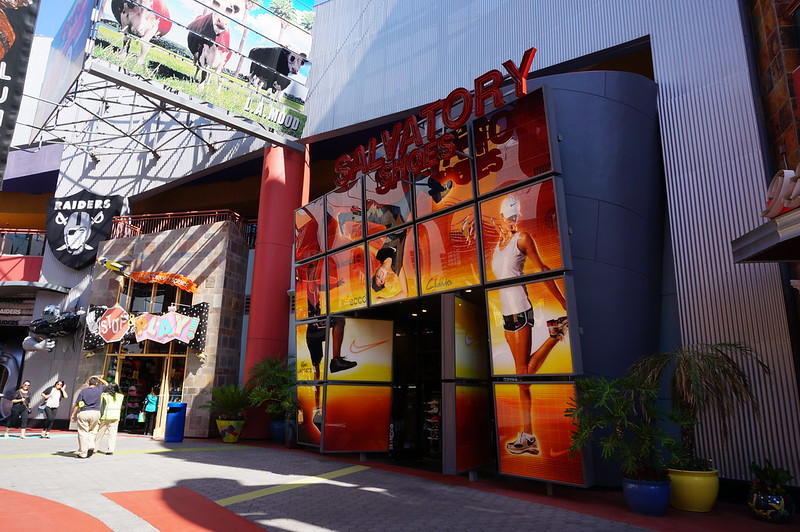 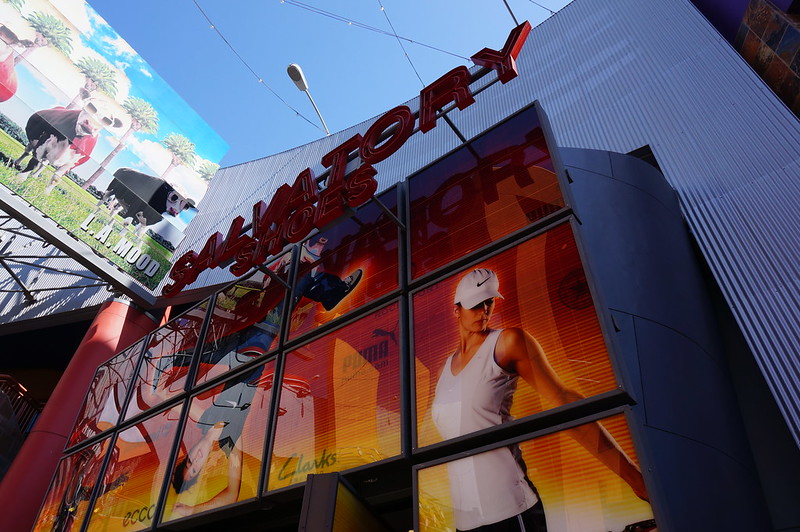 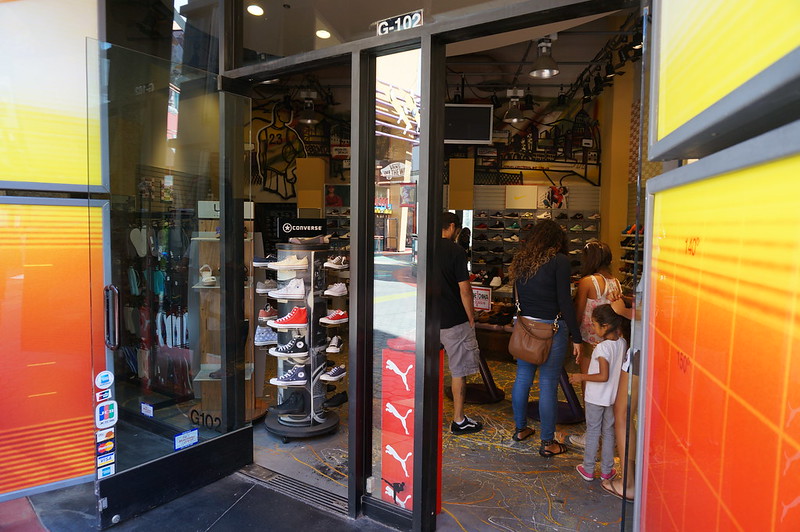 No announcements have been made about what is to replace Salvatory Shoes, though CityWalk has undergone a few noticeable changes in recent months, ranging from the closure of GameStop and the Jon Lovitz Comedy Club, the relocation of Things From Another World and the expansion of the Universal Studio Store.