November 6, 2015 – Longtime hot dog restaurant Jody Maroni’s Sausage Kingdom has closed and will be replaced by LudoBird, Inside Universal has learned.

Serving a variety of hot dogs, fries, burgers and drinks, Jody Maroni was a longtime CityWalk Hollywood staple, nestled right next to the now-relocated Things From Another World store. LudoBird, known for its fried chicken-based menu, will replace the space in the coming months.

Jody Maroni’s Sausage Kingdom’s closure follows a string of CityWalk closures in recent months, including the closure of GameStop, Salvatory Shoes, Tommy’s Hamburgers and the relocation of Things From Another World for the expansion of the Universal Studio Store. 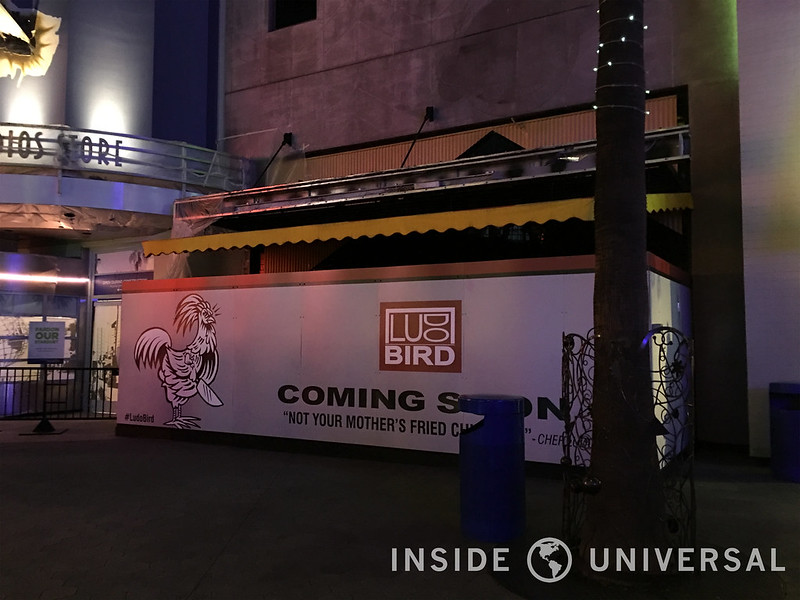 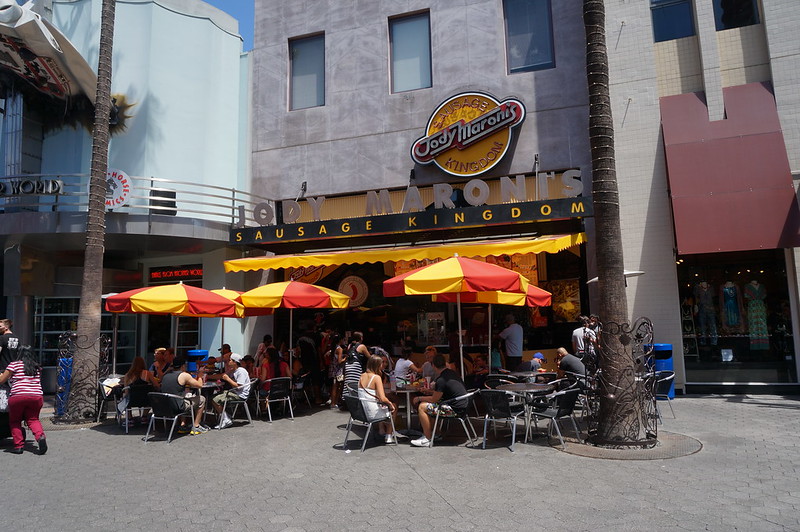