Production Central has reopened, Inside Universal has learned.

Along with the end of Grinchmas 2015, Production Central closed its doors for an undetermined amount of time or reason. With its recent reopening, we can now see the project that was being worked on behind those closed doors.

Finally rid of the unnecessary clutter, the newly refurbished Production Central now features a more open and organized store layout. Along with the reorganization of props and souvenirs, the new flooring, walls, and shelving are now consistent with the storefront.

The storefront, which features dark red and off-white colors, was updated around December 2014. Despite this update, there was never any obvious change within the store, until now. The store’s update allows for a more consistent and professional-looking shopping experience. New flooring has been installed alongside new shelving.

The theme of the items sold here has not changed since the update. For those who are unfamiliar, this store largely features items from some of Universal Studios’ largest franchises. Some of the movies featured here include Alfred Hitchcock’s Psycho (1968), Peter Jackson’s King Kong (2005), and one of its most recent successes, Pitch Perfect (2012, 2015). Guests also get the chance to view (and even purchase) movie props and replicas, including our friend E.T. For any guest looking for movie memorabilia, this is the store to visit!

Production Central is located on the Upper Lot between the Special Effects Show and Animal Actors, and sits across from the entrance to Wizarding World of Harry Potter (which is set to open April 7, 2016). We’ve included photos of the store’s interior below for reference.

As always, thank you for making Inside Universal your number one source for all things Universal Studios Hollywood! Stay tuned as we continue to update you on the latest happenings at the park. 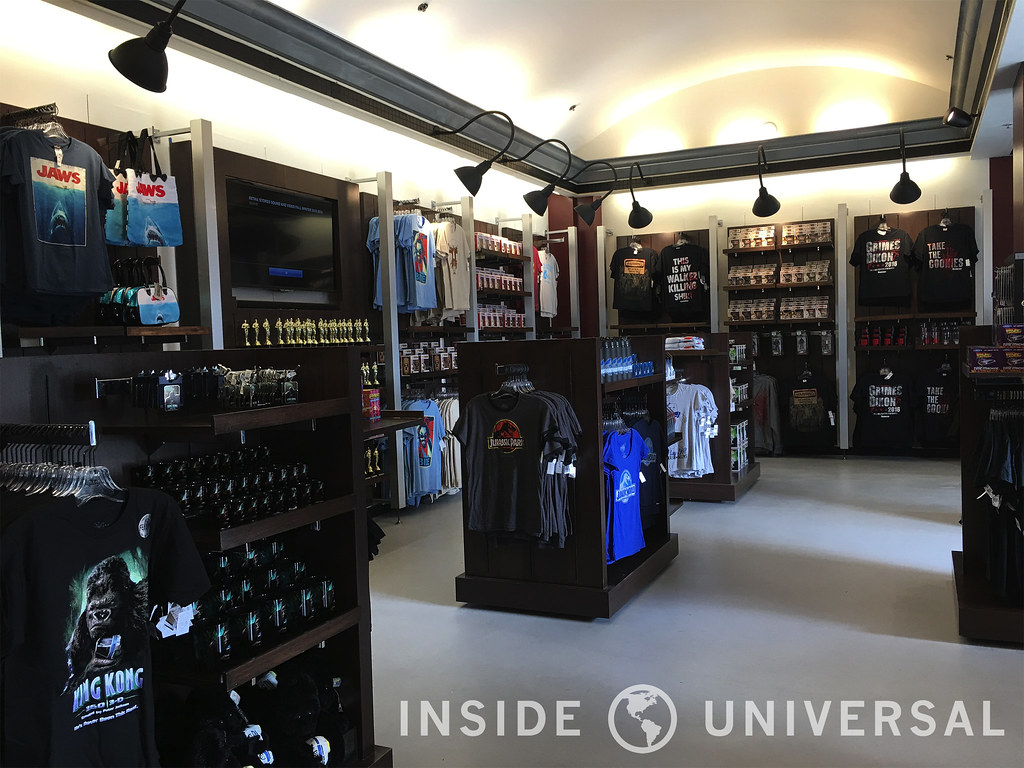 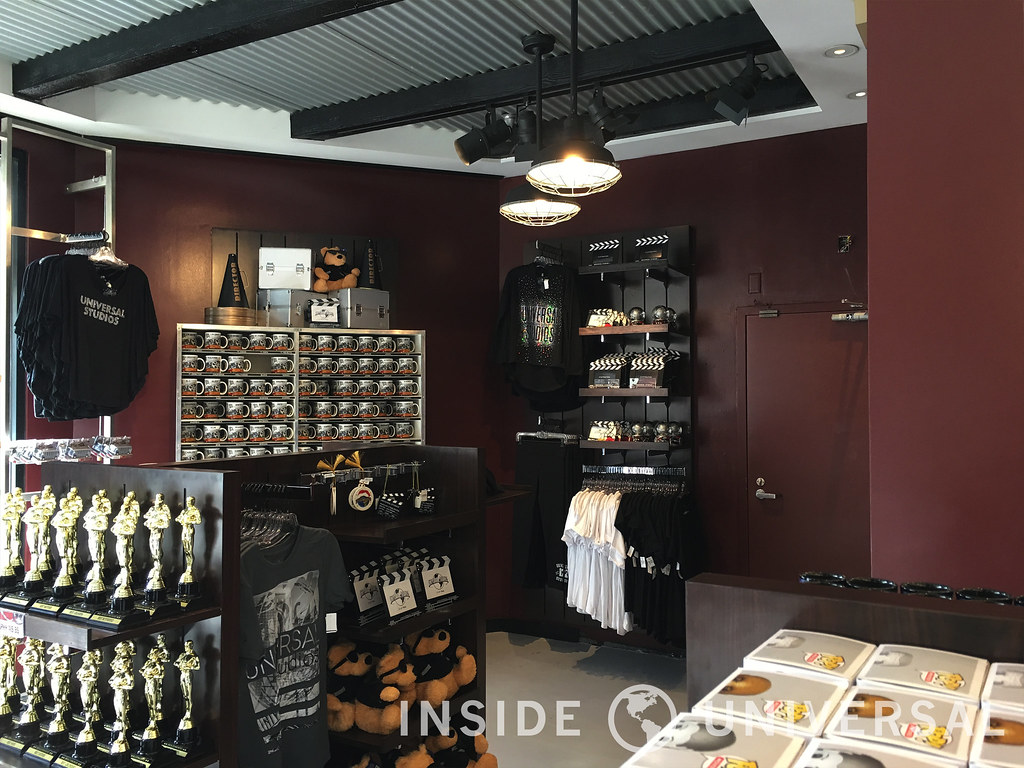 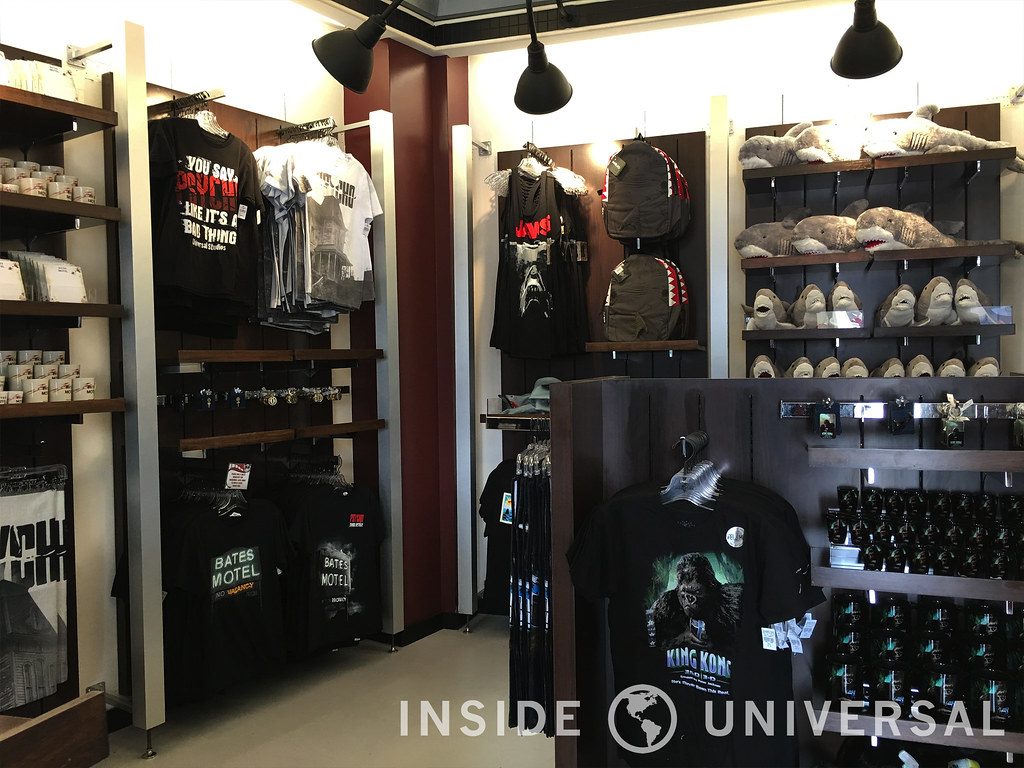