The Lower Lot Character Shop has returned as the new Studio Store, Inside Universal has learned.

Internally, much of the internal layout and design remains the same from the previous Character Shop theme with some small differences. The exterior sign has notably reverted to the location’s previous name, while the interior features a slightly more blue paint scheme with monitor enclosures featuring Wizarding World advertisements. The large minion photo opportunity has also been replaced by the Flying Ford Anglia, which once stood in front of Feature Presentation.

We’ve included photos of the new store below. Please stay tuned to Inside Universal for more on this and other stories originating from Universal Studios Hollywood. 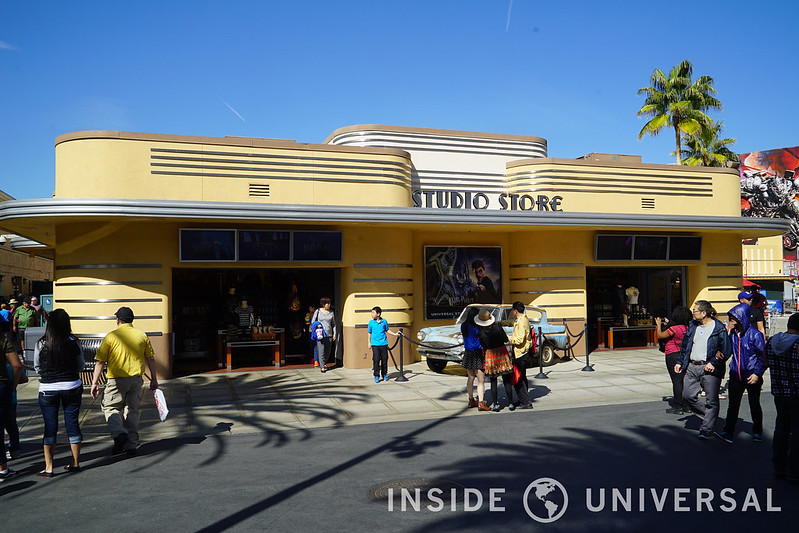 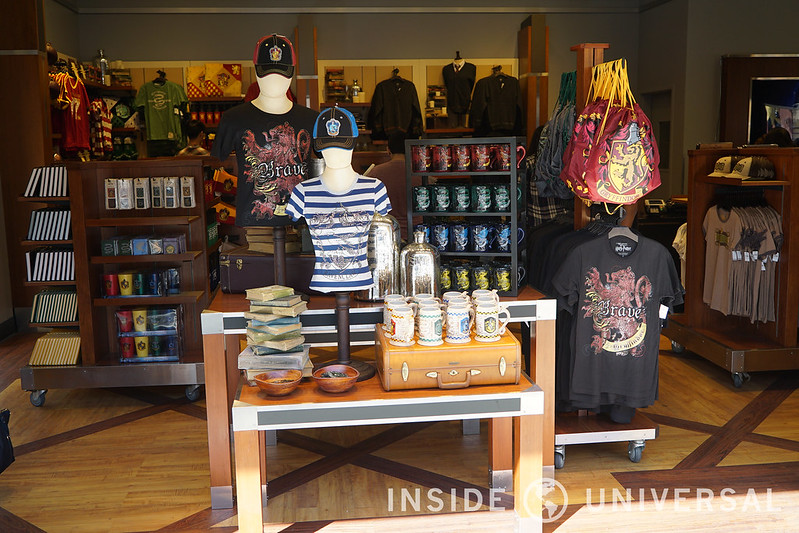 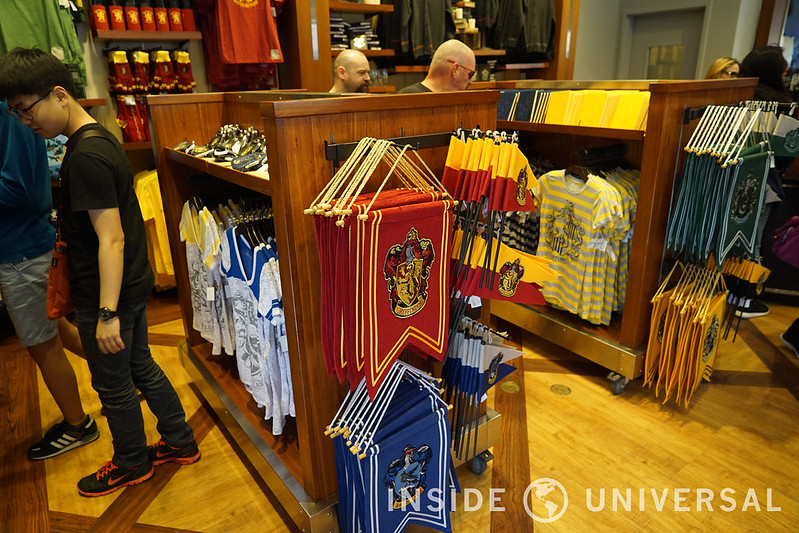 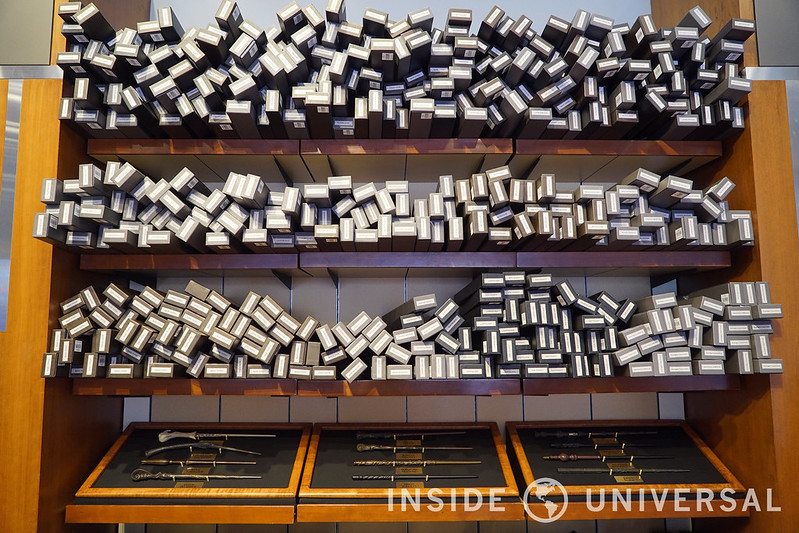 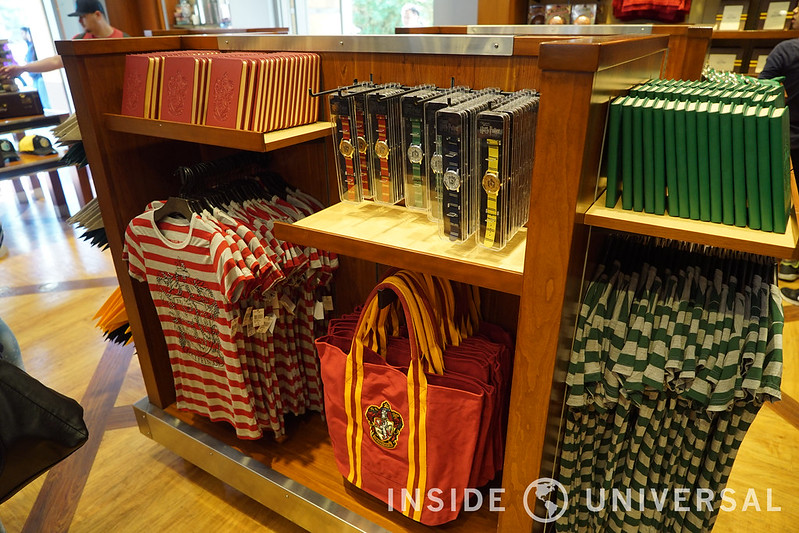 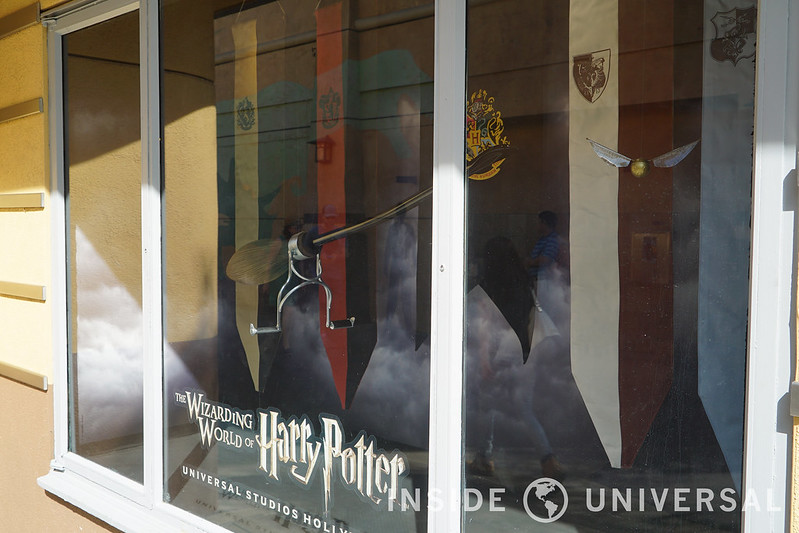