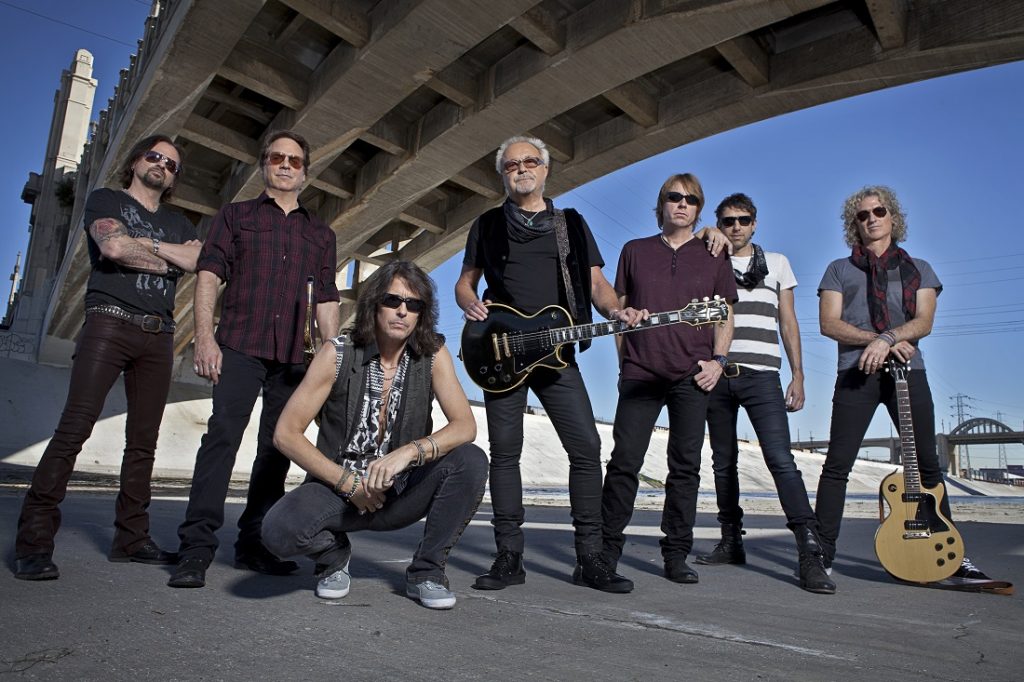 SeaWorld Orlando has announced the concert headliners for the 3rd weekend of Bands, Brew, & BBQ Festival.

On Saturday, February 27, Alabama- who has had forty-three #1 singles including twenty-one #1 singles in a row – will take the stage.  The weekend will wrap-up on Sunday, February 28 with Foreigner – who has ten multi-platinum albums and sixteen top 30 hits.