Shoe Palace has opened in CityWalk Hollywood, Inside Universal has learned.

Shoe Palace will accommodate guests of all ages and offers shoes, apparel, and accessories from many popular brands including Nike, Adidas, Vans, and New Balance. The original Shoe Palace started as a family owned business and opened in 1993 in San Jose. Since then, Shoe Palace has expanded to over fifty locations on the west side of the United States.

Shoe Palace replaces Salvatory Shoes and Stop and Play, which both closed back in 2015. Shoe Palace is one of many new additions to CityWalk in recent months, including Blaze Pizza and the newly refurbished Pink’s Hot Dogs.

As always keep checking back to Inside Universal for the latest news and up to date information from Universal Studios Hollywood! 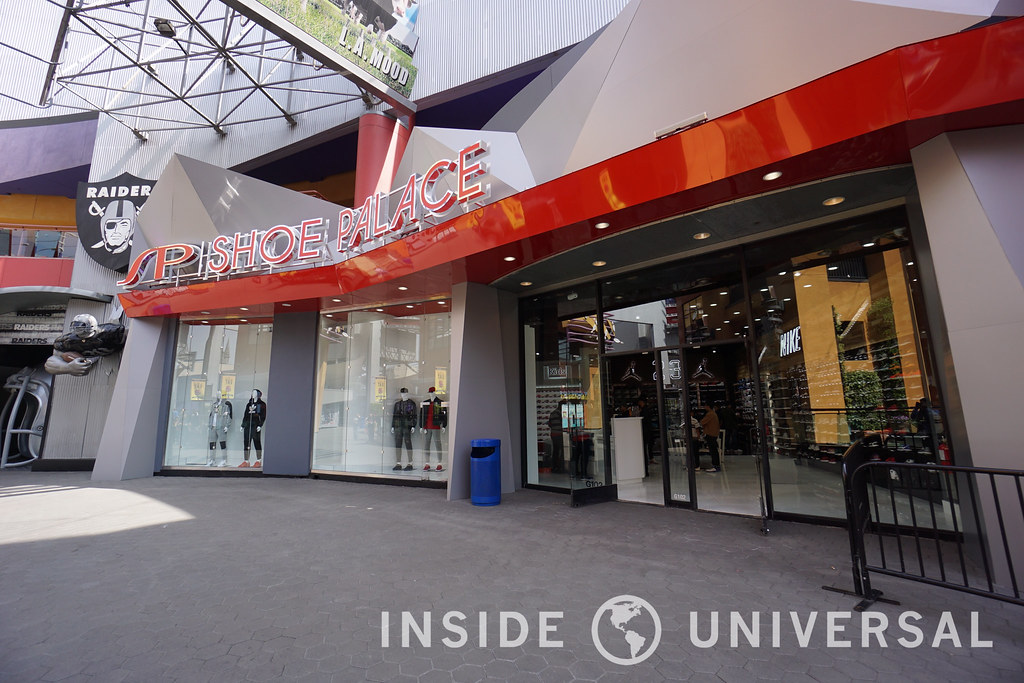 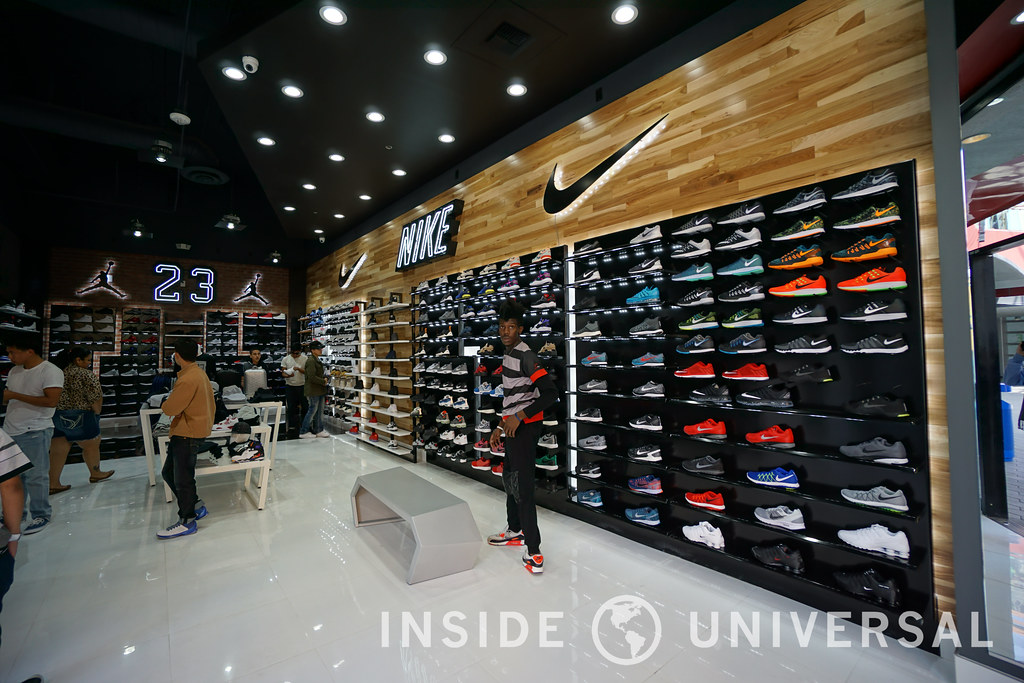 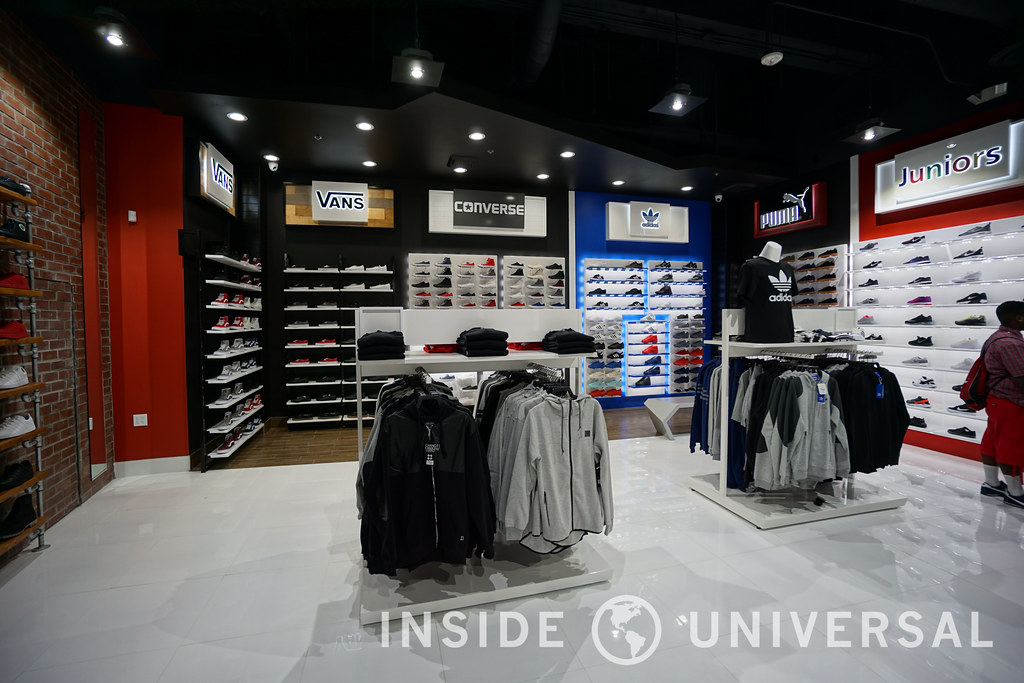 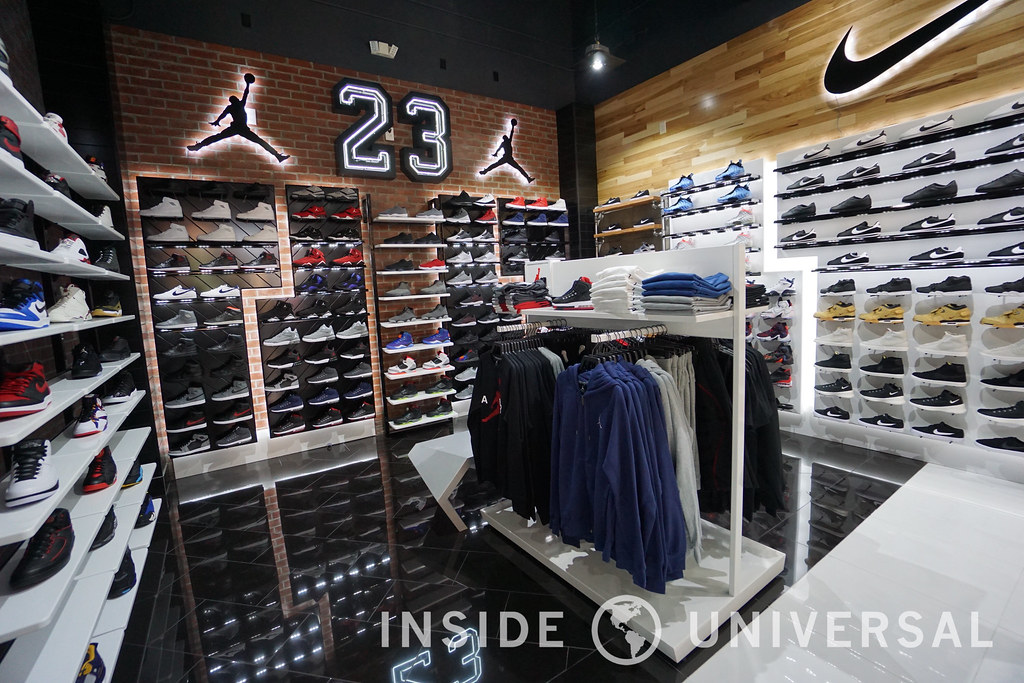