After a brief but extensive refurbishment and rebrand, Hollywood & Dine has officially reopened.

Once named Hollywood Grill, Hollywood and Dine received a much-needed facelift – both internally and externally – to help the venue align with the newly revealed Universal Boulevard facade.

Alongside a new, brighter paint scheme, Hollywood and Dine’s outdoor seating area is now separated by a new fence that lines the perimeter of the dining patio, helping separate patrons from the main walkway. Umbrellas have also been integrated into the outdoor patio, with poles extending with an arch over tables to provide shade.

Internally, Hollywood and Dine features new décor with the same layout as Hollywood Grill. The menu and food options have remained the same, serving hamburgers, pizza, sandwiches, salads, pastries and funnel cake. Another nice option is that Hollywood & Dine will also be serving breakfast just like its predecessor in the morning. 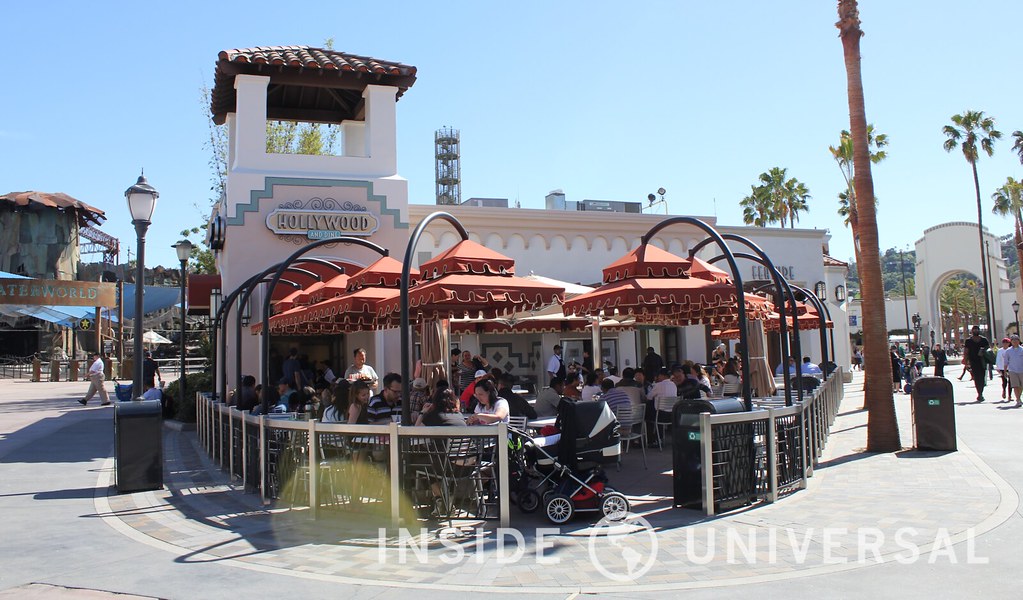 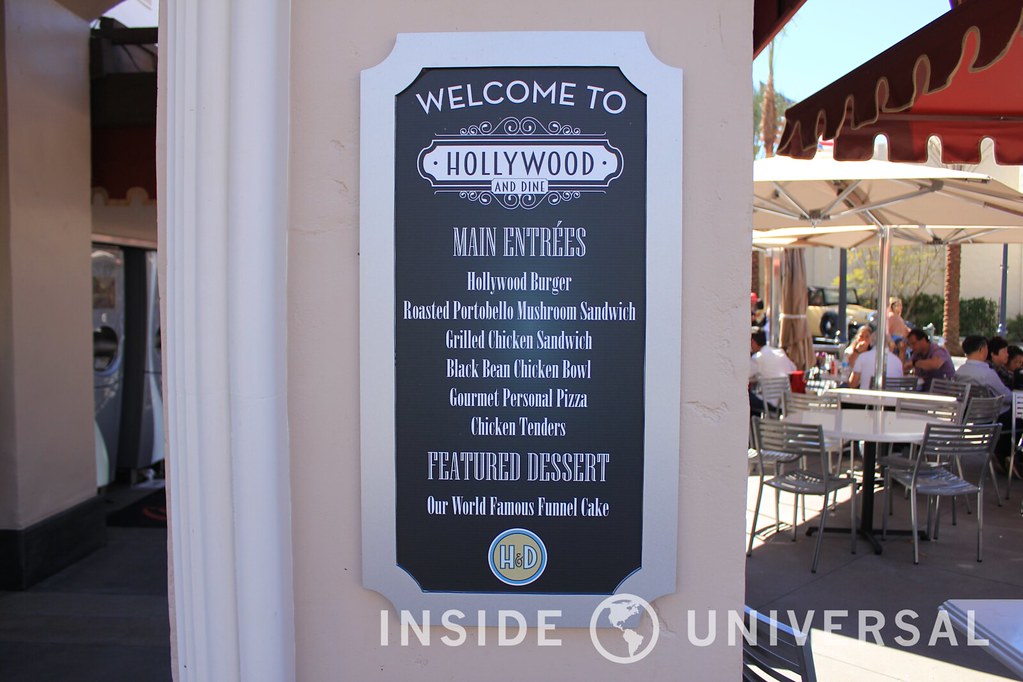 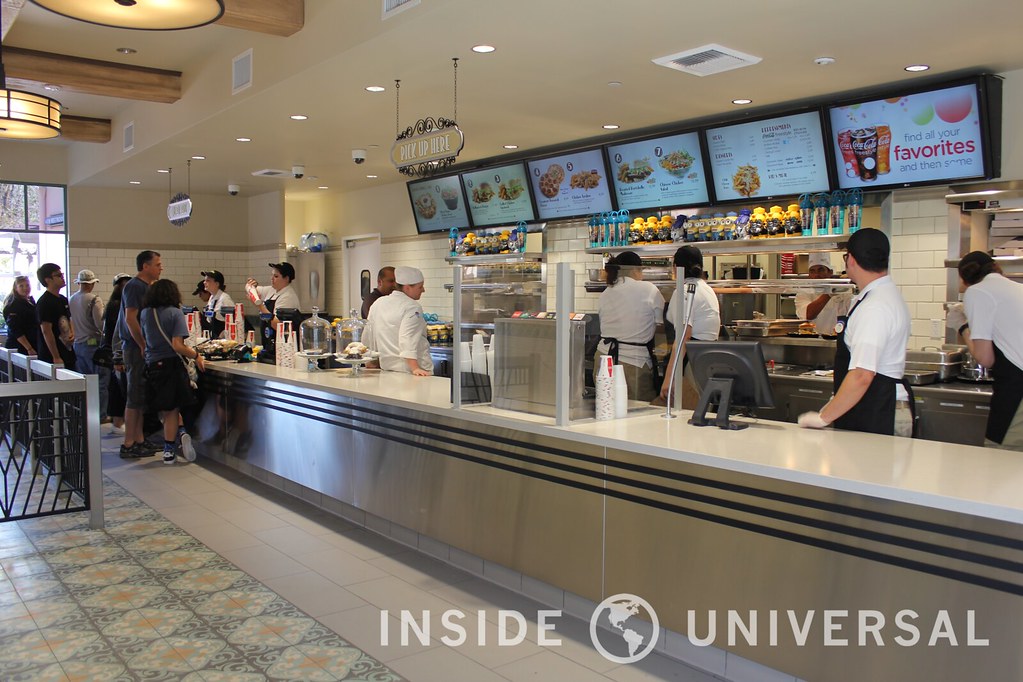 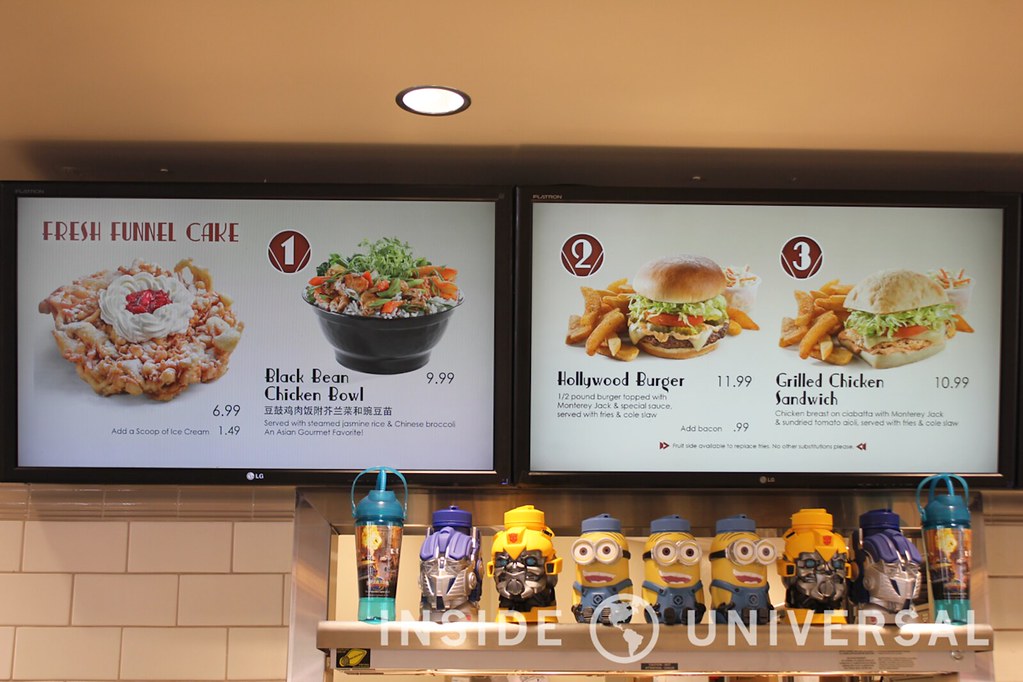 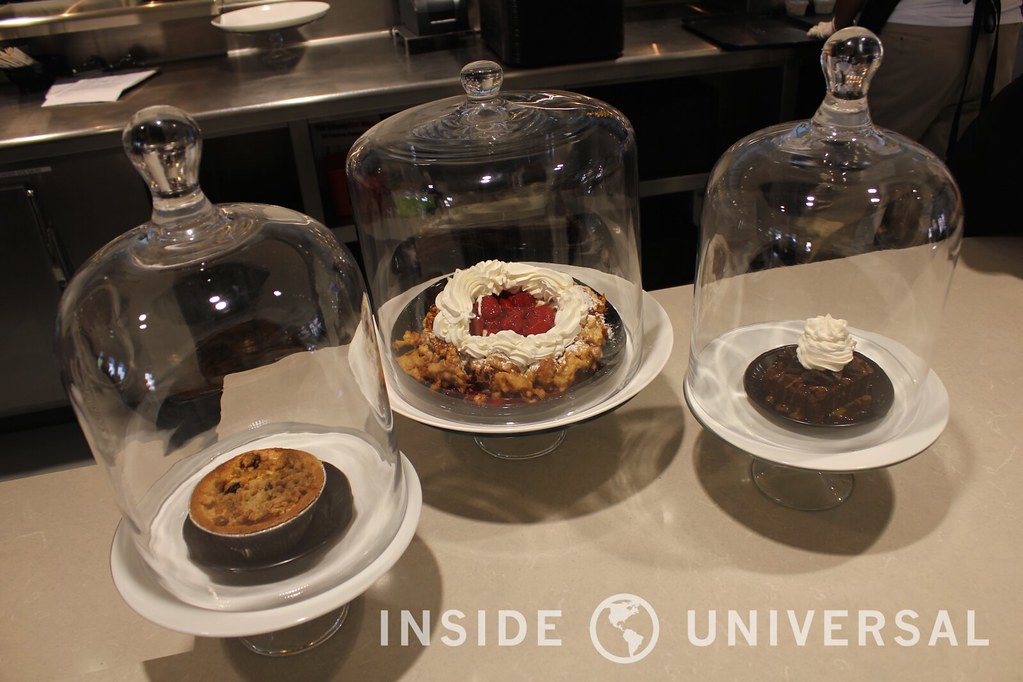 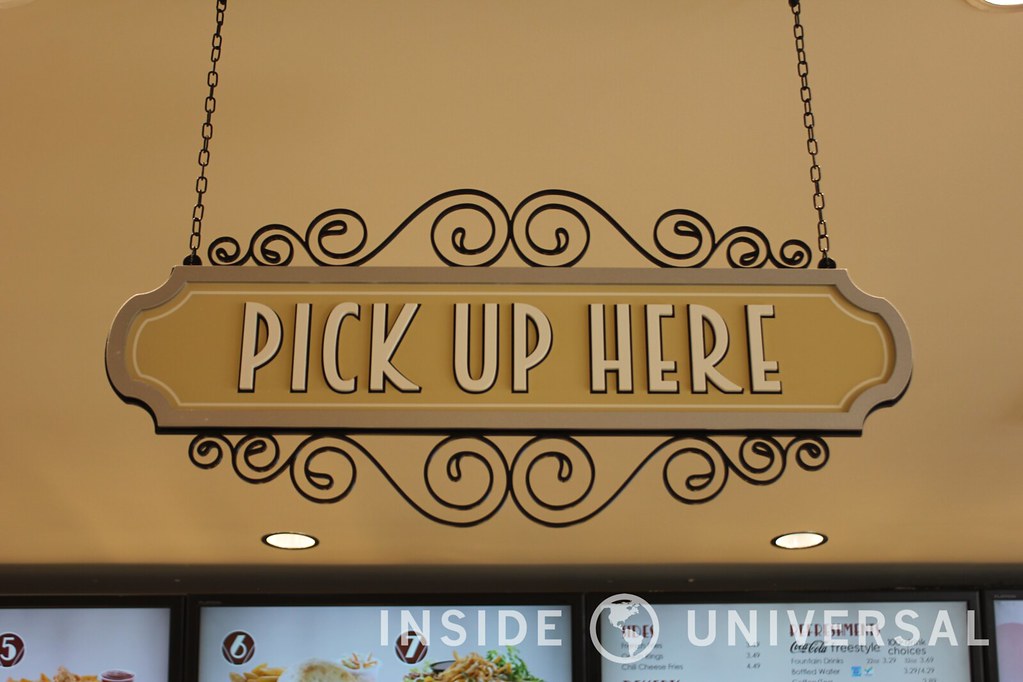