Universal Orlando has officially announced that this year’s Icon for Halloween Horror Nights 26 will be Chance the Clown, along with releasing more details on what to expect at this year’s event – including prices for tickets. 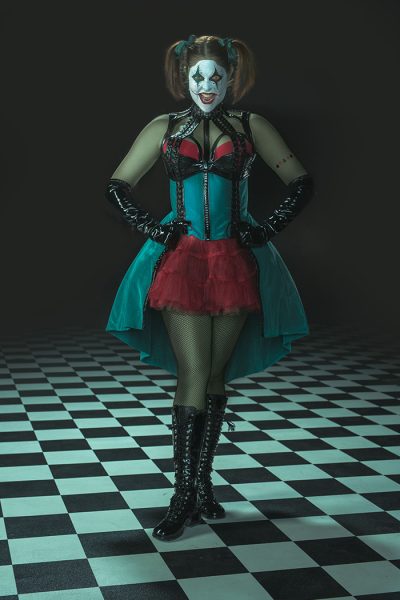 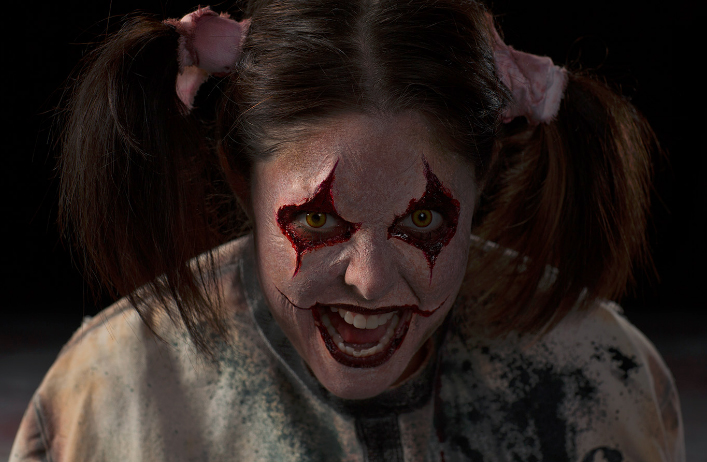 With the “Jack in the Box” on an evidence shelf somewhere waiting for someone to turn the crank once more, Chance bides her time within her cell.

But this is not a tragedy for her. This prison is a toy box. It’s within the confines of her cell that she enters her horrific “theatre of the mind”. She knows that the acts committed inside her mind will manifest in the real.

This year, Chance will step into the spotlight as the star of the nation’s best Halloween event. Universal Studios Florida will become her stage . This year, the event will feature nine all-new haunted houses, scare zones and live; with Chance getting her very own haunted house and scare zone.

Houses based on The Walking Dead, The Exorcist, and Texas Chain Saw Massacre will also be featured this year.

Halloween Horror Nights will run select nights from September 16 to October 31 at Universal Studios Florida. More information about the event will be released over time. For more information, including ticket offers and vacation packages, visit www.HalloweenHorrorNights.com/Orlando.