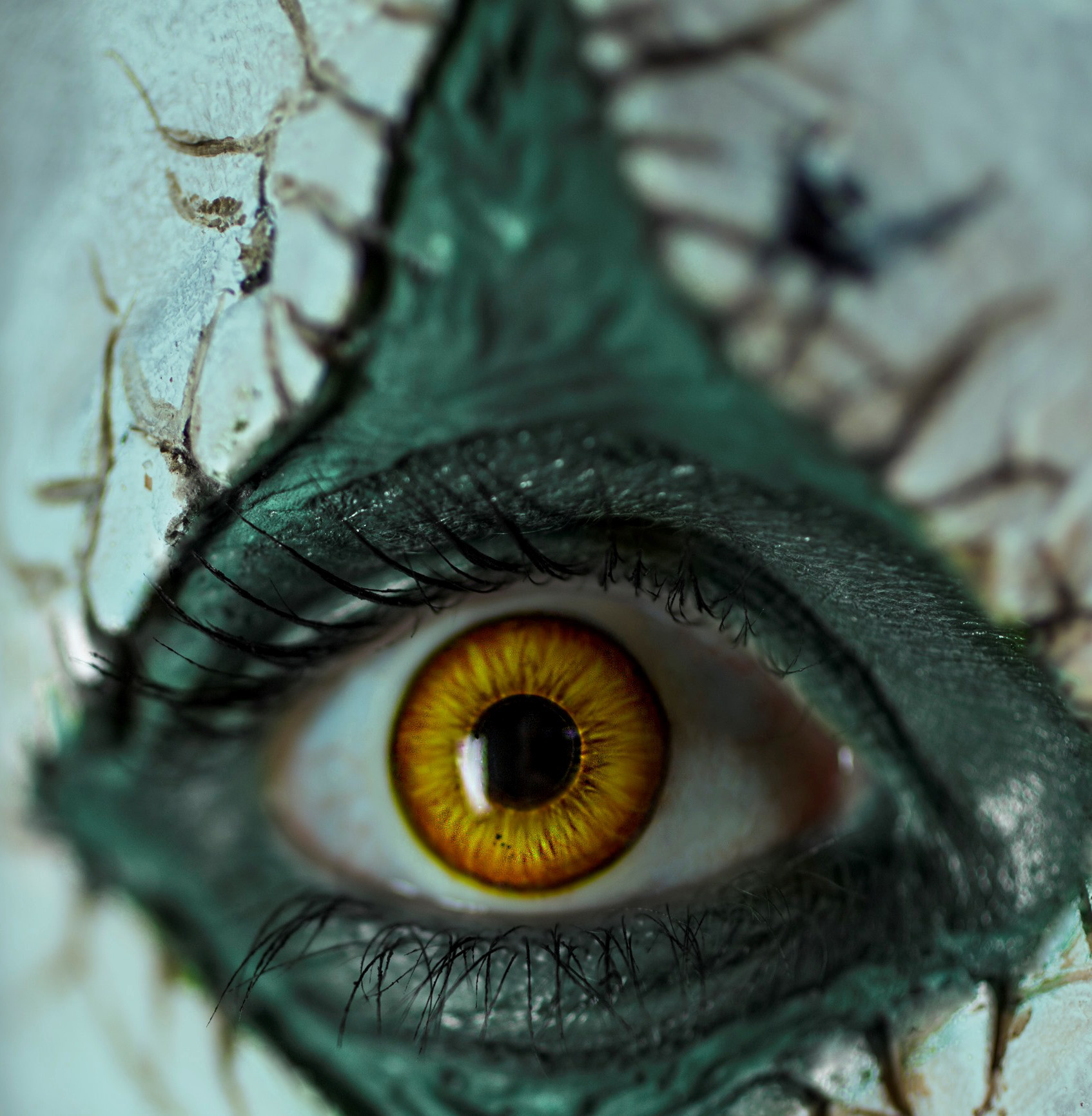 The teaser also featured a video which indicates the strong likelihood that Chance the Clown will be this year’s Icon.

In Horror Nights lore, Chance is often the sidekick/assistant/significant other of popular mainstay Jack the Clown. She was featured last year in Jack’s “The Carnage Returns” stage show and many would argue she came close to stealing the show from Jack.

Stay tuned as we find out more about this year’s event tomorrow!