Observers can also see Snake Jailbird escaping from the Springfield Police Station – a scene that was originally included in the Springfield USA concept art but notably absent when the land debuted in 2015.

In addition, Chief Wiggum and the Simpsons family have also received a fresh layer of paint in preparation for a private Simpsons event held earlier this month. Since Springfield debuted, the land has received several changes, including modifications to Krusty Burger and Duff Brewery among several others.

Please stay tuned to Inside Universal for more on this and other developments from Universal Studios Hollywood. 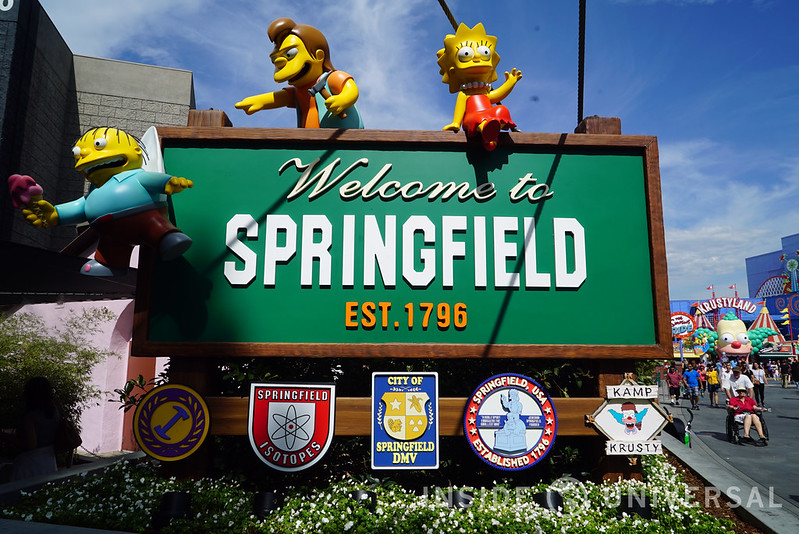 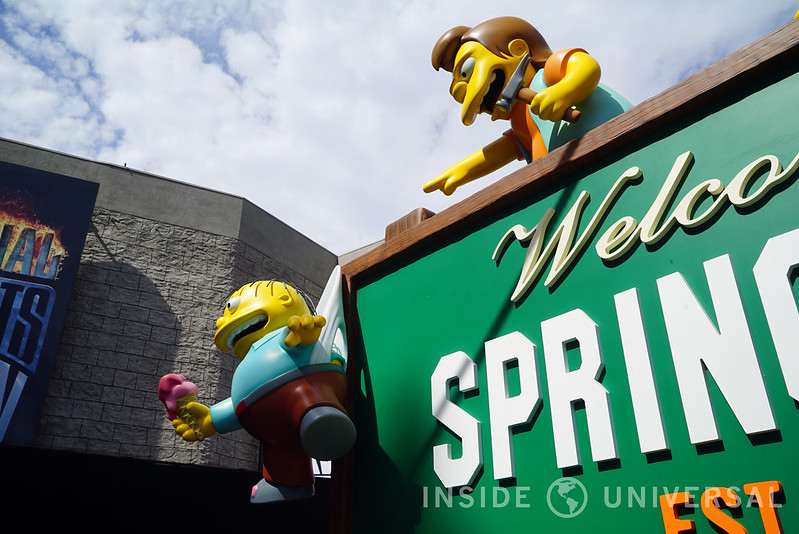 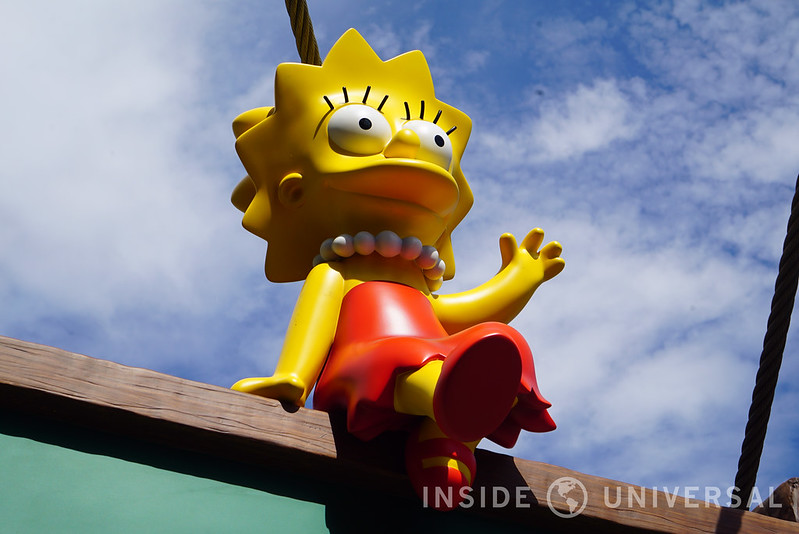 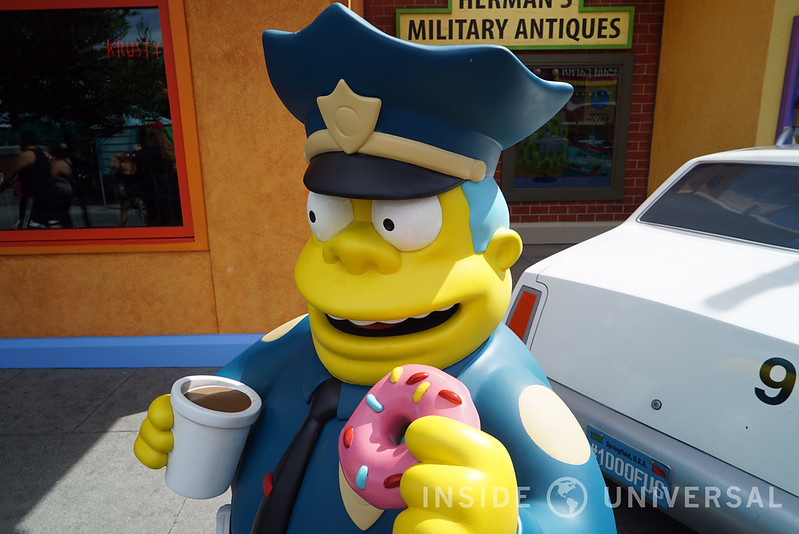 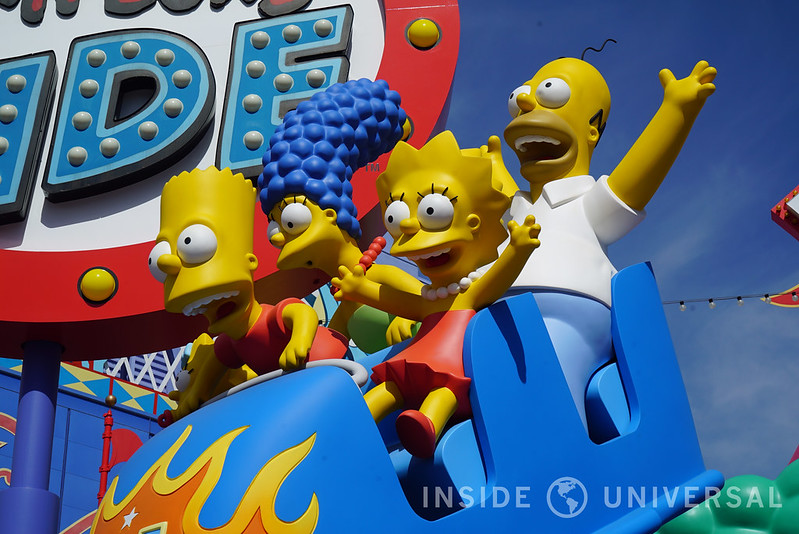 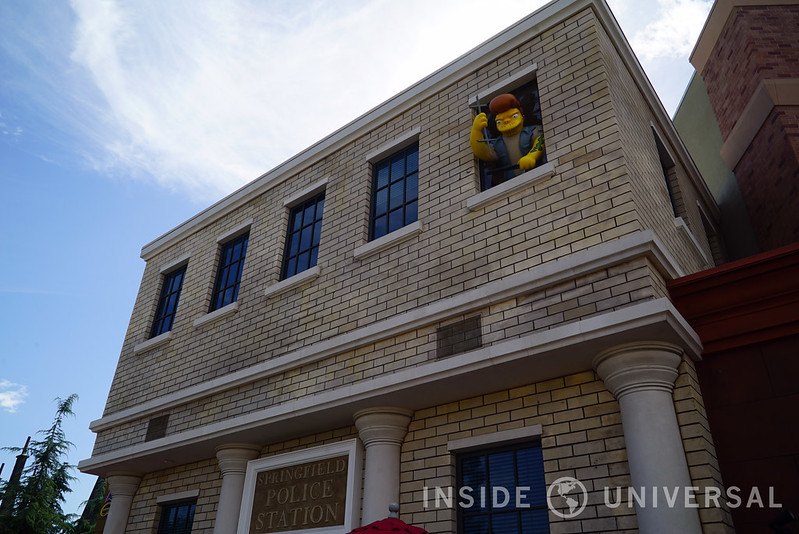 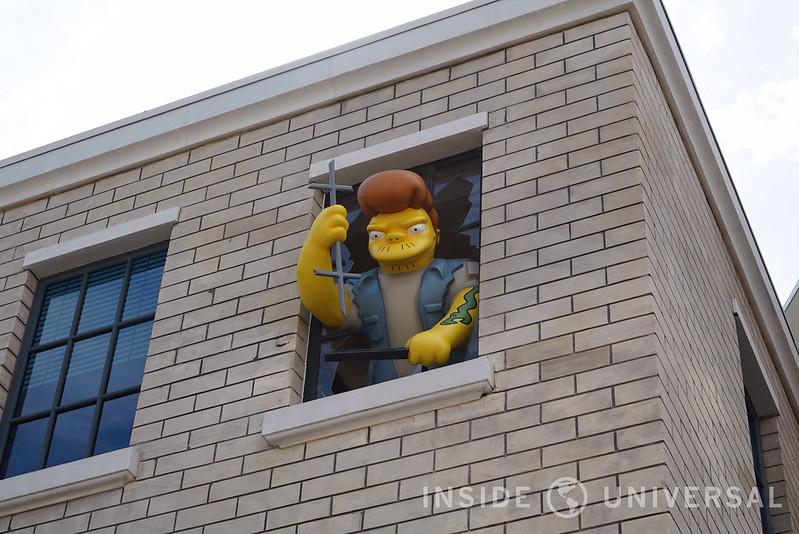