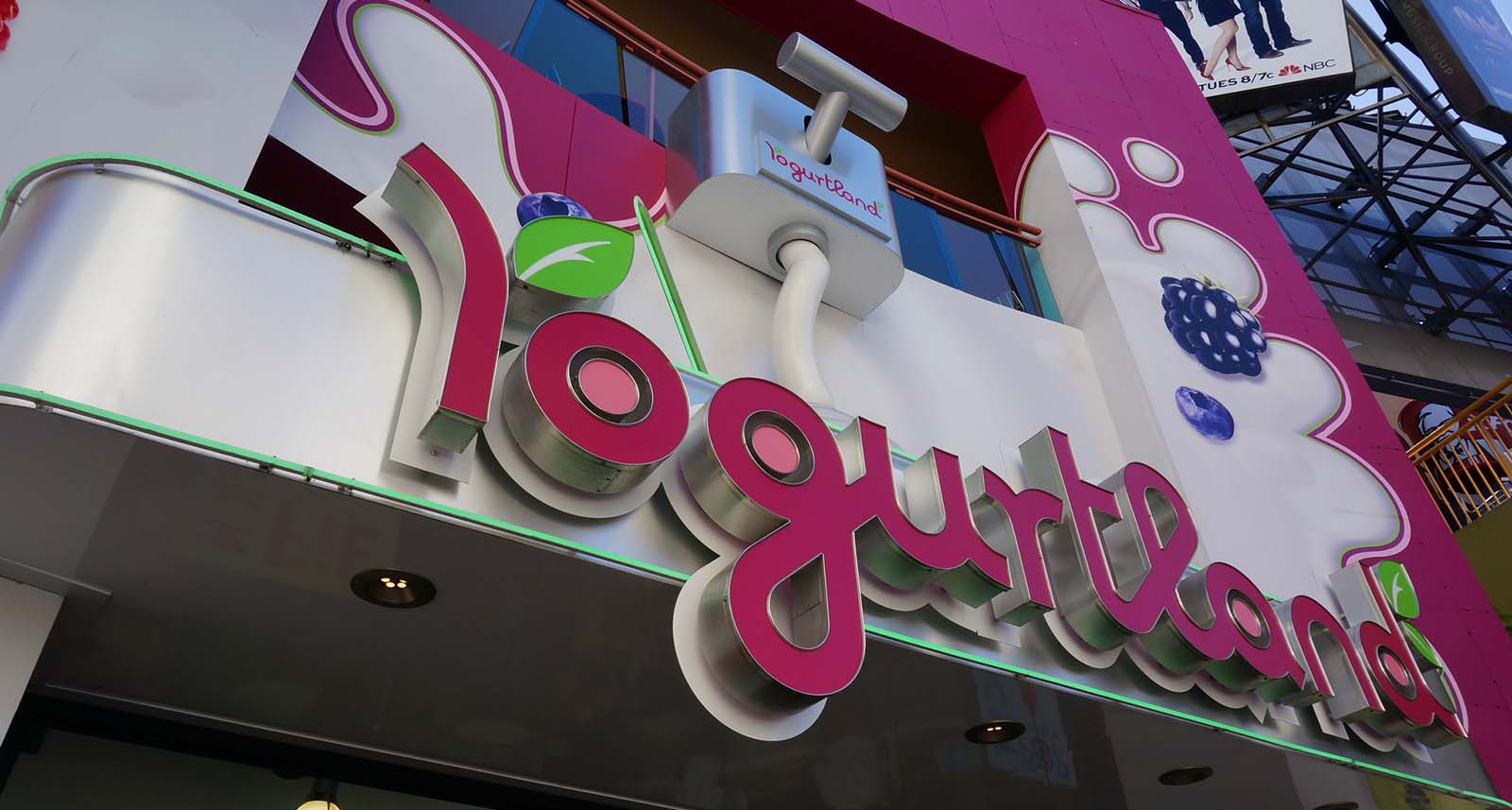 According to a job posting on NBCUniversal’s job board, CityWalk Hollywood is currently looking for a supervisor to oversee “the operation of the Voodoo branded restaurant, Stumptown Coffee and Menchies.” While we’ve already detailed Voodoo’s impending opening on Inside Universal, the potential opening of Stumptown Coffee and Menchie’s Frozen Yogurt does come as a surprise.

Like Voodoo Doughnut, Stumptown Coffee originates from Portland, Oregon, and is known for their line of gourmet coffee served in a select number of retailers across the United States. Menchie’s, meanwhile, is a San Fernando based frozen yogurt retailer known for their wide assortment of flavors and toppings with a branch already in operation at CityWalk Orlando.

While Stumptown Coffee and Menchie’s products may be sold alongside Voodoo Doughnut’s under a single roof, the job posting may also suggest the forthcoming opening of two new restaurants and the potential closure of several others.

Universal Studios Hollywood has recently embarked on an effort to revitalize CityWalk Hollywood through the use of licenses from well-known brands and outlets. These new restaurants, in turn, have been owned and managed by the park, allowing NBCUniversal to exert additional control over the property’s entertainment district. As an example, LudoBird – one of CityWalk’s newest tenants – is run and managed by Universal Studios Hollywood employees instead of an external firm.

Though CityWalk may benefit from having another coffee retailer alongside Coffee Bean and Starbucks, the potential opening of Menchie’s does jeopardize the current standing of Yogurtland. While we do not know how much current control NBCUniversal exerts over CityWalk’s existing yoghurt dispensary, the opening of Menchie’s does fall in line with the park’s recent effort to replace existing venues with well-known brands run by Universal’s in-house food operations team. Though certainly possible, it seems unlikely CityWalk would allow two prominent yoghurt shops to operate among one another. As our readers recall, Original Tommy’s Hamburgers was most notably ousted in favor of Smashburger in 2015.

Please stay to Inside Universal for more on this and other stories originating from Universal Studios Hollywood.