Cartooniversal – one of the oldest structures on the Upper Lot – has been demolished. The retail store closed earlier this month after years of operation, with Universal planning to replace the aging structure with a new a two-story multi-use space that will house retail, park services and guest amenities.

Though not formally announced, the new structure will likely house a section for Hello Kitty – a brand that Universal partnered with in 2015 to create interactive in-park experiences. The new building is also expected to be a part of Universal Boulevard, which debuted earlier this year as a multi-use venue for retail, dining and entertainment.

Be sure to take a video tour of Cartooniversal on its last operating day on October 31 by watching the video below, and stay tuned to Inside Universal for more on this and other stories originating from Universal Studios Hollywood. 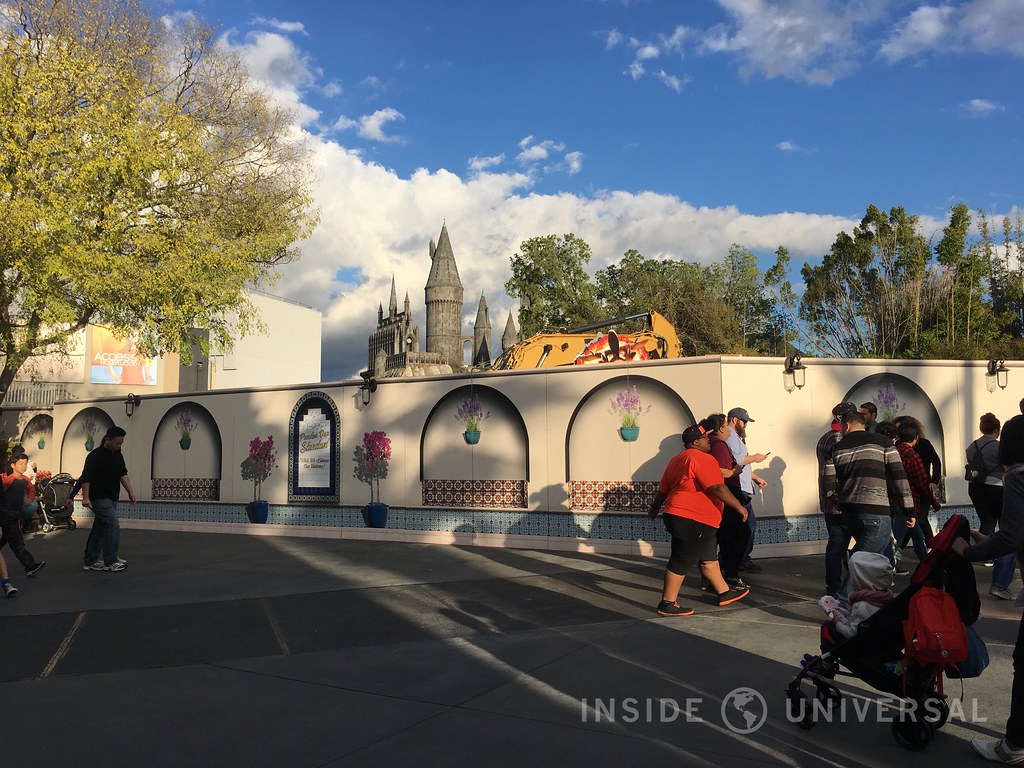 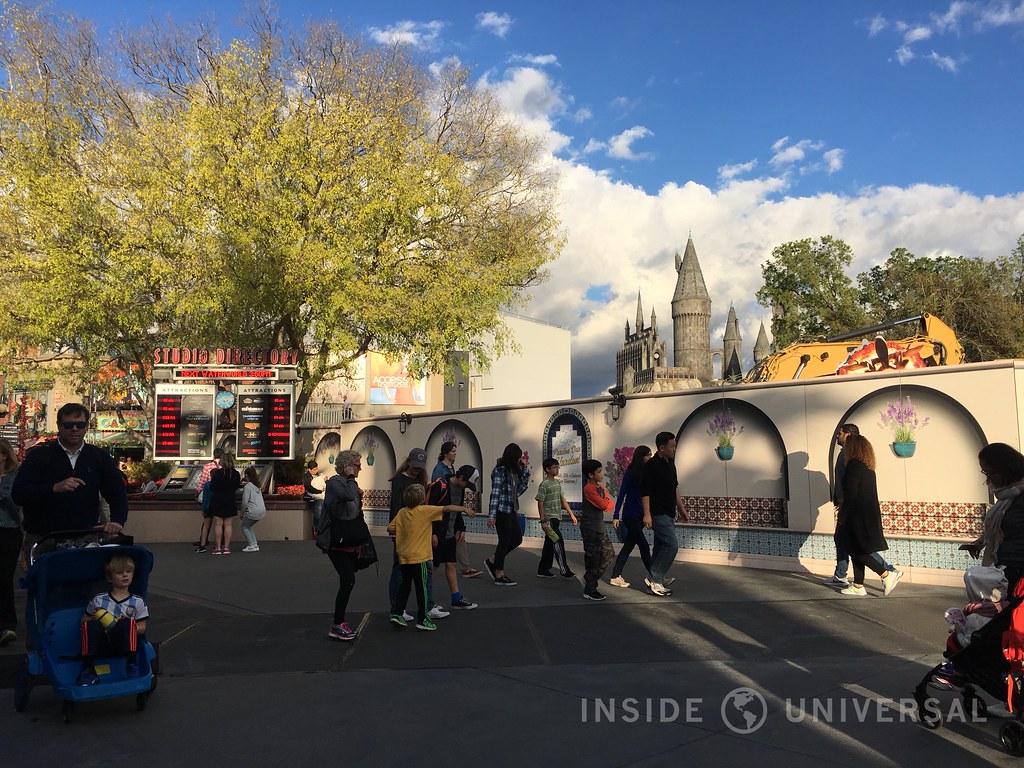 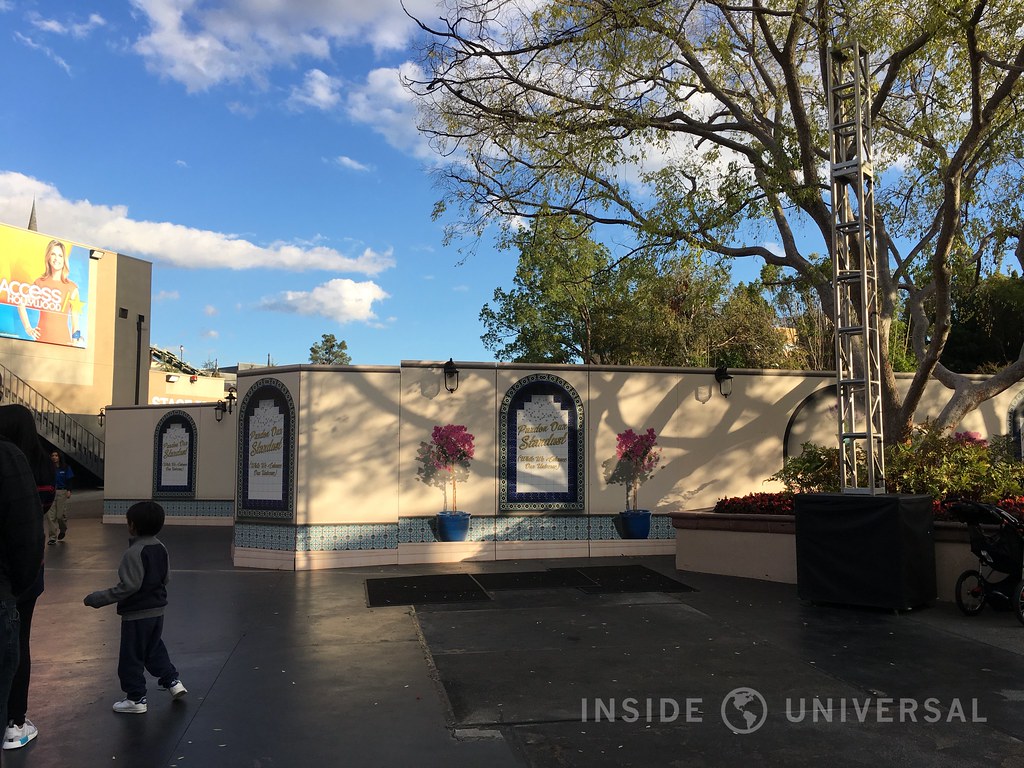