Edit: November 11, 2016: After a week of inactivity, the Red Sea is likely to have closed permanently on November 3.

Edit: November 4, 2016: The Red Sea was not open today. We’ll continue to update you with the tour animation’s status.

Edit: November 3, 2016: The closure date has been moved, and guests can go through the Red Sea today. However, the tour animation’s pumps have been dismantled and the lake will not be able to refill. The Red Sea is expected to close very soon, so we suggest you try to experience the animation as soon as possible. We apologize for the error.

The Parting of the Red Sea and Park Lake on the Studio Tour has closed, Inside Universal has learned. Universal will replace the tour animation and body of water with production facilities according to the studio’s new five-year plan outlined in Variety.

Originally designed to mimic the parting of the sea from the 1956 film The Ten Commandments, the Studio Tour animation opened to guests in 1973 as one of the first tour animations. Universal touted the Red Sea as “an electronic miracle” that “parts a lake 600 feet long, 150 feet wide and 5 feet deep.” Water would drain through a vault embedded in the middle of a walled off pathway, allowing trams to drive underneath Park Lake. Guests could then get an underwater vantage point of the surrounding area.

To promote the release of the 2005 film King Kong, Universal repurposed the Red Sea with a detailed model of the S.S. Venture towards the latter half of the animation’s run, however the basic premise of the animation remained the same. Like many other animations on the Studio Tour, films such as The Nude Bomb and King Kong utilized the Red Sea as part of their filming.

The surrounding body of water known as Park Lake will also close. The lake was often used to recreate large bodies of water, and was used in Pyscho, McHales Navy and Creature from the Black Lagoon.

Please stay tuned to Inside Universal for more on this and other stories originating from the Universal backlot. 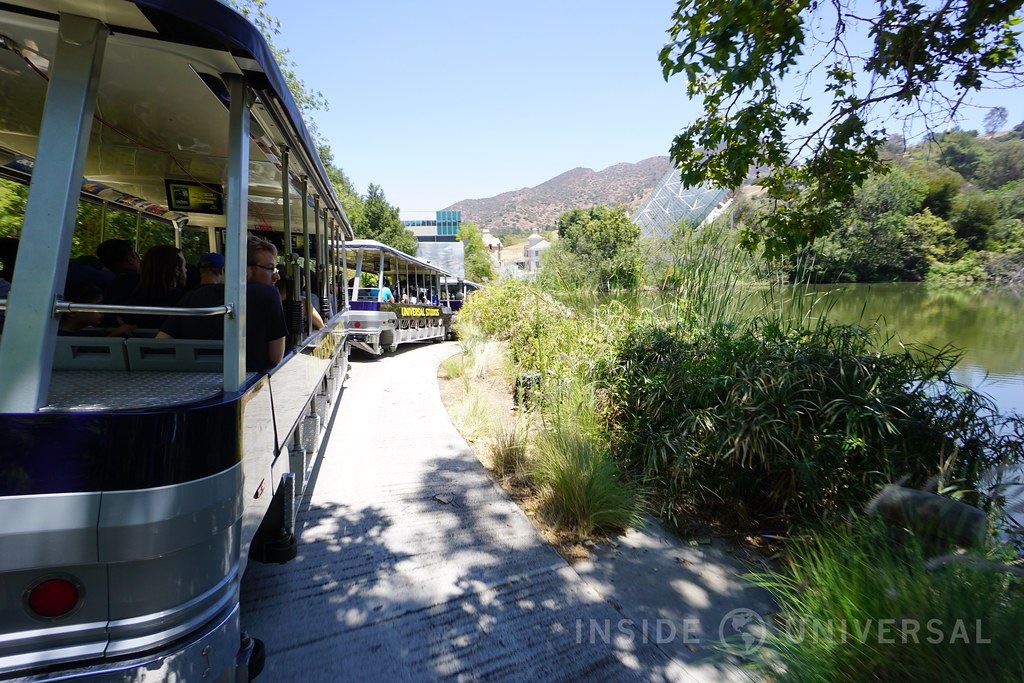 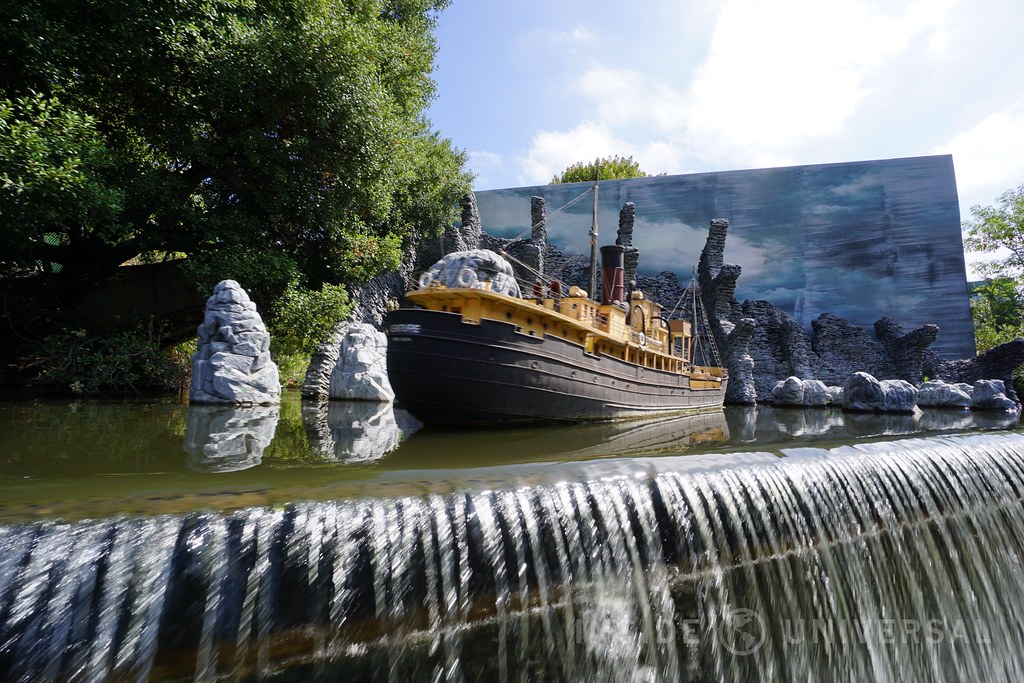 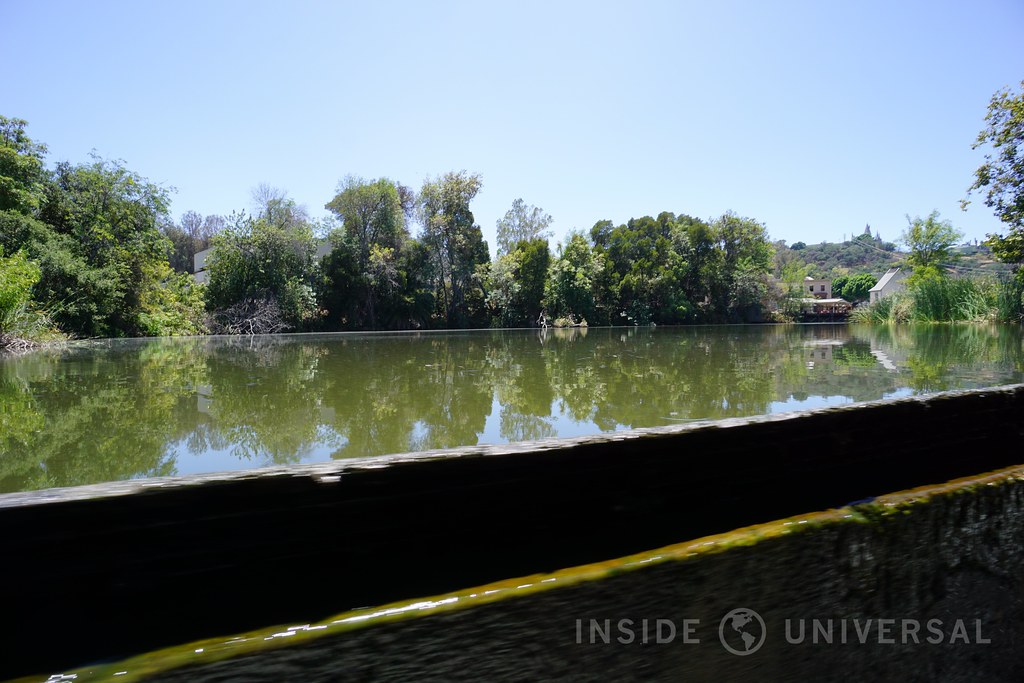 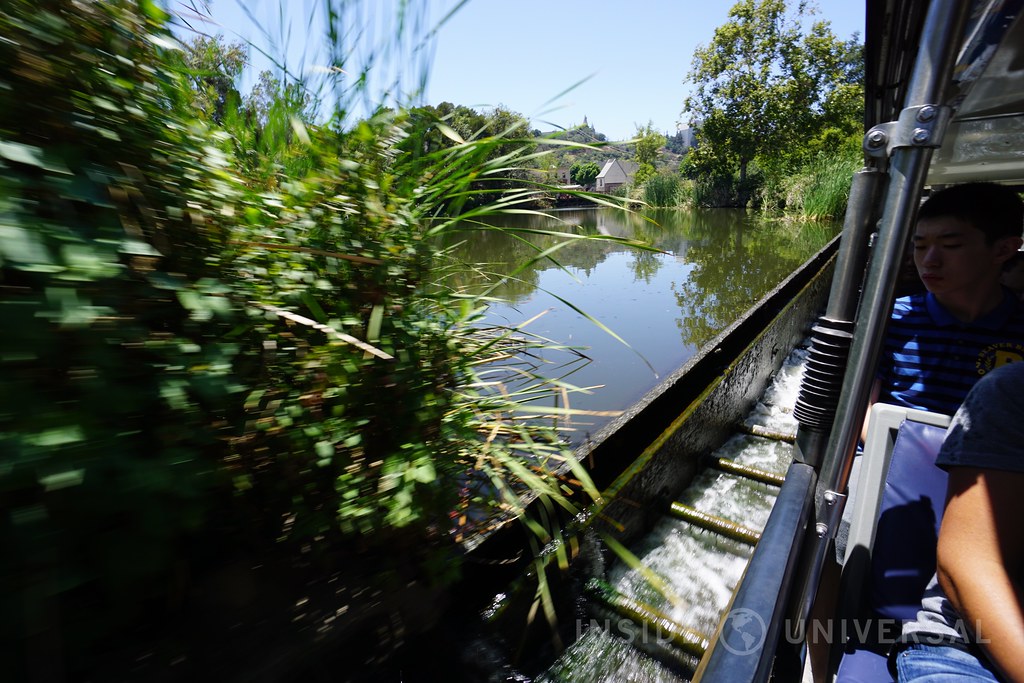