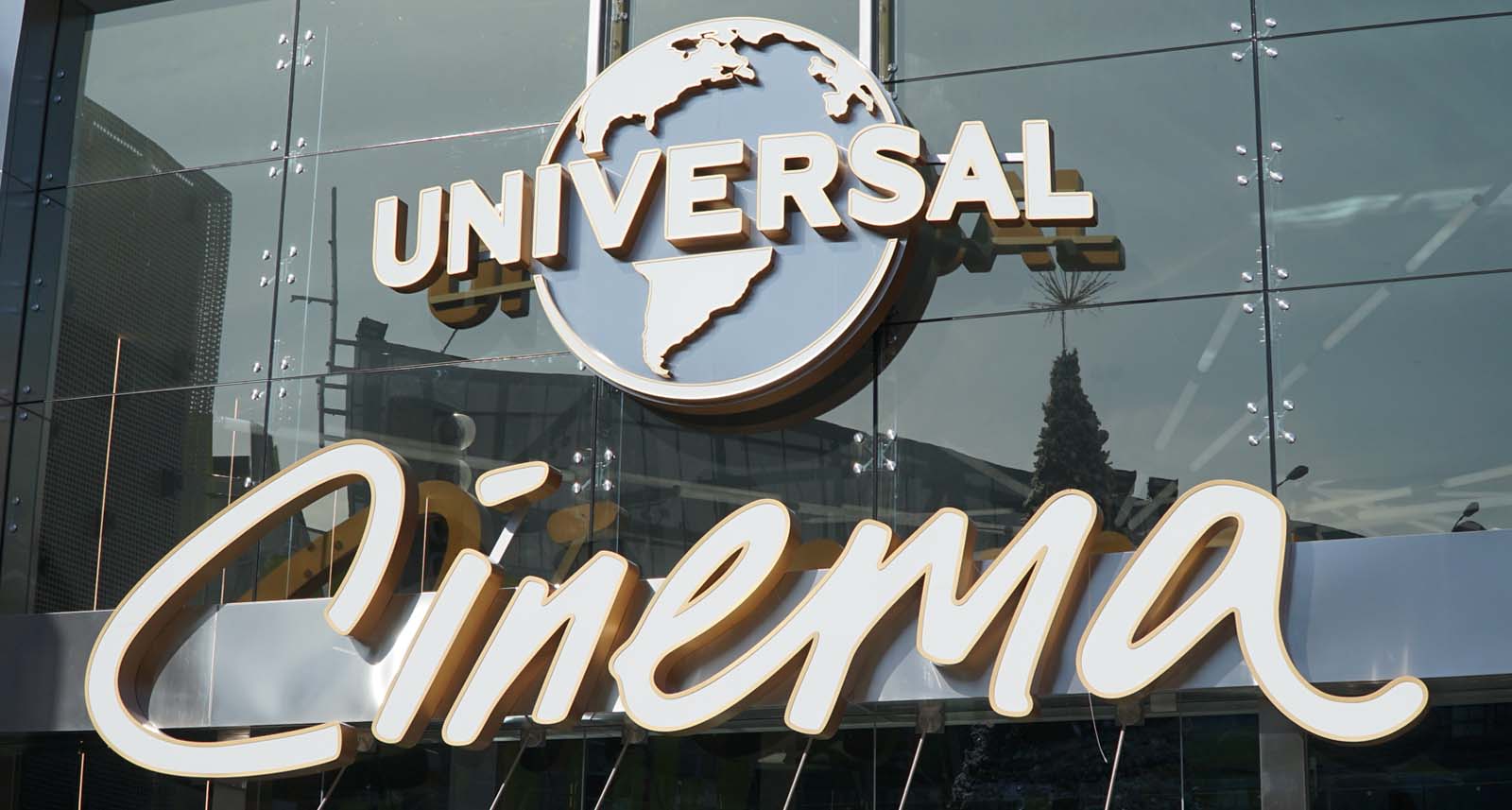 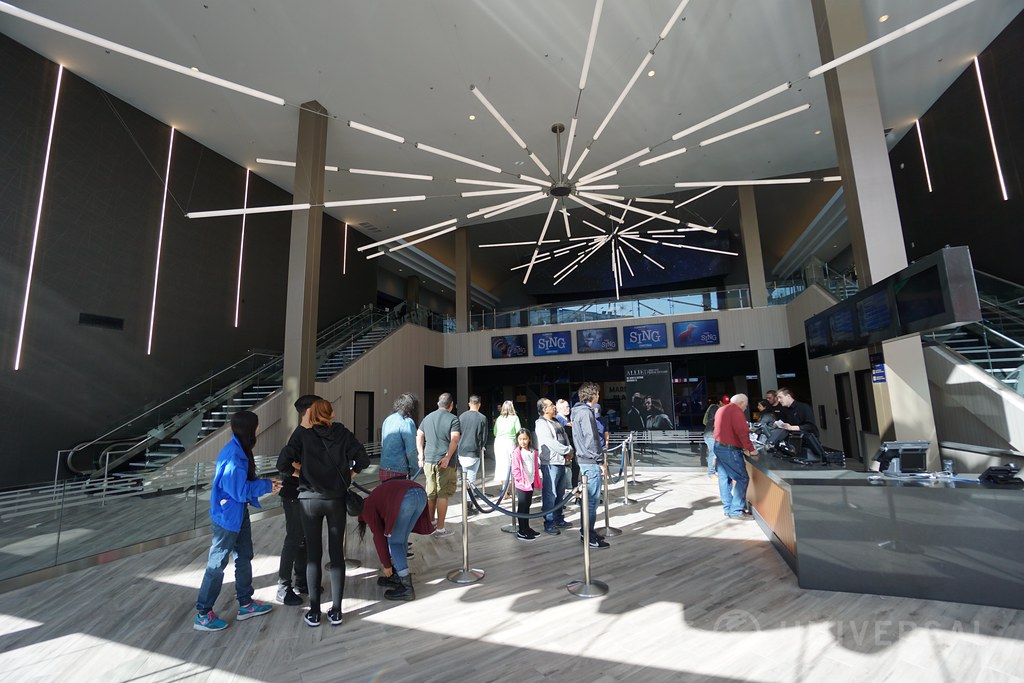 Previously known as the AMC Universal CityWalk 19, Universal Cinema has undergone several modernization projects over the past several years. The theater was recently refurbished with the introduction of 5 Towers, with construction crews refreshing the theater’s facade with a new LED lighting scheme tied to the main stage.

Please stay tuned to Inside Universal for more on this and other stories originating from CityWalk Hollywood.