With Grinchmas fast approaching, here’s what you need to know about Universal’s annual holiday event:

First off, what is Grinchmas?

Inspired by Universal’s 2000 live-action film How the Grinch Stole Christmas, Grinchmas is a seasonal event that focuses on recreating some of the film’s most memorable scenes inside the park. The festive event also includes shows and activities that are based on the film’s whimsy and spirit, including a nightly a capella group and a copious amount of photo opportunities.

Is Grinchmas included in the price of admission?

Yes, Grinchmas is included in the price of a one-day ticket on select dates. If your annual pass or season pass is valid on valid Grinchmas dates, you’ll also be able to experience the event free of charge.

When does Grinchmas take place? 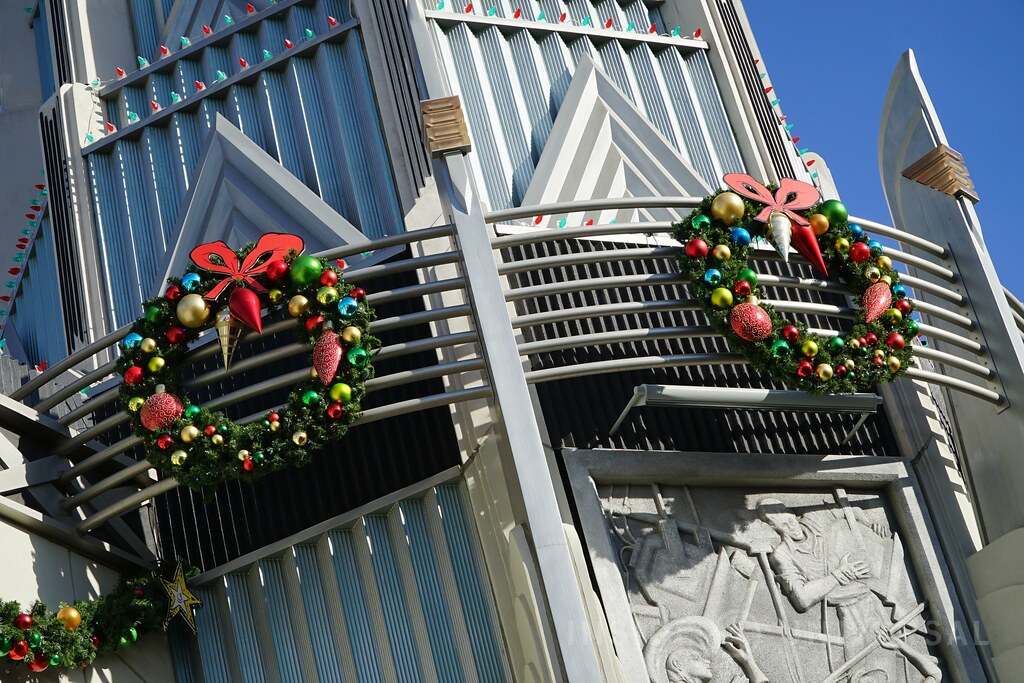 What will Grinchmas offer this year? 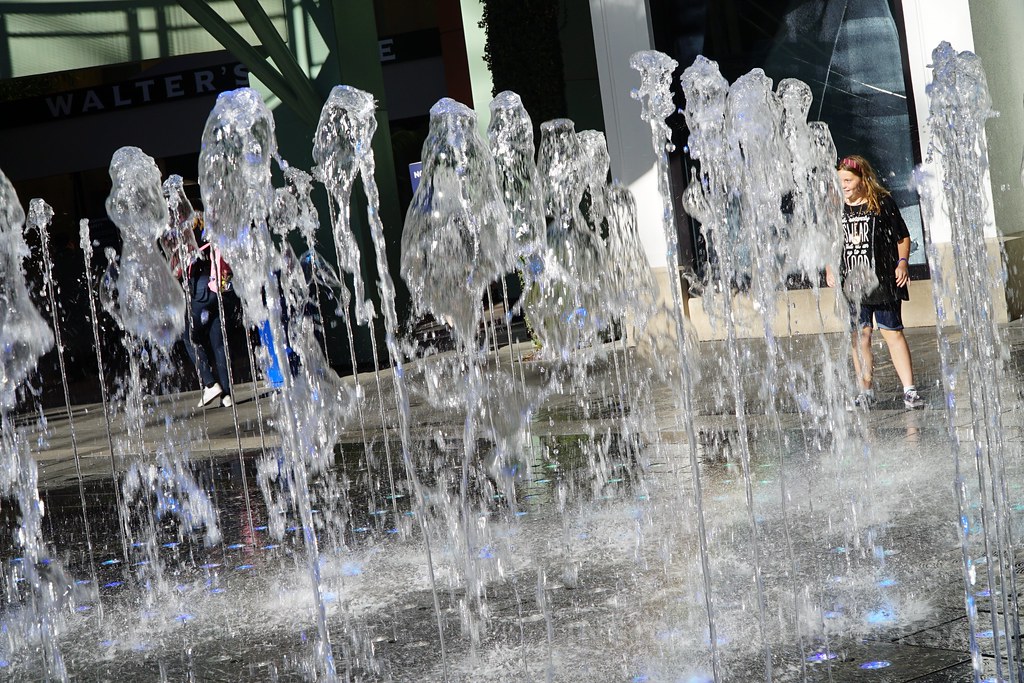 Will CityWalk offer anything during Grinchmas?

Yes, CityWalk’s new fountains will perform nightly shows choreographed with music. CityWalk will also host a 40-foot Christmas year with 200,000 LED icicles that will illuminate in unison with the 5 Towers stage. Santa Claus will also offer nightly appearances and photo opportunities near the tree, and  guests can expect to see a slew of street performers in and around CityWalk.

Do you have any tips for successfully navigating Grinchmas?

Grinchmas is an incredibly popular event which requires careful planning to accomplish.

Because of Universal Plaza’s location in the center of the park, most of Grinchmas’ live shows and activities run continuously throughout the day to prevent a concentration of crowds. Be sure to check the day’s schedule posted inside Universal Plaza, and plan accordingly around your favorite events or shows. As a forewarning, some shows do stop running in the afternoon as crews prepare for Grinchmas’ nighttime offerings. To give yourself some wiggle room, we suggest you attend the second to last show or event. Should you miss your scheduled show time, you should have one last show left as a backup.

In terms of crowds, Universal generally gets busier in the afternoon or nighttime as the event progresses, so visiting the park early will give you a good opportunity to accomplish your favorite Grinchmas attractions without encountering long wait times. If you do arrive early, we highly recommend taking your photo with the Grinch in the morning while crowds are low. Lines for the photo opportunity can progress into the hour-long mark later into the day, so do plan accordingly.

Finally, this will be the first year Grinchmas operates in unison with The Wizarding World of Harry Potter. As a result, prepare for large crowds by bringing along plenty of patience when you visit the park.