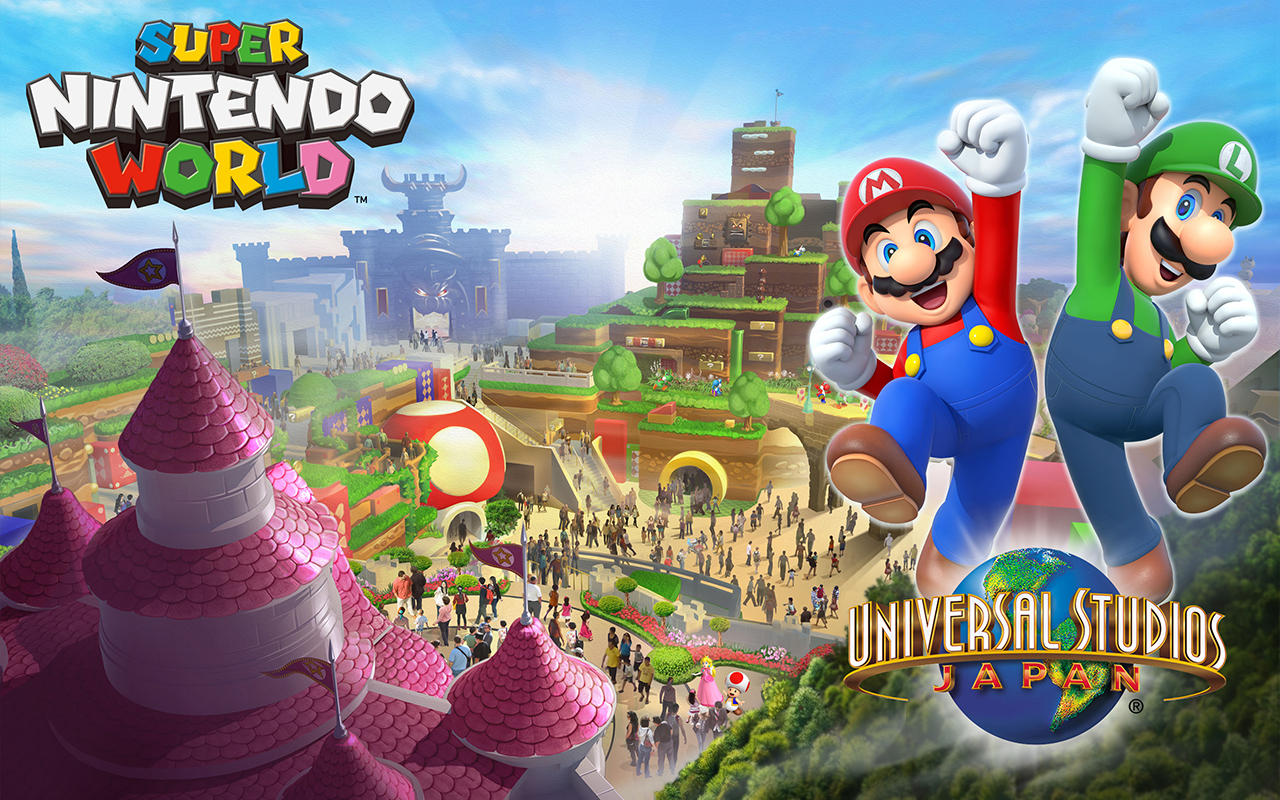 The creative visionaries behind Nintendo’s legendary worlds and characters are working together with the creative teams behind Universal’s blockbuster theme park attractions.

Universal plans on bringing the characters, action and adventure of Nintendo video games to life within Universal’s theme parks – and to do so in new and innovative ways. Here’s what we learned today:

The new themed areas come as the result of a global partnership between Universal Parks & Resorts and Nintendo – which was first announced in May 2015.

Each Universal theme park will announce details of its specific Nintendo areas. The first such announcement will come soon.