Just in time for Christmas, Starbucks has seen fit to grace Universal Studios Hollywood with their own You Are Here mug. These hyper-localized mugs sport a stylized skyline of select cities. Localized mugs from the You Are Here series can be found in every Starbucks around the world.

The Universal Studios Hollywood You Are Here Starbucks mugs are available for $14.99, exclusively in the Starbucks on the Upper Lot, near Universal Plaza and in the Lower Lot Starbucks adjacent to Transformers: The Ride – 3D. The design features multiple icons from the park, including the Hollywood arch, a tram, and even set pieces from WaterWorld mixed in with portions of the Universal metropolitan sets. Merchandise discounts do apply to the mug, so those holding select annual passes with in-park discounts can get it for $12.74 before tax using a 15% discount.

While not a limited edition item, the mugs are likely to sell out of the initial shipment quickly, so those looking for a unique Christmas gift are encouraged to make a purchase as soon as possible. It should also be noted that these mugs are not currently available at the Starbucks located in CityWalk at the time this article was published.

Edit: December 2, 2016: We’ve modified this article to acknowledge that the Lower Lot Starbucks also carries the You Are Here mug. 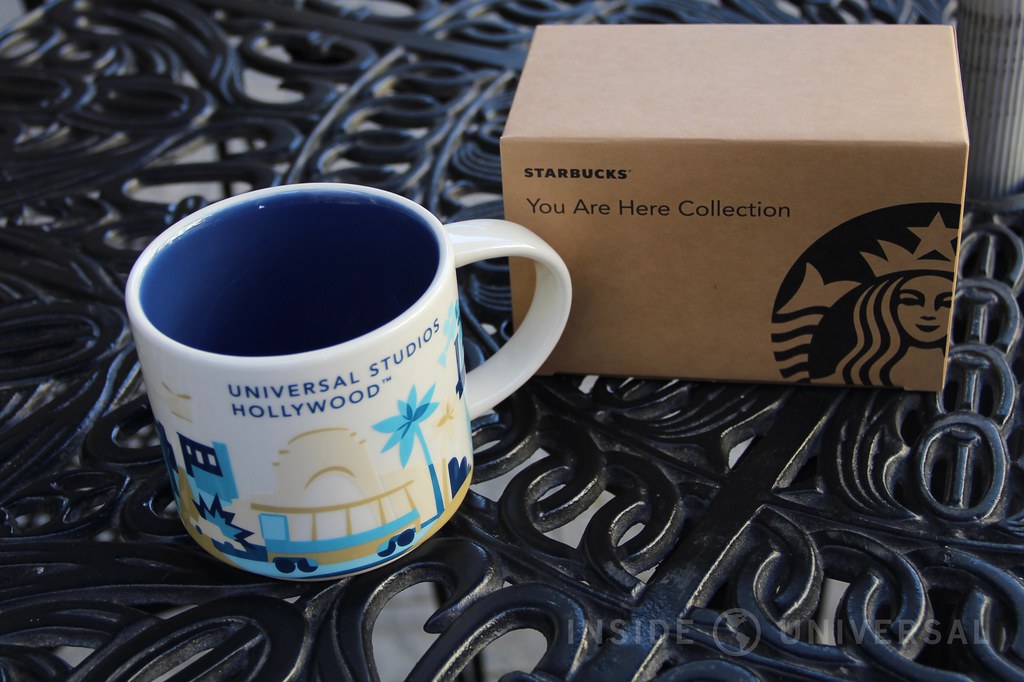 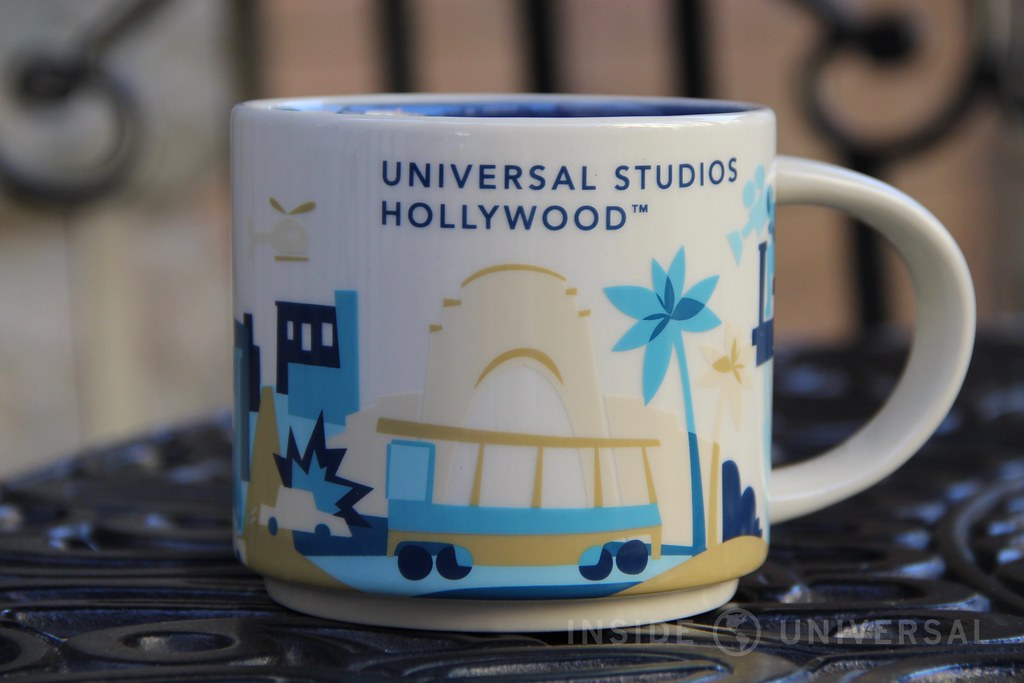 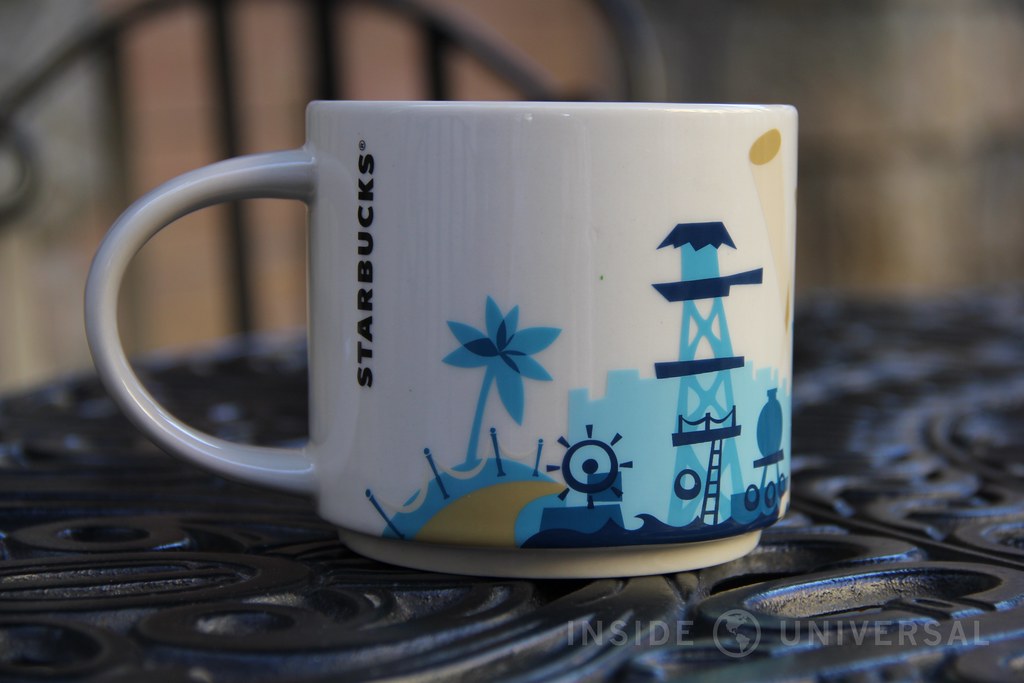 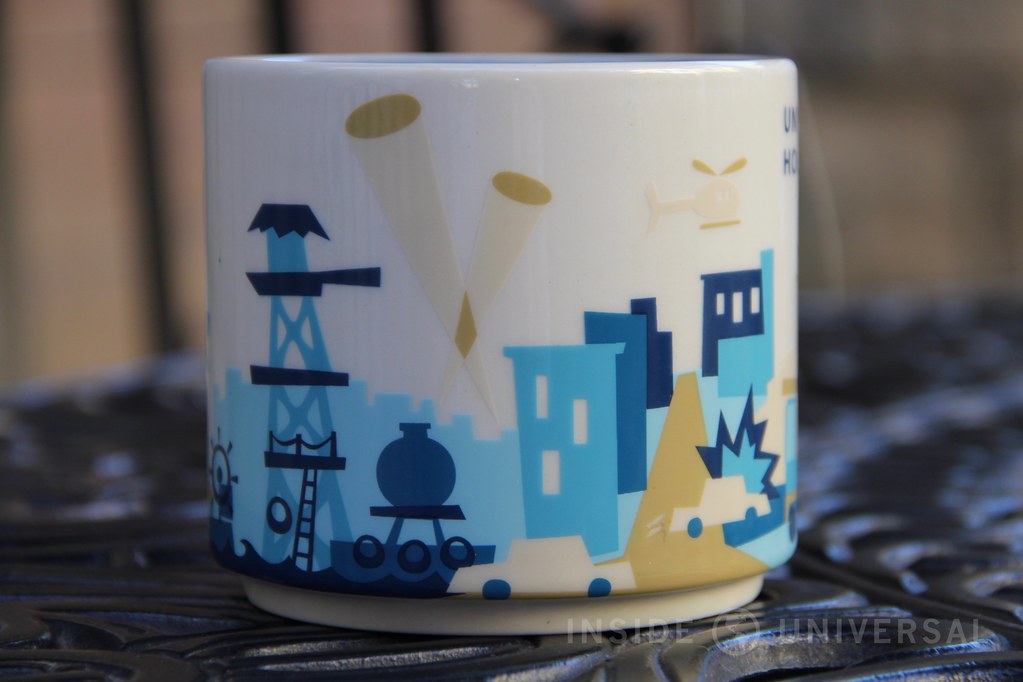 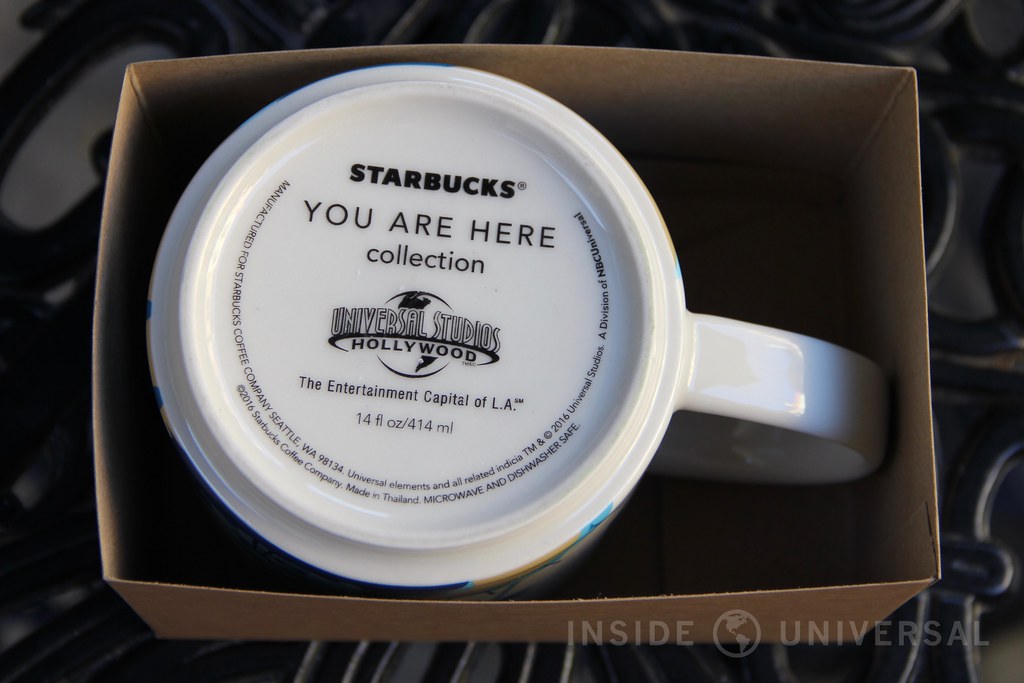