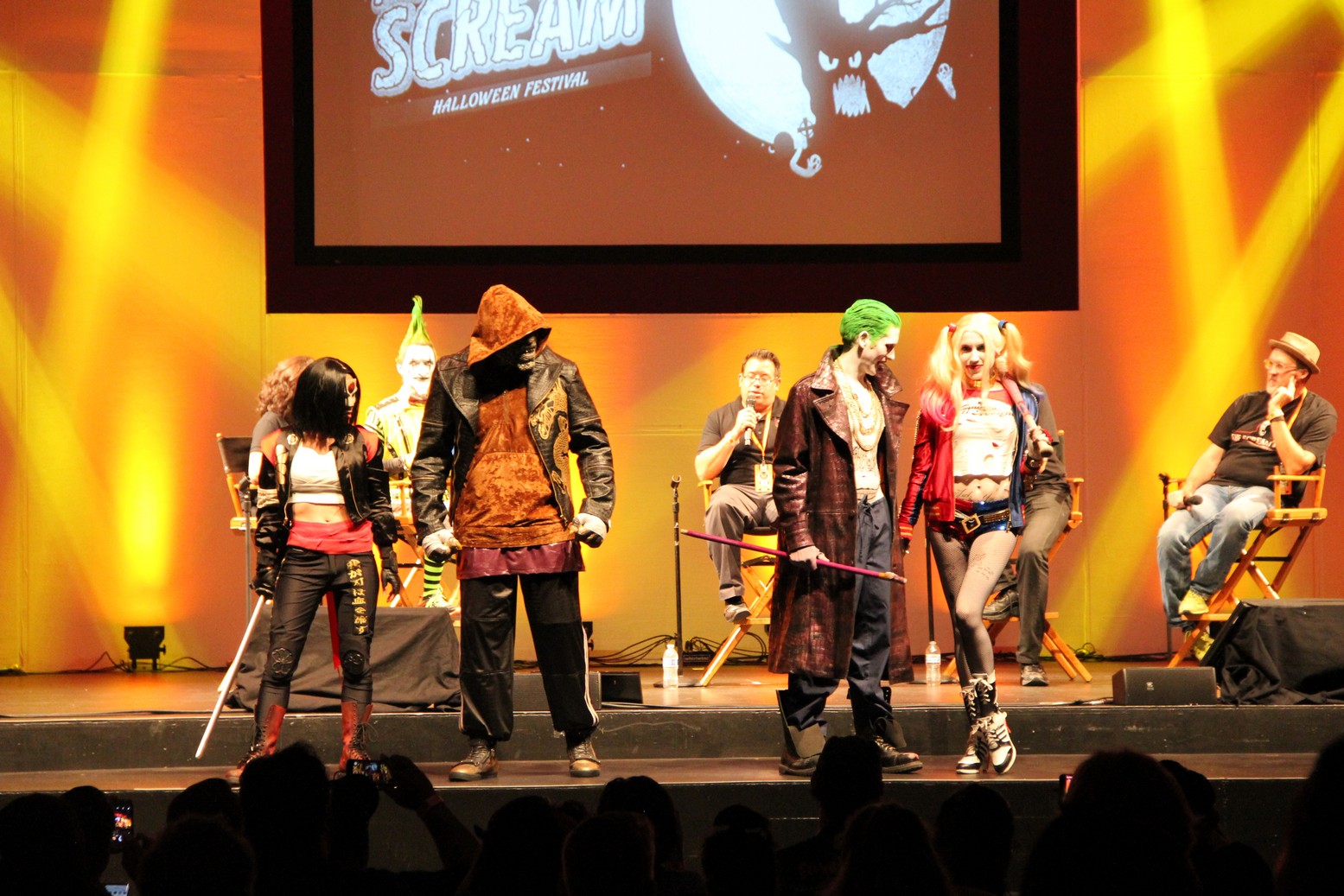 Suicide Squad is back. Formalities aside, the key thing to takeaway from the Fright Fest panel at Midsummer Scream is that the hit scare zone, featuring the titular characters of the blockbuster DC film of 2016 are returning this year, so you can see Harley, Killer Croc, The Joker and Katana roaming the park.

On top of that, the event has been extended to 21 days and a new ‘Hidden Haunts VIP Tour’ has been introduced. While including the normal walkthroughs of mazes as part of the tour, the driving factor of this tour is going into the off-limits area of the park to hear the REAL ghost stories that have occurred all over the park. 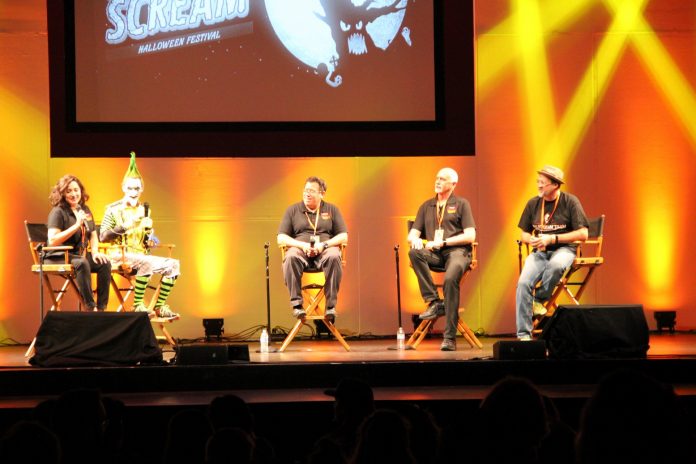 Still ‘light’ on details, they revealed the title card for their new maze, Dead End, without revealing much else aside from the fact it may related to the tale of the Willoughbys, the long-standing favorite characters of Fright Fest.

Additionally, there was a new scare zone revealed, a masquerade-themed scare zone called Damned ‘N Disguise: Change Before Your Eyes that involves scare zones where the monsters change form throughout the evening and the audio, lighting, special effects and projections change over the course of the night. Instead of just being a static projection where the same monsters haunt it, the costumes will change over the course of the night, leaving you to question yourself what to expect and fear. 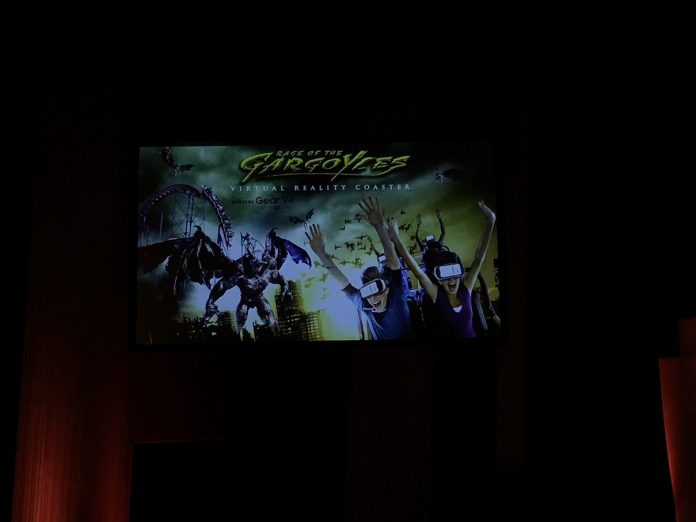 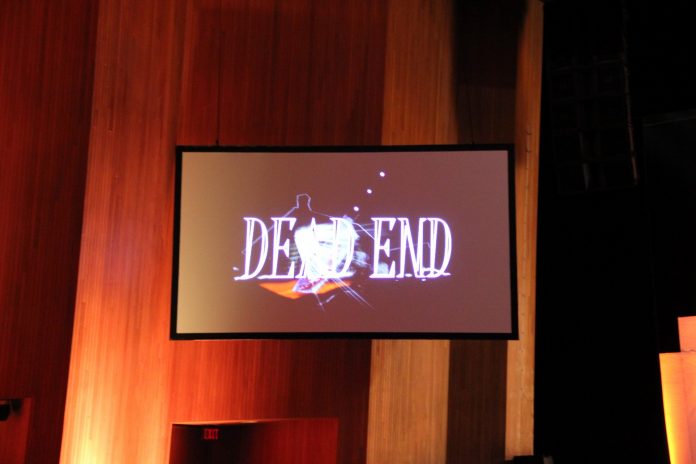 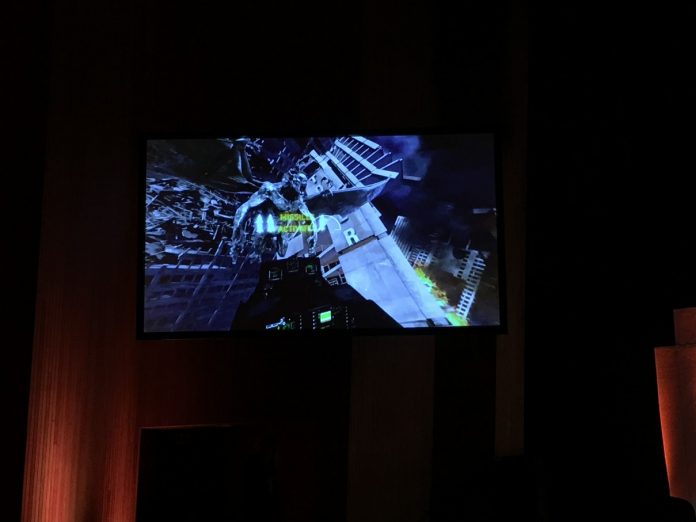 Building on the success of the Gear VR goggles added to Revolution coaster, there is now an interactive Halloween-themed VR overlay “Rage of the Gargoyles” instead of Galactic Attack. These kinds of thematic redos of screen-based rides are a long-desired seasonal wish and under-utilized currently in the industry, so it’s good to see these kinds of switch ups at Magic Mountain.