The Holidays at Universal Orlando kicks off this weekend, and guests will be able to experience the all-new Universal’s Holiday Parade featuring Macy’s.

The parade will feature some of guests’ favorite characters from some of the world’s most iconic franchises, including 15 intricately-detailed floats themed to popular characters from Illumination’s Despicable Me and Minions and DreamWorks Madagascar and Shrek. 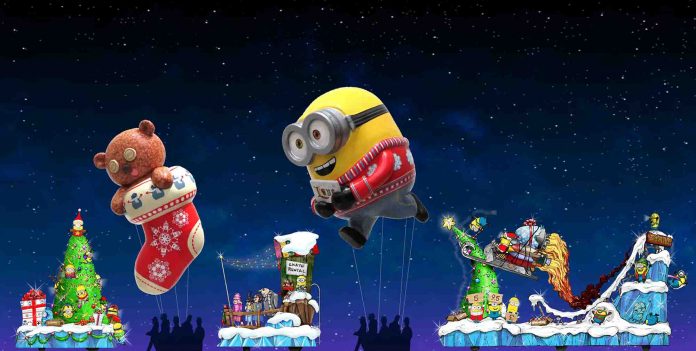 16 larger-than-life balloons, with 13 of them created exclusively for Universal by Macy’s, will be featured – including Bob from Minions; the Dronkeys and Gingy from Shrek; and “a special gift that DreamWorks’ King Julien from Madagascar has gifted to…himself!” 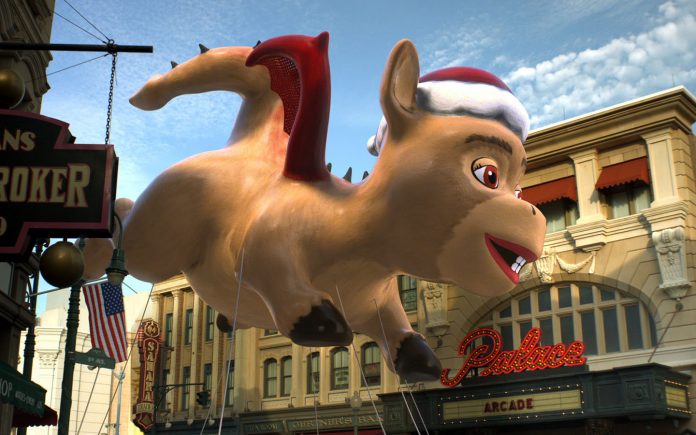 In addition, more than 100 colorful, choreographed holiday performers and characters will dance and interact with guests as they make their way through the streets of Universal Studios that will all include incredible display of holiday lights, an all-new musical score, and snow!

Universal’s Holidays Parade featuring Macy’s will take place during Universal Orlando’s destination-wide Holidays celebration, which will run for a record-breaking 50 days from Nov. 18 to Jan 6.