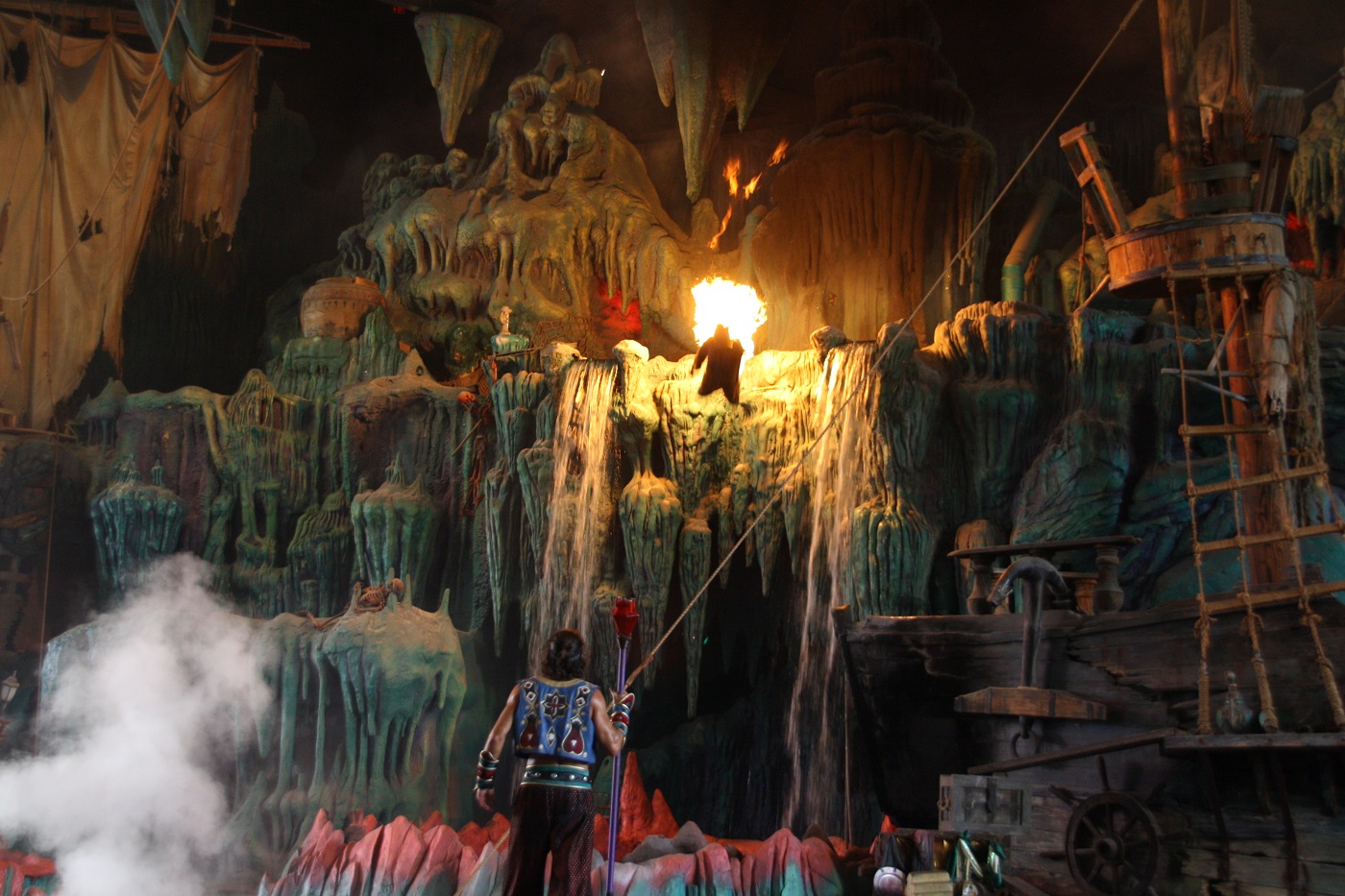 Universal Orlando has confirmed “The Eighth Voyage of Sindbad” is set to close officially on September 15th.

The stunt show featured Sindbad and his wisecracking sidekick Kabob perform death-defying stunts in an attempt to rescue the beautiful Princess Amoura from the evil witch Miseria and her ghoulish henchmen.

The show originally opened along with Universal’s Islands of Adventure in 1999.

Universal has not announced a replacement at this time.