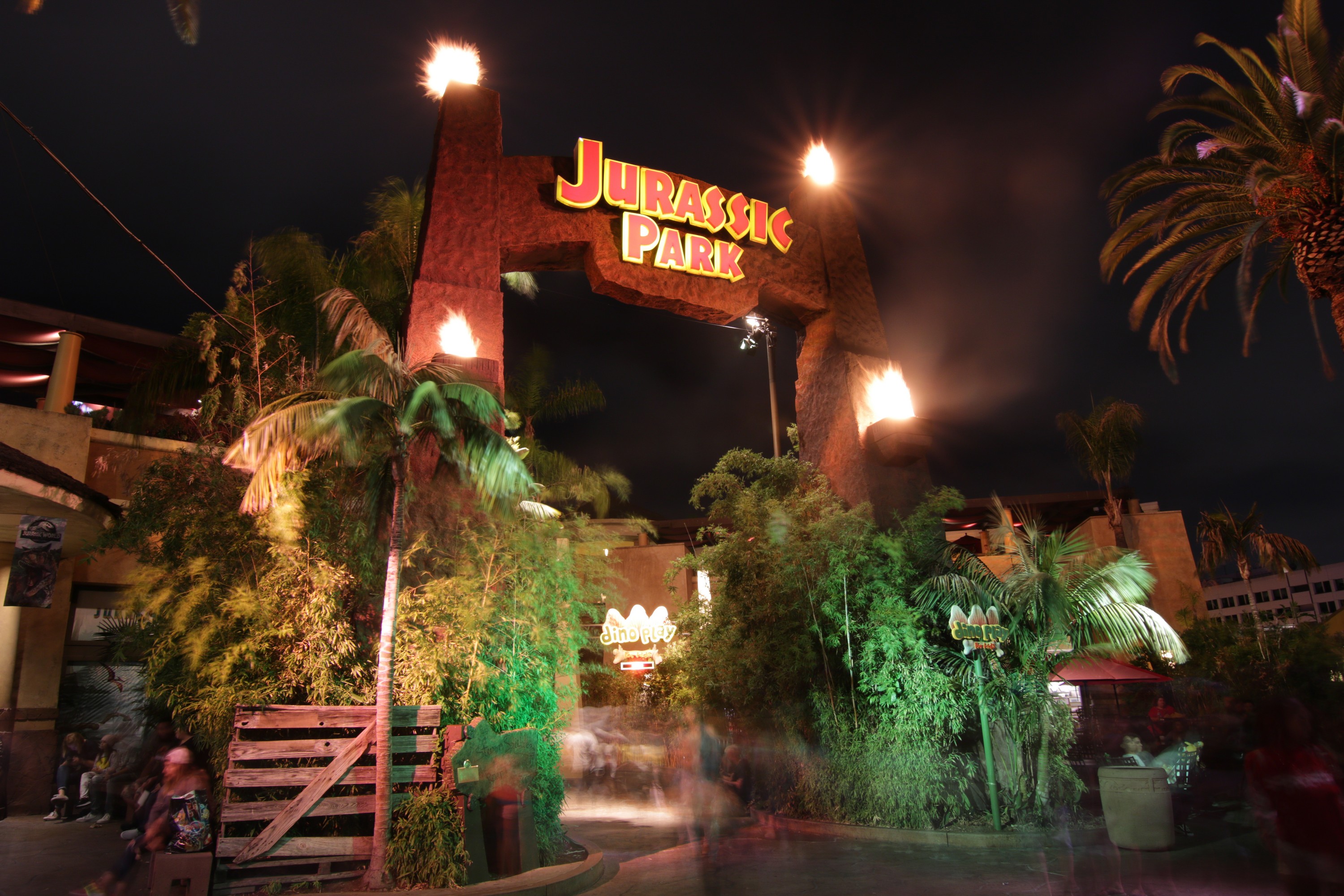 22 years of operation. Millions of guests. A journey through the world of the dinosaurs… 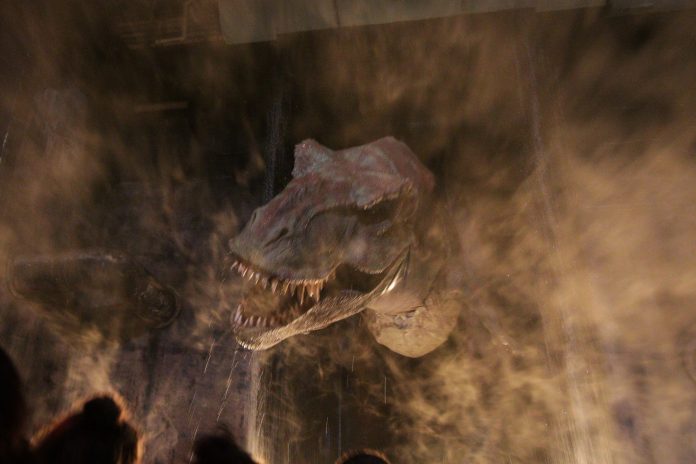 September 3, 2018 began similarly to the usual peak Labor Day weekend at the park – long lines at security followed by massive crowds marching through the streets as they headed to their first attractions of the day. However, there was a sense of loss throughout the park as team members all around continually reminded guests that it was their last chance to go experience Jurassic Park: The Ride before its “extinction”.

Earlier this year, it was announced that Jurassic Park: The Ride will undergo a major refurbishment to bring the Jurassic World story to life in 2019; which will overhaul and modernize scenes throughout the existing ride design, and feature all-new animatronic elements. 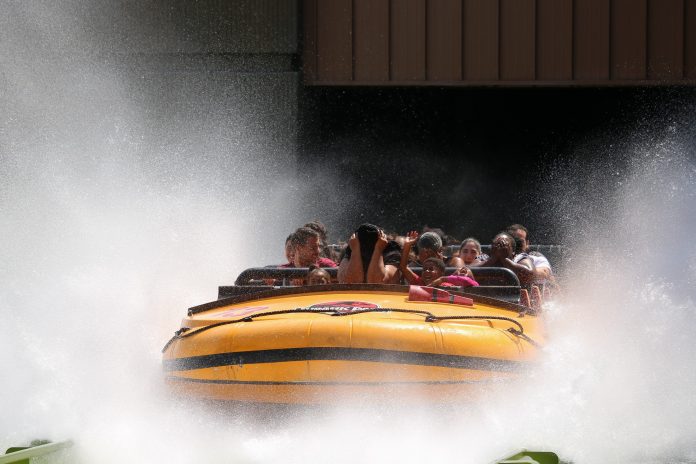 Only shortly after official park opening, wait times for the Lower Lot attractions began creeping up past those of the Wizarding World of Harry Potter. By 11 AM, the standby wait time for Jurassic Park: The Ride bordered an hour and a half long as guests and fans alike continued to pour into the park. Meanwhile, the single rider option operated in intermittent intervals, immediately closing as soon as it was filled up all the way.

As the day progressed, the wait time for the attraction continued to grow until it reached a peak 150 minutes, remaining that way all the way up until the final hours of the night. General guests disappeared to the Upper Lot to view the last few showings of The Nighttime Lights at Hogwarts Castle, while wait times on the Lower Lot dwindled down to near walk-ons for Transformers: The Ride – 3D, as well as Revenge of the Mummy: The Ride.

Jurassic Park: The Ride also staggered down to a 30-minute wait as fans began gathering around the towering entrance of the ride to take their final few photos. 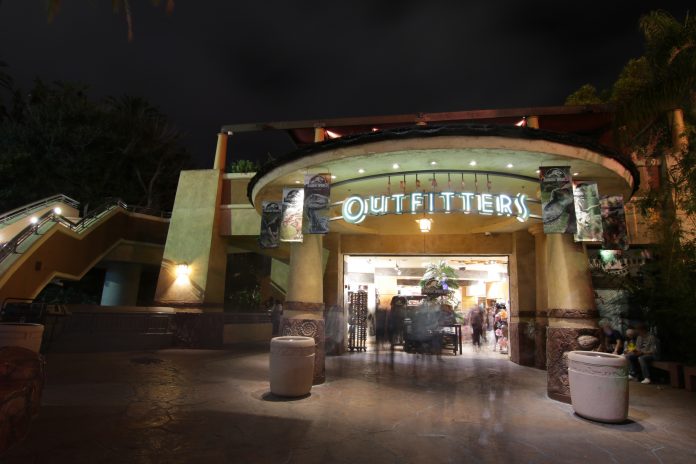 Jurassic Outfitters, as well as Jurassic Café, additionally began to quiet down as closing time approached. In contrast, the group outside of the entrance to the ride continued to grow as fans prepared for closing.

As the last few minutes before 10 PM – official park closing – quickly flew by, fans looking to be on one of the final boats of the night stood on both sides of the walkway just inside of the arch, counting down until it was time for the queue to be officially roped off for the night one last time.

Our final ride was bittersweet as we passed by the many scenes with both missing dinosaurs and effects that had already been gone for quite some time, though there was still a strong sense of unity among fans all around who enjoyed the ride as if it was their very first time, rather than their last.

As difficult as it is to say farewell to the original Jurassic Park: The Ride, remember that life will find a way in the summer of 2019…